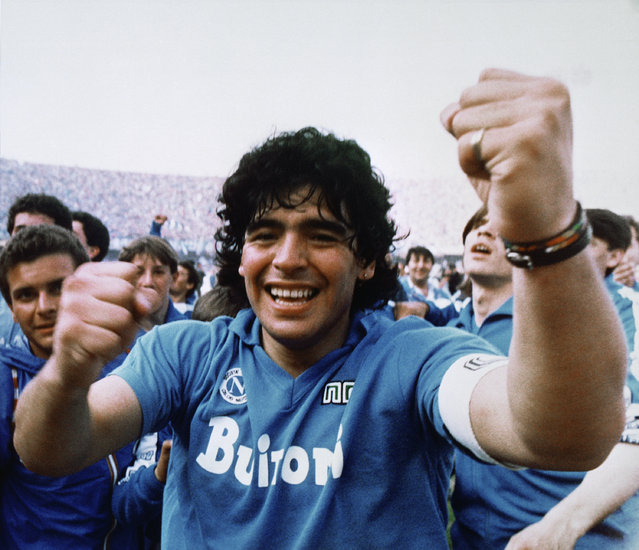 Argentine soccer superstar Diego Armando Maradona cheers after the Napoli team clinched its first Italian major league title in Naples, Italy, on May 10, 1987. Diego Maradona has died. The Argentine soccer great was among the best players ever and who led his country to the 1986 World Cup title before later struggling with cocaine use and obesity. He was 60. (Photo by Massimo Sambucetti/AP Photo/File ) 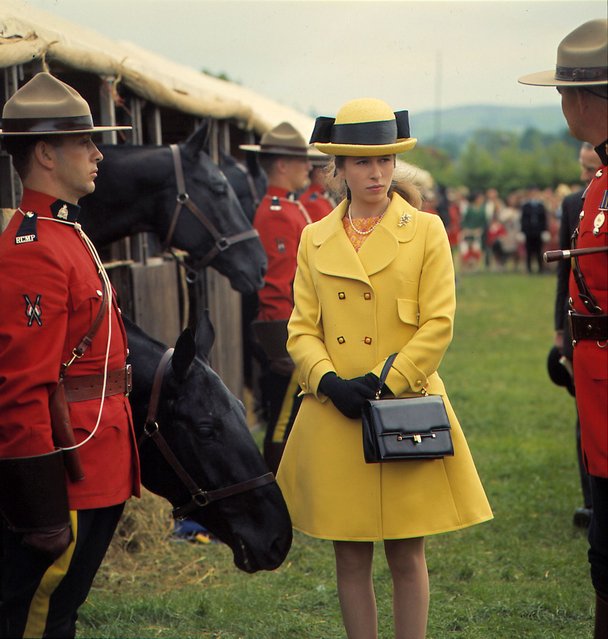 Princess Anne at the Bath and West Agricultural Show with members of the Royal Canadian Mounted Police, Bath, UK, 29th May 1969. (Photo by Jeremy Fletcher/Getty Images) 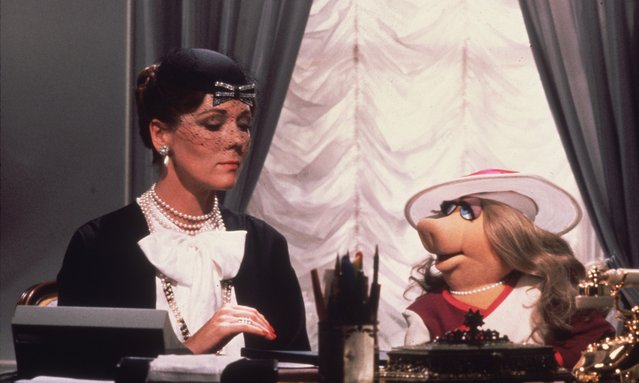 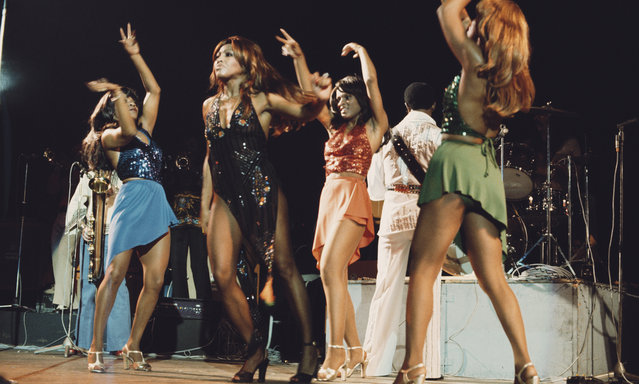 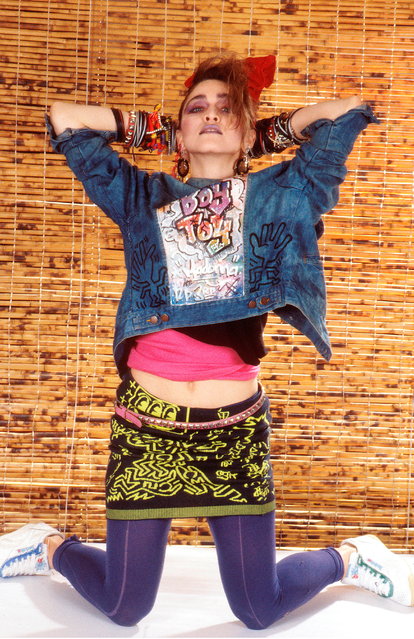 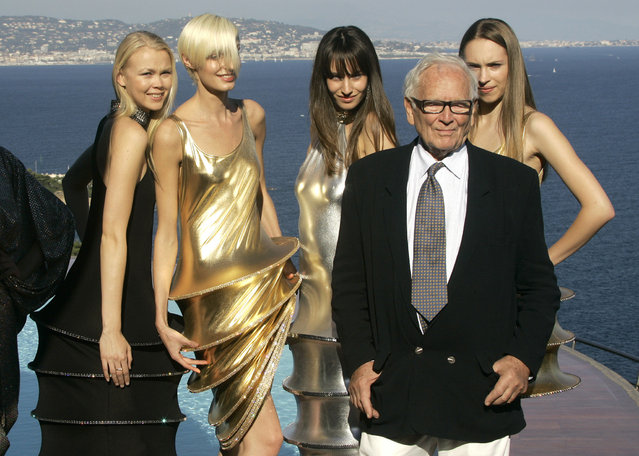 In this October 6, 2008 file photo, French fashion designer Pierre Cardin stands with models wearing his creations at his villa in Theoule sur Mer, southern France. France's Academy of Fine Arts says Pierre Cardin, the French designer whose Space Age style was among the iconic looks of 20th-century fashion, has died at 98. (Photo by Lionel Cironneau/AP Photo/File) 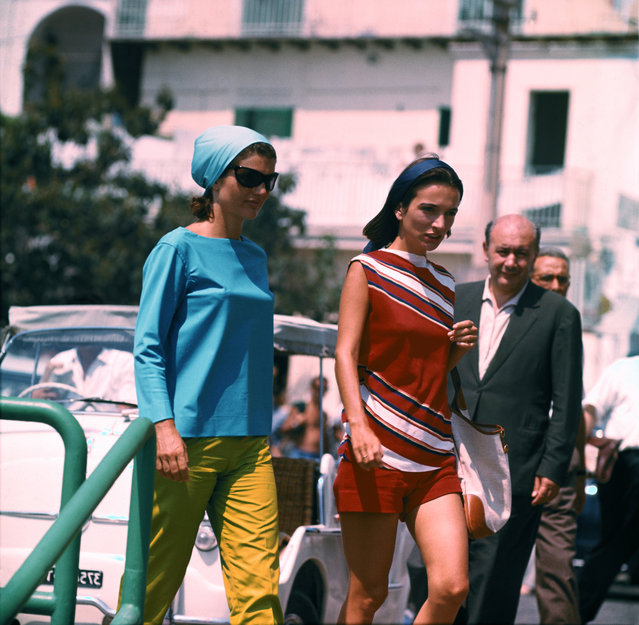 Jackie Kennedy is shown at the Pier of Amalfi, en route to Conca dei Marini beach via motorboat and then back from Amalfi to Ravello Villa, Spain on august 14, 1962. (Photo by Bettmann Archive via Getty Images) 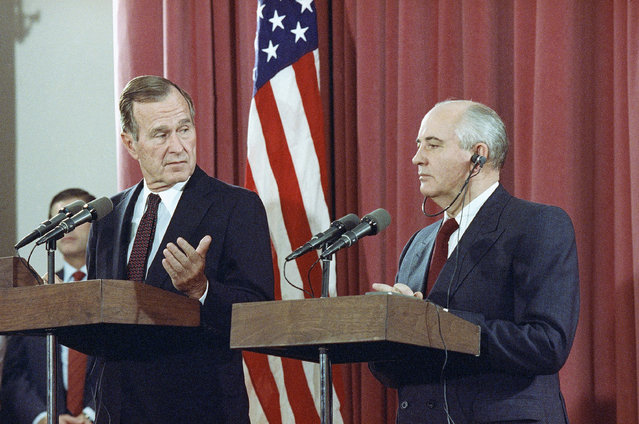 In this October 29, 1991, file photo, President George H.W. Bush gestures during a joint news conference with Soviet President Mikhail Gorbachev, at the Soviet Embassy in Madrid. Bush died at the age of 94 on Friday, November 30, 2018, about eight months after the death of his wife, Barbara Bush. (Photo by Jerome Delay/AP Photo) 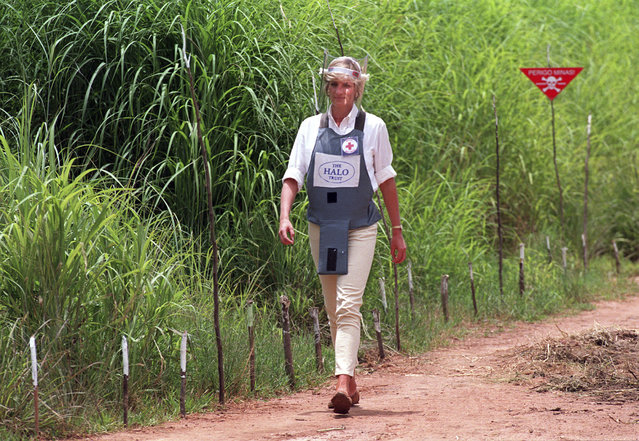 In this January 15, 1997 file photo, Princess Diana, wearing a bombproof visor, visits a minefield in Huambo, in Angola. Prince Harry on Friday Sept. 27, 2019, is following in the footsteps of his late mother, Princess Diana, whose walk through an active mine field in Angola years ago helped to lead to a global ban on the deadly weapons. (Photo by John Stillwell/PA Wire via AP Photo/File) 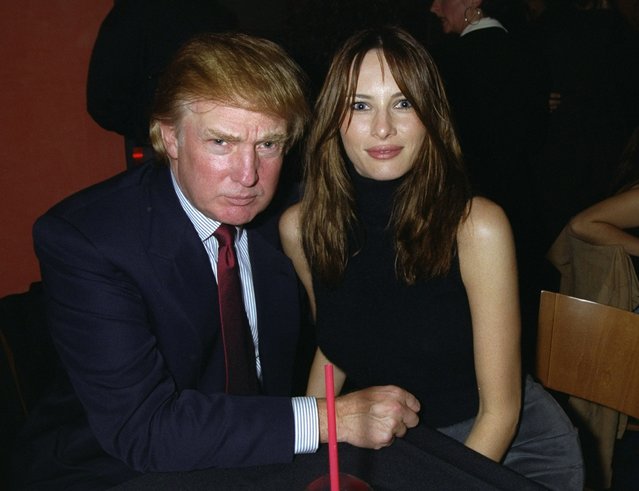 Donald Trump and girlfriend Melania Knauss share a table at the opening of the new Times Square Planet Hollywood at Broadway and 45th St., circa 2000. Launch was a benefit for the wildlife-care organization Stars in the Wild. (Photo by Richard Corkery/NY Daily News Archive via Getty Images) 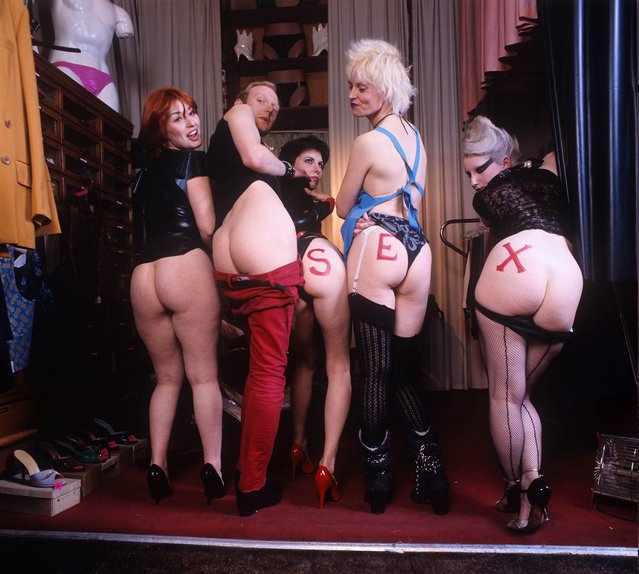 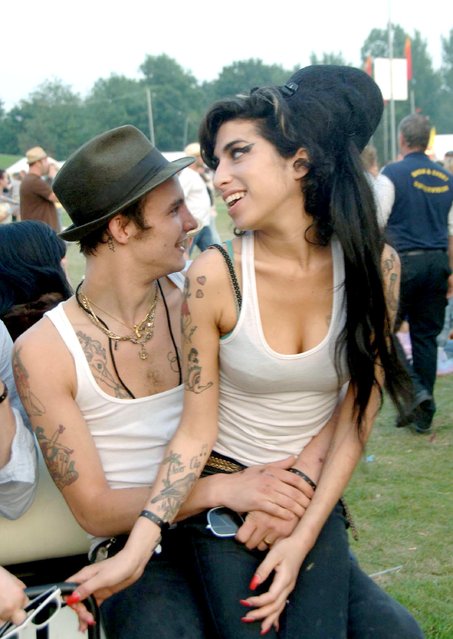 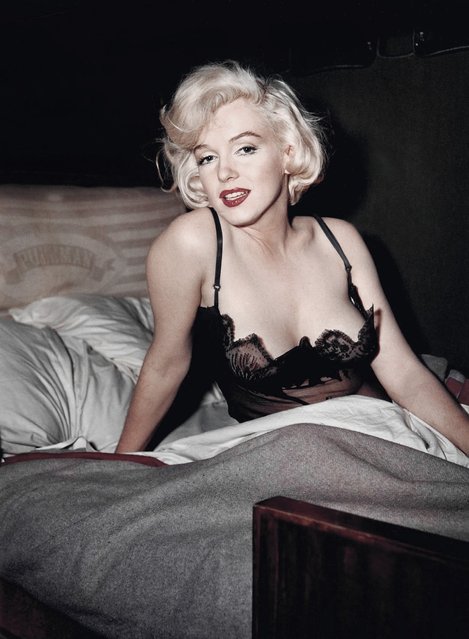 Actress Marilyn Monroe poses for a publicity still for the 20th Century Fox film “Some Like it Hot” in 1959 in Los Angeles, California. (Photo by Donaldson Collection/Michael Ochs Archives/Getty Images) 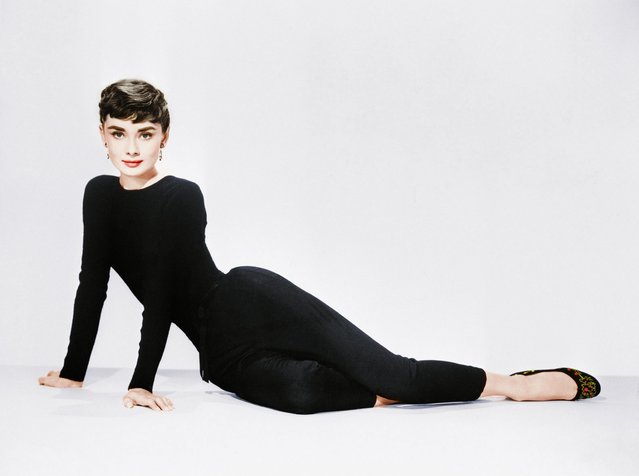 Audrey Hepburn poses for her publicity photo to promote the film “Sabrina” on January, 1954. (Photo by Bettmann/Getty Images) 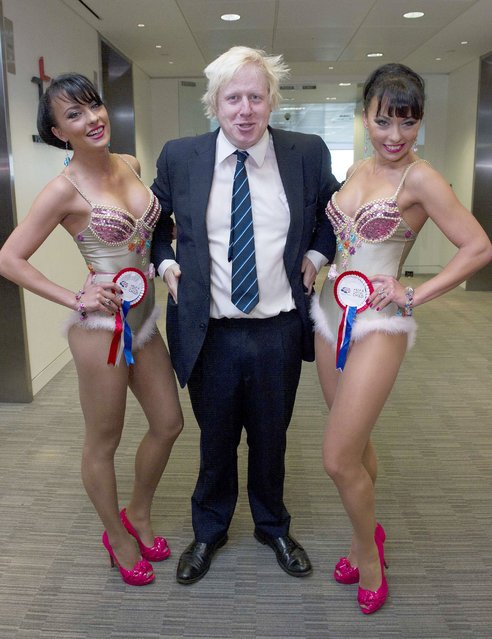