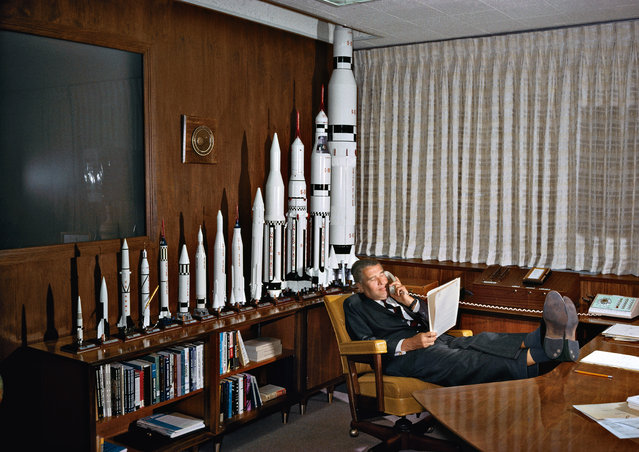 Dr Wernher von Braun, the chief architect of the Apollo mission’s Saturn V rocket, pictured in 1964 at the George C Marshall Space Flight Centre in Huntsville, Alabama. Before becoming director of the centre, Von Braun was director of the development operation division of the Army Ballistic Missile Agency where he and his team were tapped to build the rocket that would beat the Russians to the moon. (Photo by Hulton Archive/Getty Images/Taschen) 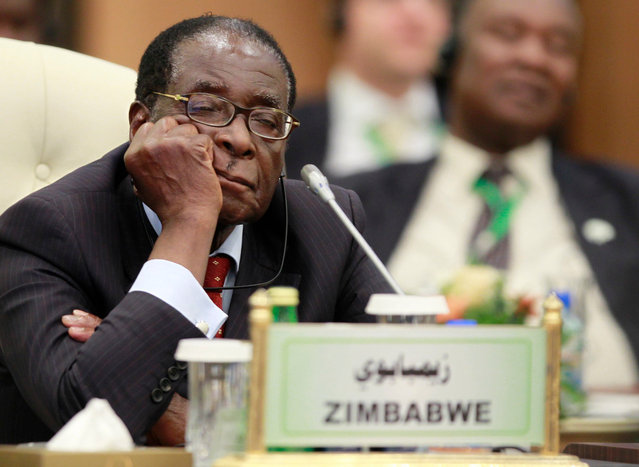 Zimbabwe's President Robert Mugabe sleeps during the speech of Libya's leader Muammar Gaddafi at the start of the third European Union-Africa summit in Tripoli November 29, 2010. Gaddafi warned the European Union on Monday that Africa would turn to other trade partners if the EU kept trying to dictate to the continent how it should develop. On Friday, September 6, 2019, Zimbabwe President Emmerson Mnangagwa said his predecessor Mugabe, age 95, has died. (Photo by Francois Lenoir/Reuters) 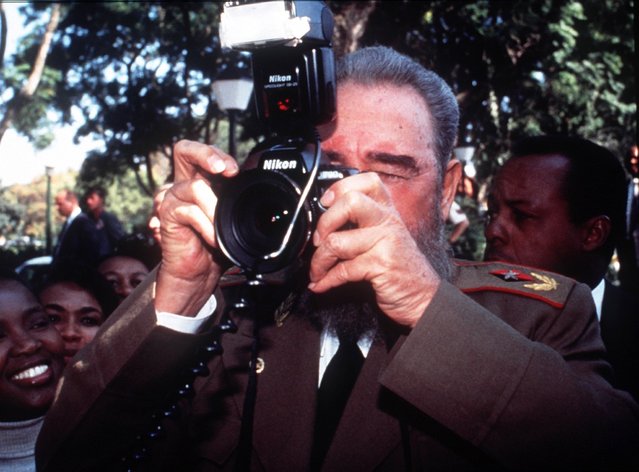 In this May 10, 1994 file photo, Cuban leader Fidel Castro briefly uses the camera of photojournalist Desmond Boylan outside the president's residence as he leaves for the inauguration ceremony for South Africa's first black President Nelson Mandela, in Pretoria, South Africa. (Photo by Gary Bernard/AP Photo) 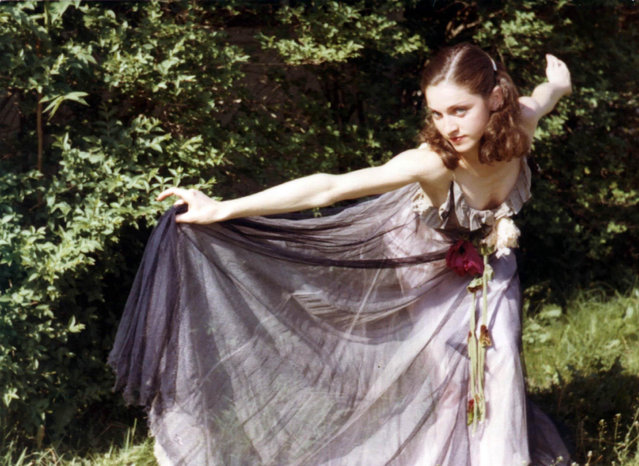 A photo from Madonna’s high school yearbook at her childhood home in Rochester, Michigan, circa 1973. (Photo by Rebel Images/Rex Features/Shutterstock) 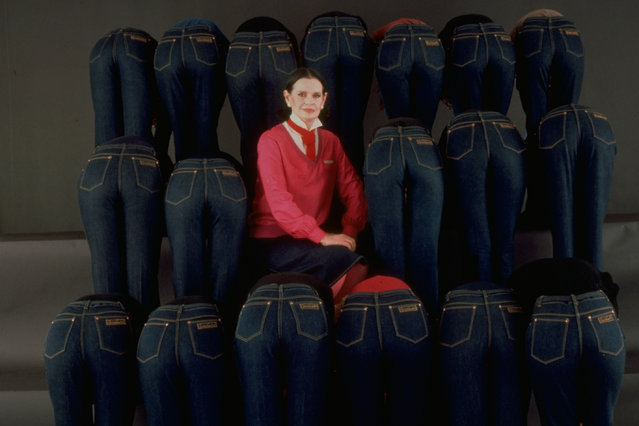 Portrait of socialite/designer Gloria Vanderbilt sitting amidst a group of models bending over to accent the rear of her designer jeans, 1978. (Photo by Evelyn Floret/The LIFE Images Collection via Getty Images/Getty Images) 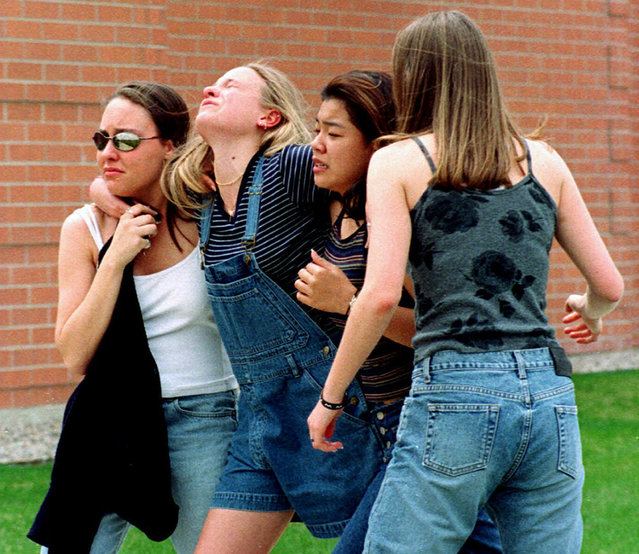 In this April 20, 1999, file photo, women head to a library near Columbine High School where students and faculty members were evacuated after two gunmen went on a shooting rampage in the school in the Denver suburb of Littleton, Colo. Twelve students and one teacher were killed in a murderous rampage at the school on April 20, 1999, by two students who killed themselves in the aftermath. (Photo by Kevin Higley/AP Photo/File) 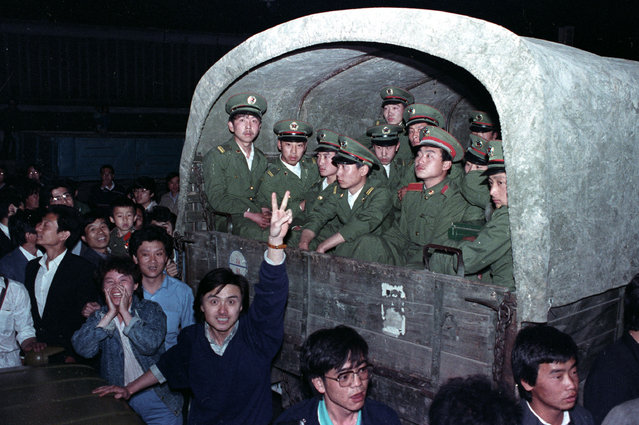 Residents of Beijing surround an army convoy of 4,000 soldiers on May 20, 1989 in a suburb of the city to prevent them from continuing to Tiananmen Square, where the pro-democracy students are. (Photo by Ed Nachtrieb/Reuters) 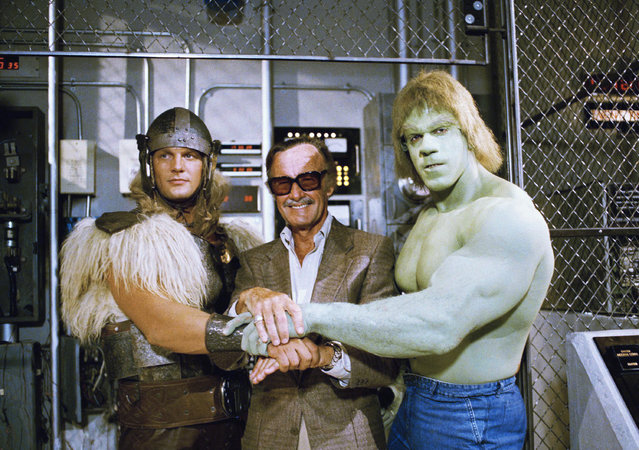 In this May 9, 1988, file photo, comics impresario Stan Lee, center, poses with Lou Ferrigno, right, and Eric Kramer who portray “The Incredible Hulk” and Thor, respectively, in a special movie for NBC, “The Incredible Hulk Returns”, May 9, 1988, Los Angeles, Calif. Comic book genius Lee, the architect of the contemporary comic book, has died. He was 95. The creative dynamo who revolutionized the comics by introducing human frailties in superheroes such as Spider-Man, The Fantastic Four and The Incredible Hulk, was declared dead Monday, November 12, 2018, at Cedars-Sinai Medical Center in Los Angeles, according to Kirk Schenck, an attorney for Lee's daughter, J.C. Lee. (Photo by Nick Ut/AP Photo) 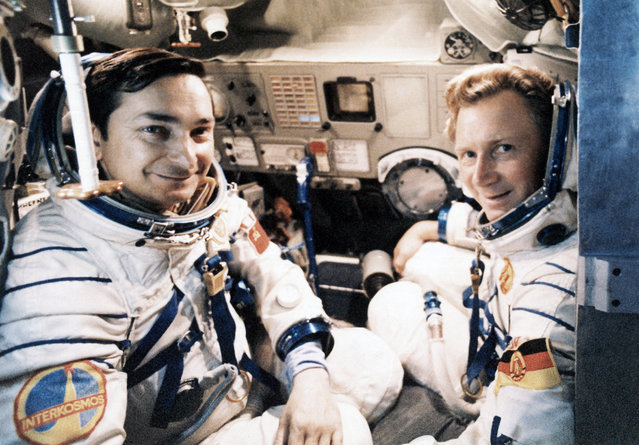 In this file photo dated August 26, 1978, Soviet cosmonaut Valery Bykovsky, left, poses with first German astronaut from East Germany Sigmund Jaehn, at the Cosmodrome in Baikonur, prior to their space trip aboard Soviet rocket Soyuz 31 to the Salyut 6 space station. Russia's space agency said Wednesday March 27, 2019, that pioneering Soviet-era cosmonaut Valery Bykovsky, who made the first of his three flights to space in 1963, has died at age 84. (Photo by AP Photo) 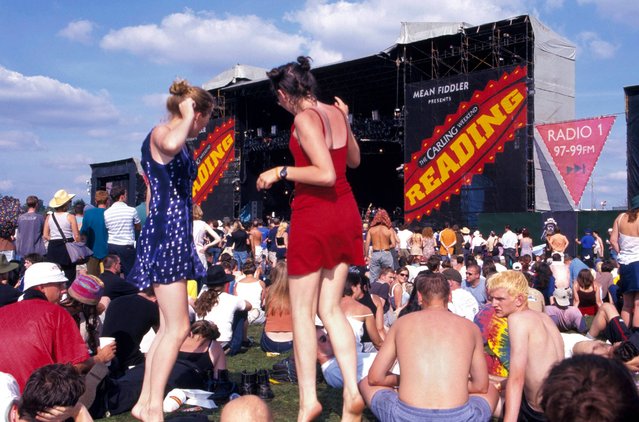