Fact Test of the “Pantsir-S1”
“Pantsir-S1 (Russian: Панцирь-С1, NATO reporting name SA-22 Greyhound) is a combined short to medium range surface-to-air missile and anti-aircraft artillery weapon system produced by KBP of Tula, Russia. The system is a further development of SA-19/SA-N-11 and represents the latest air defence technology by using phased-array radars for both target acquisition and tracking.

It is a short to medium range ground based air defence system, wheeled, tracked or stationary with two to three operators. Its air defense consists of automatic anti-aircraft guns and surface-to-air-missiles with radar or optical target-tracking and radio-command guidance. Its purpose is protection of civil and military point and area targets, for motorised or mechanised troops up to regimental size or as defensive asset of higher ranking air defence systems like S-300/S-400. Aerial targets include everything with a minimum radar-cross-section of 2 cm2 to 3 cm2 and speeds up to a maximum of 1300 metre/second within a maximum range of 20,000 metres and heights up to 15,000 metres – including all types of aircraft, helicopters, unmanned aerial vehicles, cruise missiles and air-to-ground precision guided weapons. The system is able to defend against stealth aircraft”. – Wikipedia

Photos and Video: Test of the surface-to-air missile Pantsir-S rocket and gun system in the conditions of the Polar region on the range “Pemba” near Vorkuta, approximately on October 20 2012. According to the statement of military, during doctrines five cruise missiles from five were destroyed. (Photo by Alexey Reznichenko) 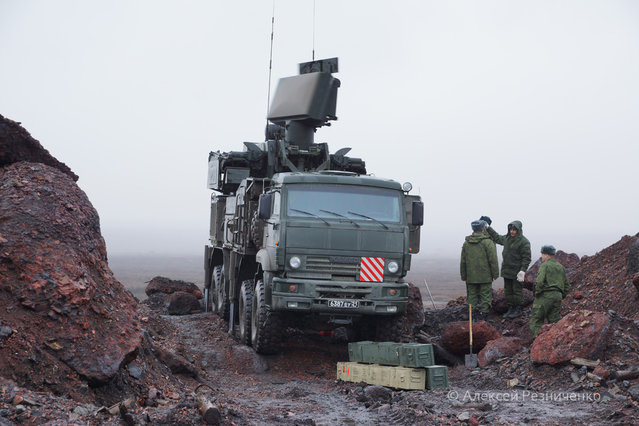 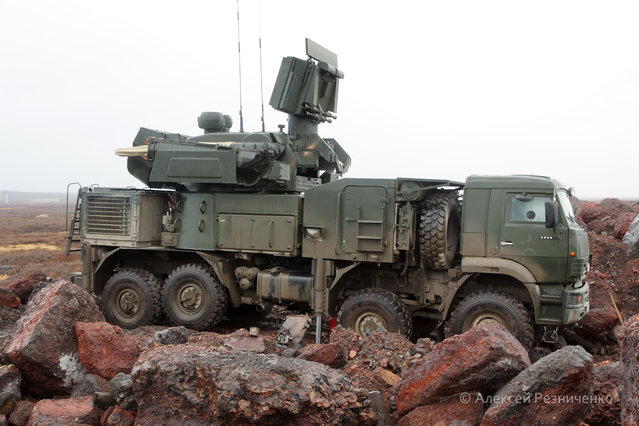 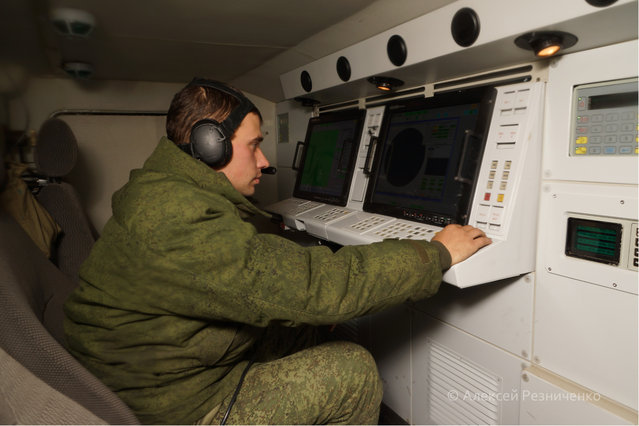 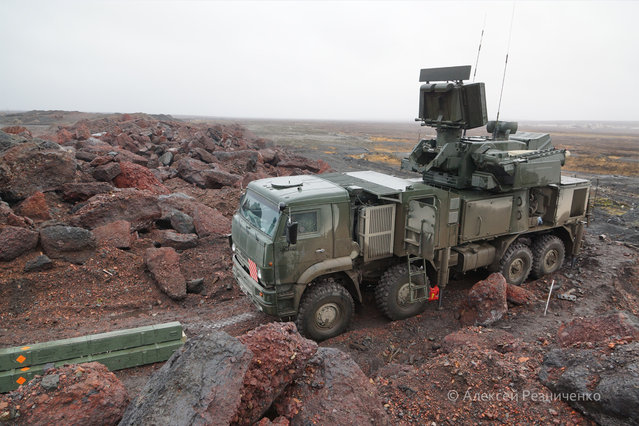 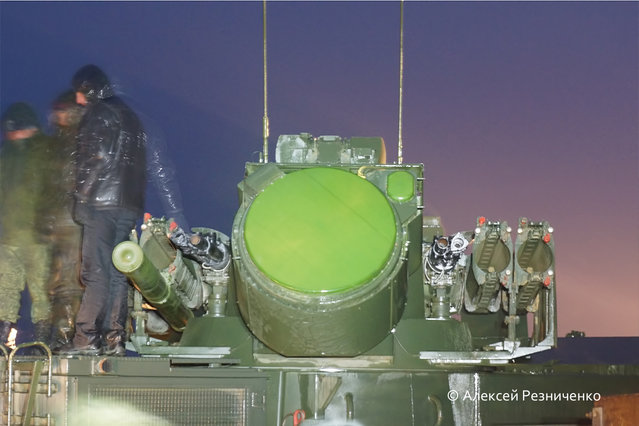 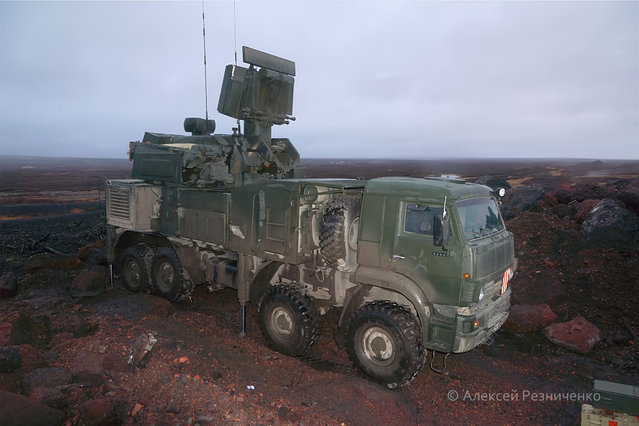 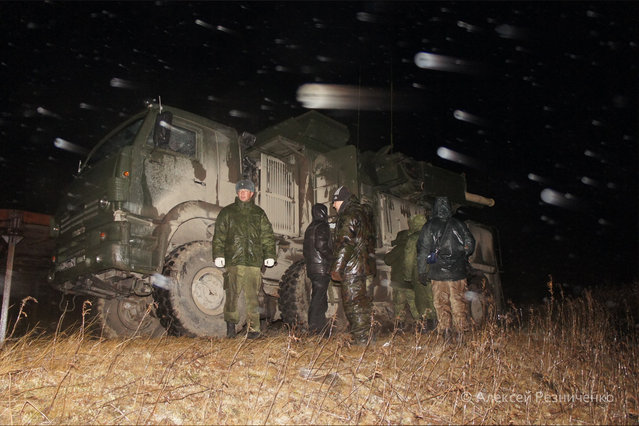 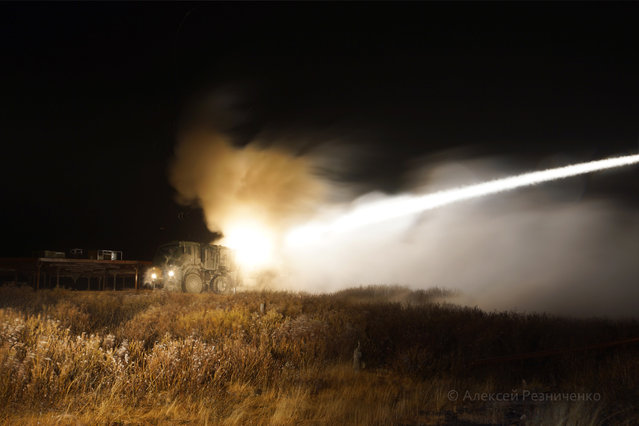 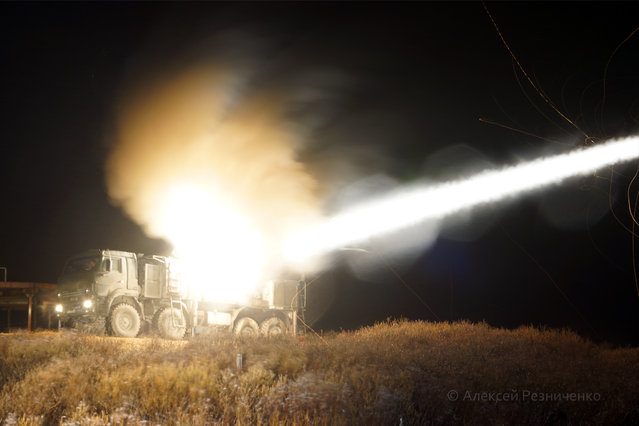