Funny Photobomb
“Photobombing is the act of inserting oneself into the field of view of a photograph, often in order to play a practical joke on the photographer or the subjects. Photobombing has received significant coverage since 2009. In discussing a “stingray photobomb” picture that went viral, Andrea DenHoed suggests that the photobomb label “implies a narrative of surreptitious sabotage”, although in the sense of unintended and/or initially unnoticed people in the background of spoiled photographs, photobombs have existed for much of the history of photography. Photobombing has been known to get global exposure, mainly due to the bandwidth and ease of dissemination afforded by the Internet, and the abundance of snapshots by smartphone cameras and other hand-held devices”. – Wikipedia 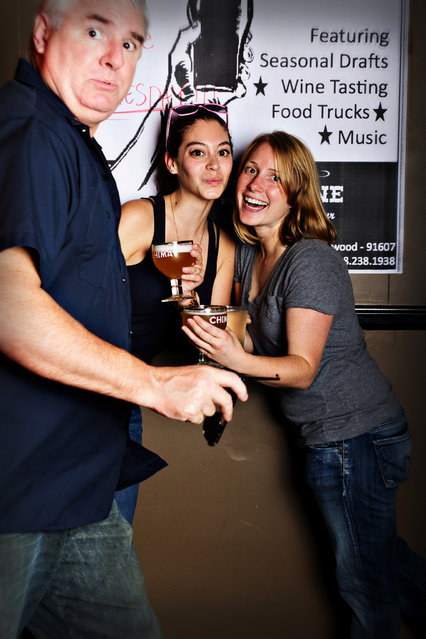 “I was doing some event shooting for Bar One's Beer And Wine garden. I was working with these two ladies when all of a sudden I hear an "excuse me” and I see dude step into the frame right when I pressed the shutter button!” (Photo by 17thletter Photography) 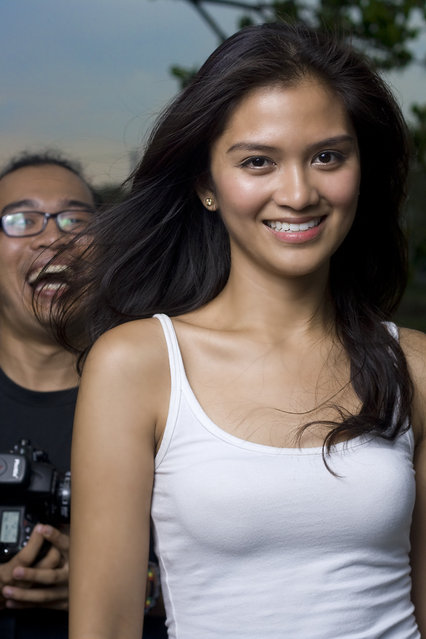 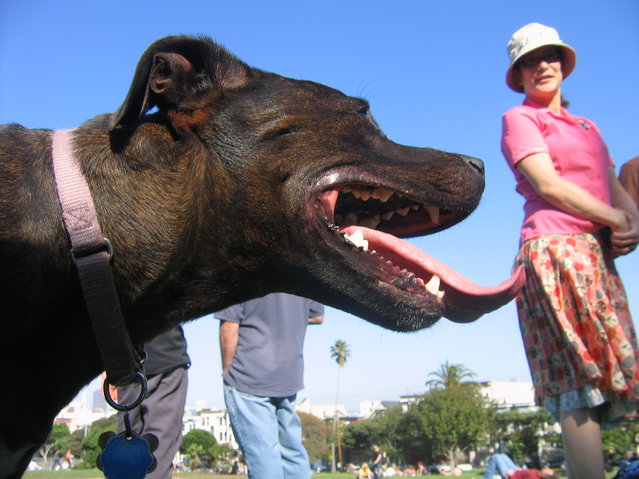 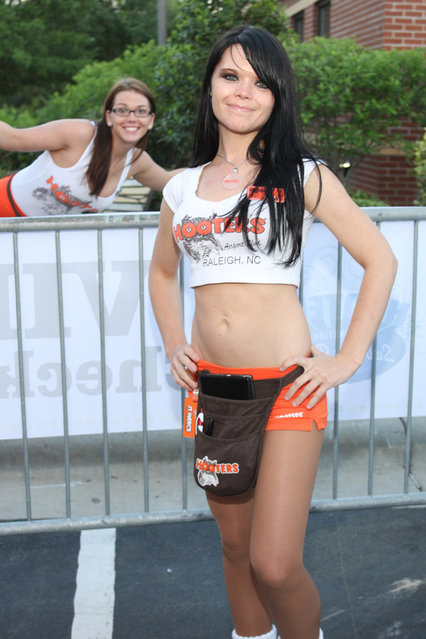 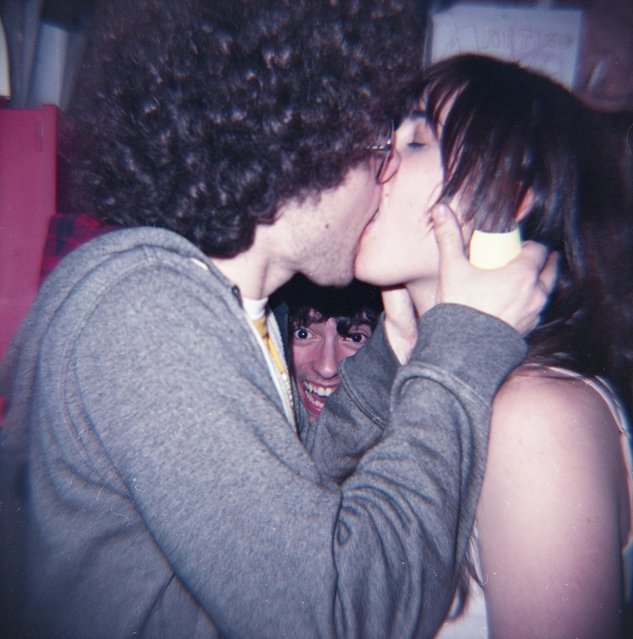 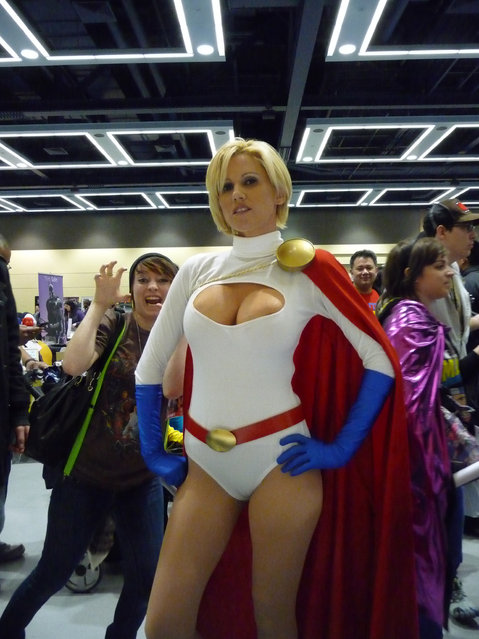 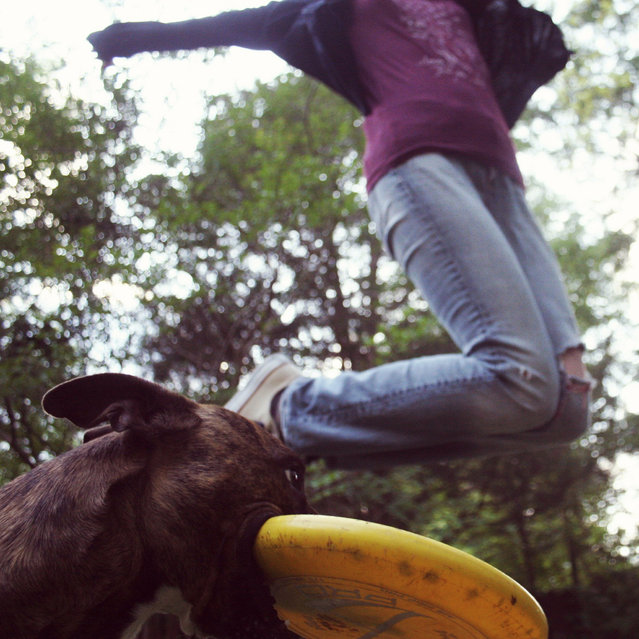 “Camera on the ground, timer set, jumping like a fool. Along comes the dog, bumps camera, somehow managing to get it perfectly focused on himself, and *click*”. (Photo by Bunny Spice) 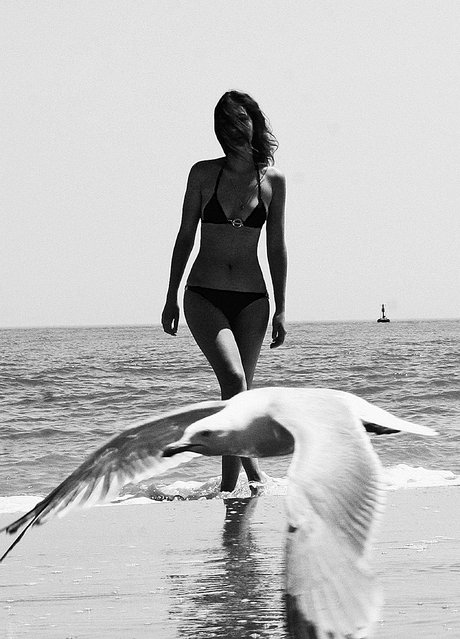 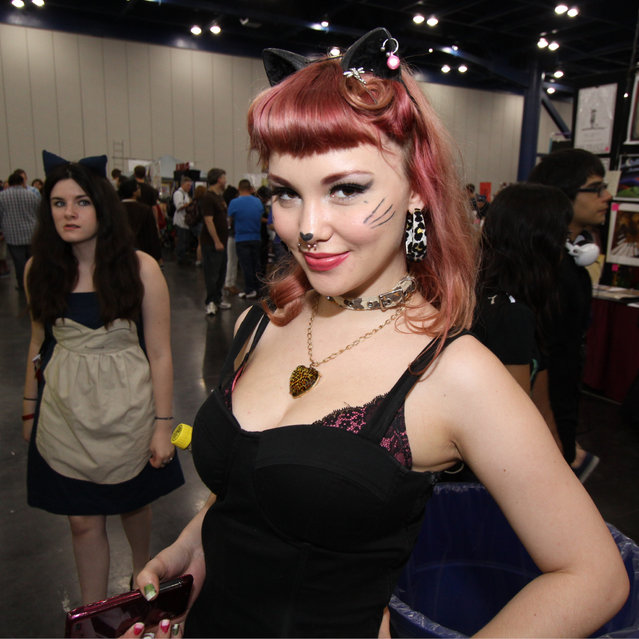 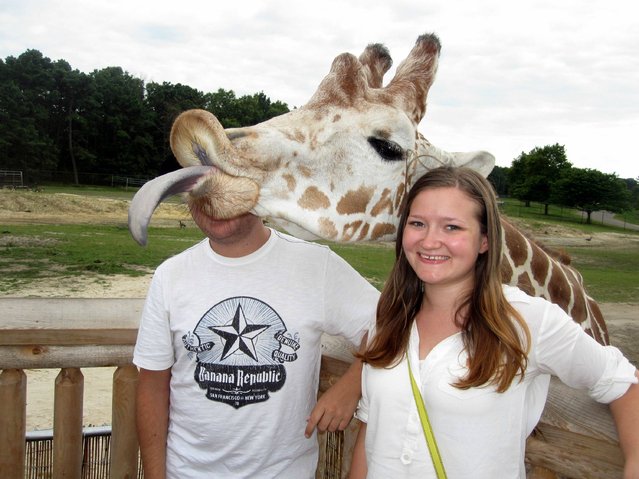 “Boyfriend and I got photo bombed by a giraffe”. (Photo by dlmead) 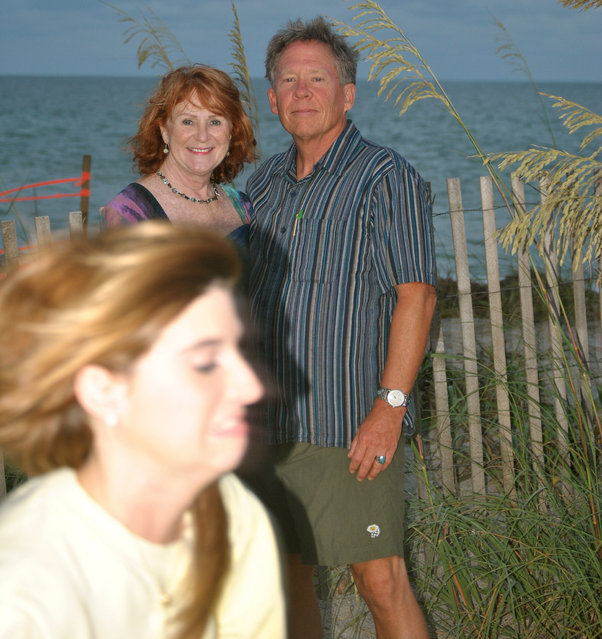 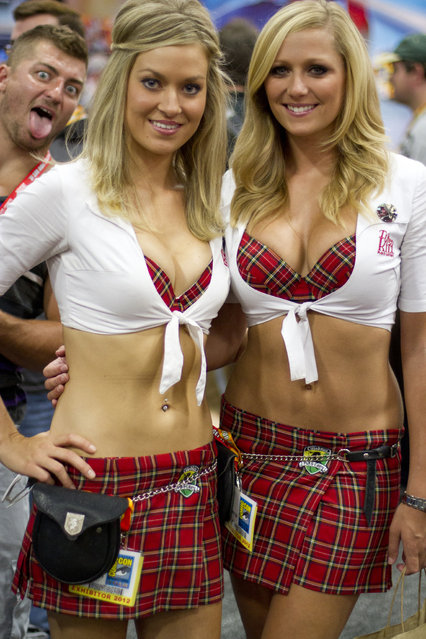 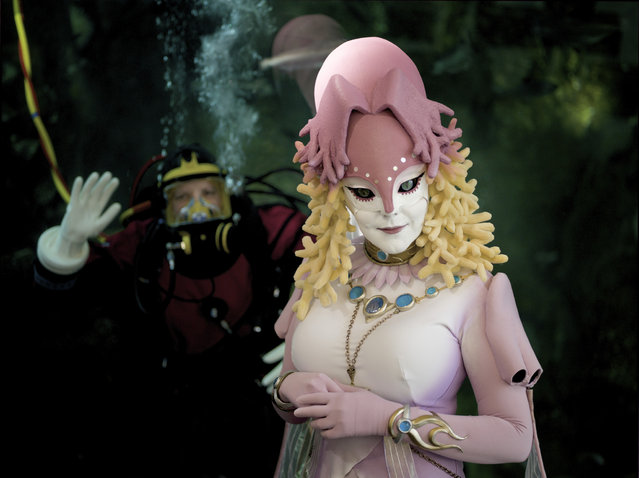 “Queen Rutela from The Legend of Zelda – Cosplay in Seattle Aquarium”. (Photo by Jojo is my pet parrot) 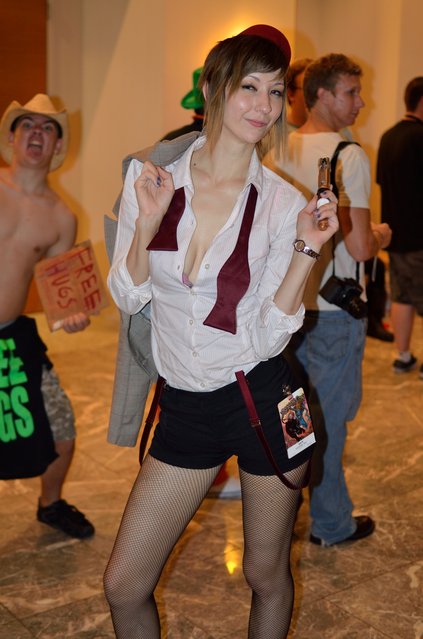 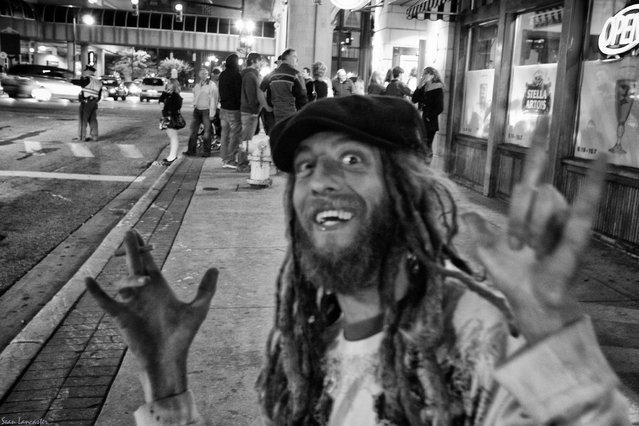 “I was preparing my shot when this guy jumped in front of me; Center City, Grand Rapids, MI, US”. (Photo by Sean Lancaster) 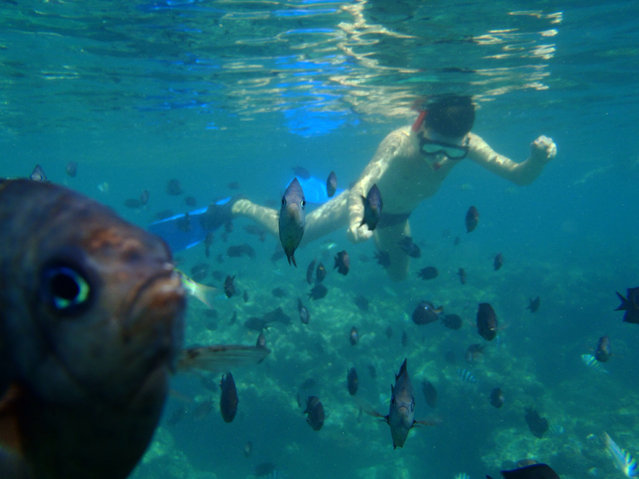 “Photo bombed by a reef fish; Snorkelling in Vanuatu”. (Photo by Rachel Joanne) “That's what I would call a photo bomb!” (Photo by Chris) 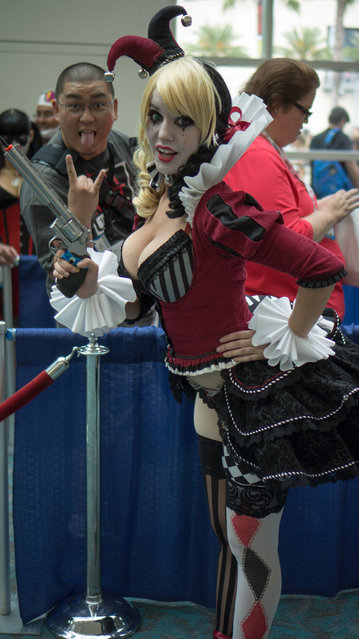 “Harley Quinn with a great photobomb”. (Photo by Michael) 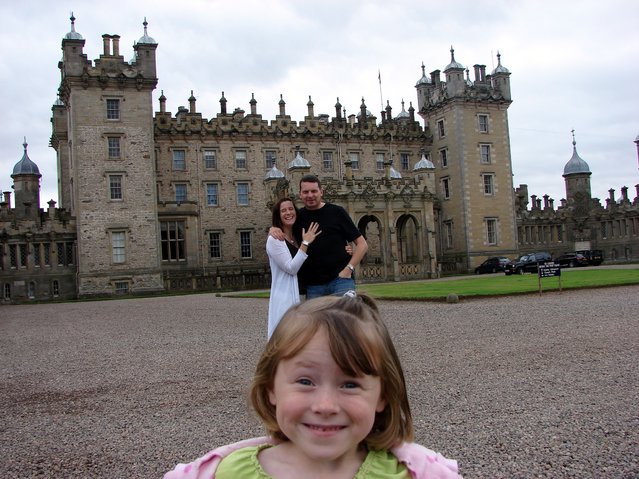 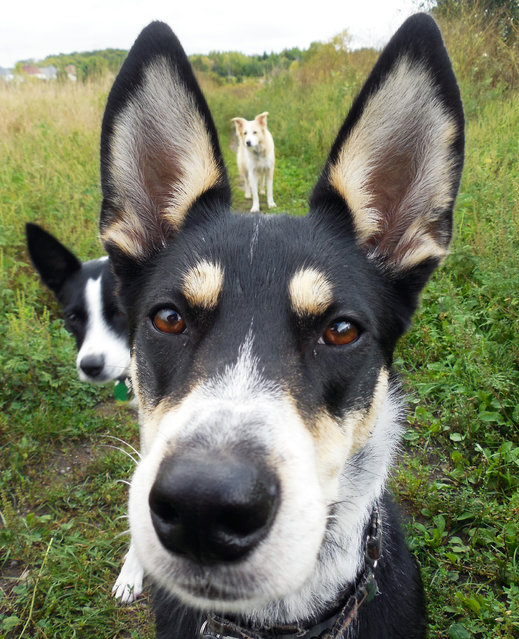 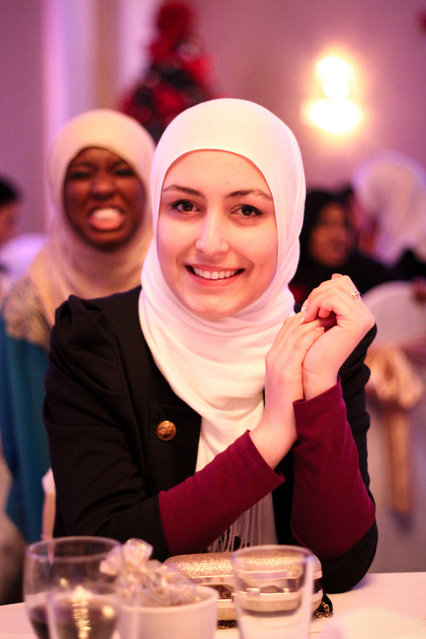 “Cuties at a friend's brother's wedding”. (Photo by skhaan) 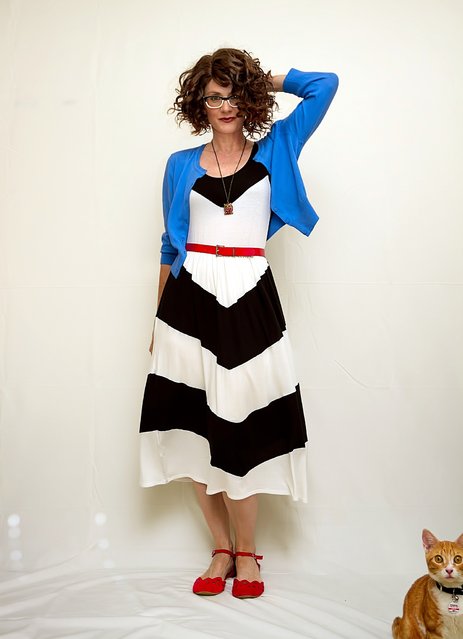 “Simon photobomb; this was just a test photo but the cat jazzed things up”. (Photo by MareyMercy) 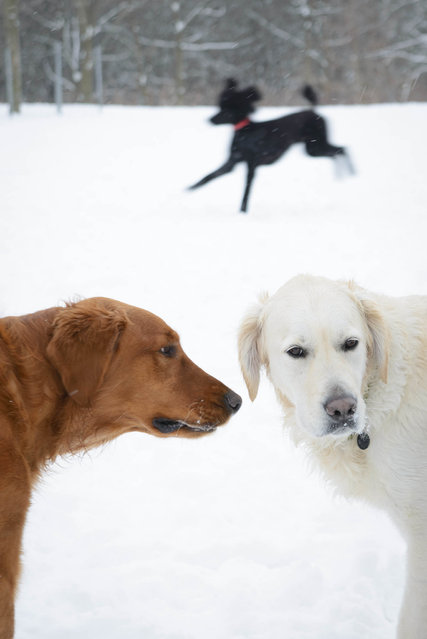