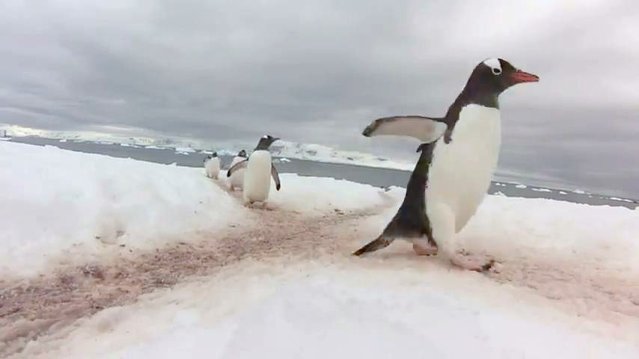 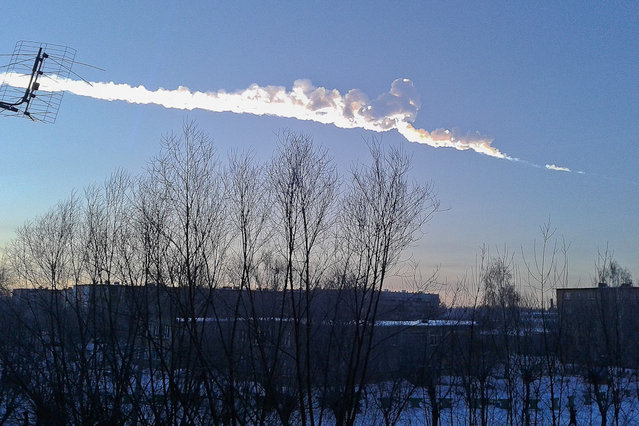 “A meteor streaked across the sky above Russia's Ural Mountains on Friday morning, causing sharp explosions and injuring more than 500 people (20 had been hospitalized in serious condition), many of them hurt by broken glass. “There was panic. People had no idea what was happening. Everyone was going around to people's houses to check if they were OK”, said Sergey Hametov, a resident of Chelyabinsk, about 1500 kilometres (930 miles) east of Moscow, the biggest city in the affected region”. (Photo by Alexey Bulaew/RIA Nowosti)
Details
15 Feb 2013 12:04:00,post received 0 comments
Funny «Rollin' Wild» – FMX 2013 Official Trailers (VIDEO) 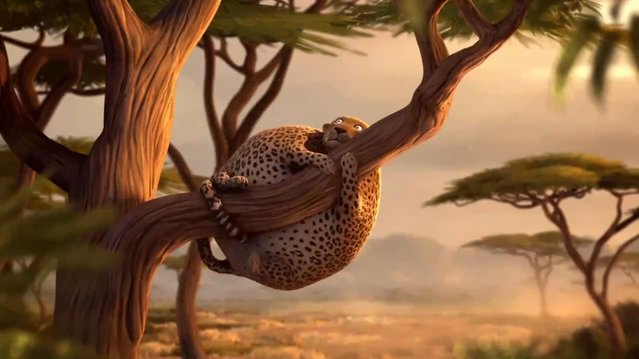 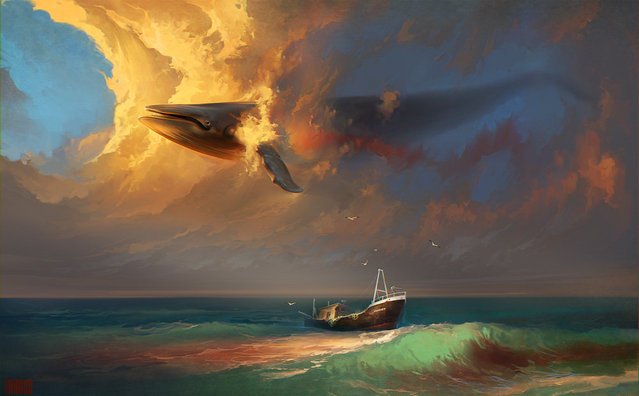 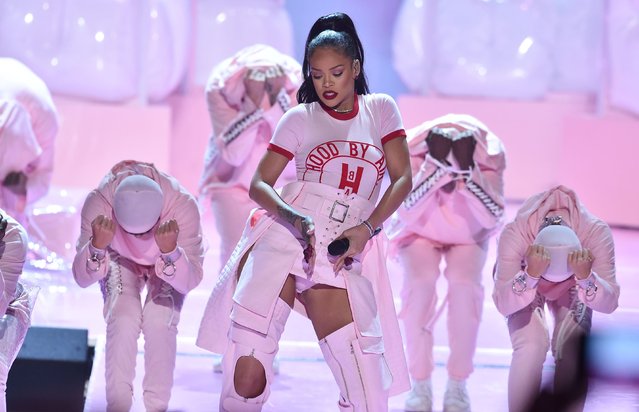 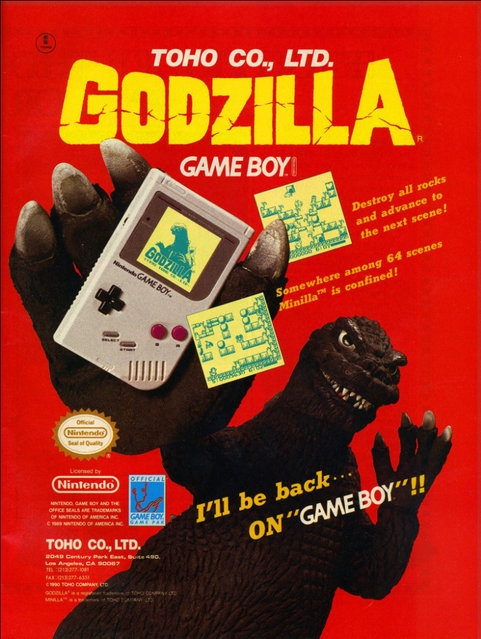 Missing that old days of gaming when games were GAMES and not a dunghill of marketing bullshit with DLC? Sick of all this "press X to win"? So remember the CLASSIC!
Details
08 Jan 2014 10:43:00,post received 0 comments
Charming The best Friends Kitty and Buttons (Video) 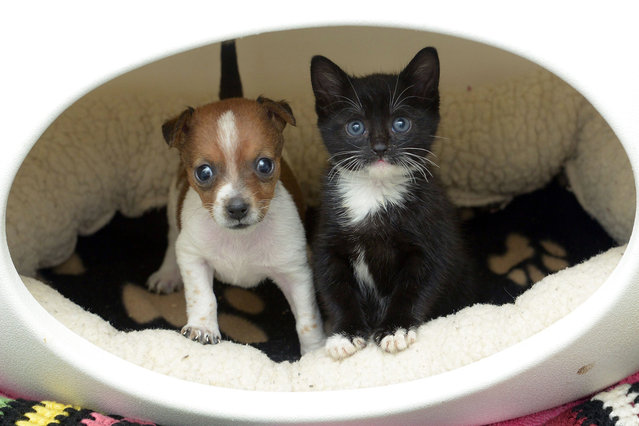 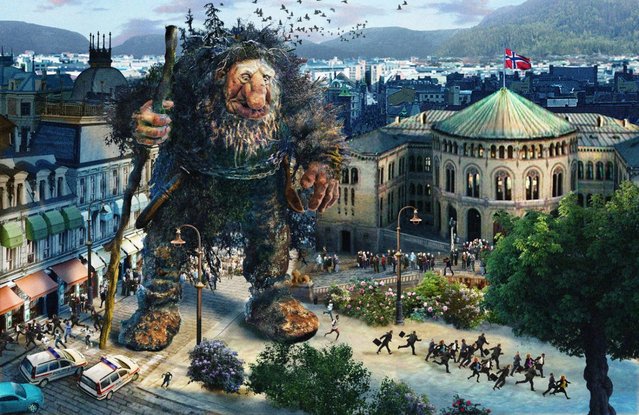 Ivar Rodningem is a professional illustrator, whose imaginative mind transports us into a parallel world where trolls roam the lands.