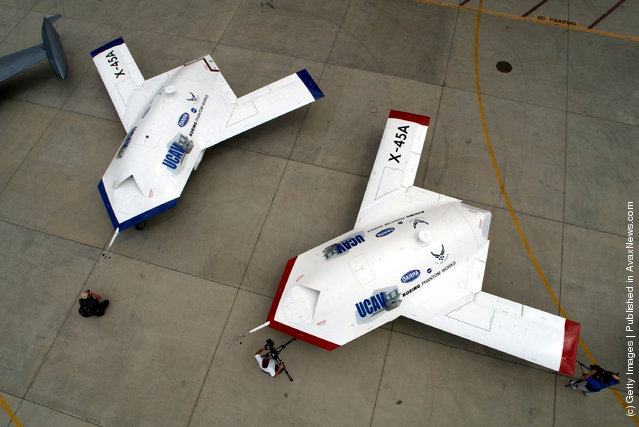 “The Boeing X-45 unmanned combat air vehicle is a concept demonstrator for a next generation of completely autonomous military aircraft, developed by Boeing's Phantom Works. Manufactured by Boeing Integrated Defense Systems, the X-45 was a part of DARPA's J-UCAS project”. – Wikipedia 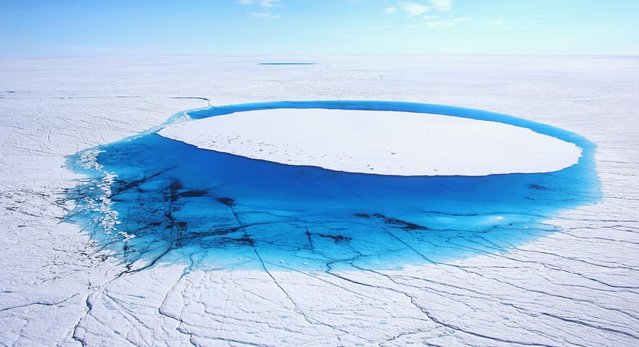 Water is seen on part of the glacial ice sheet that covers about 80 percent of the country is seen on July 17, 2013 on the Glacial Ice Sheet, Greenland. As the sea levels around the globe rise, researchers affilitated with the National Science Foundation and other organizations are studying the phenomena of the melting glaciers and its long-term ramifications. The warmer temperatures that have had an effect on the glaciers in Greenland also have altered the ways in which the local populace farm, fish, hunt and even travel across land. In recent years, sea level rise in places such as Miami Beach has led to increased street flooding and prompted leaders such as New York City Mayor Michael Bloomberg to propose a $19.5 billion plan to boost the citys capacity to withstand future extreme weather events by, among other things, devising mechanisms to withstand flooding. (Photo by Joe Raedle)
Details
02 Aug 2013 10:51:00,post received 0 comments
Touching ALL 2012 National Geographic Traveler Photo Contest – in HIGH RESOLUTION. Part 3: “Spontaneous Moments”, Weeks 1-6 (45 Photos) 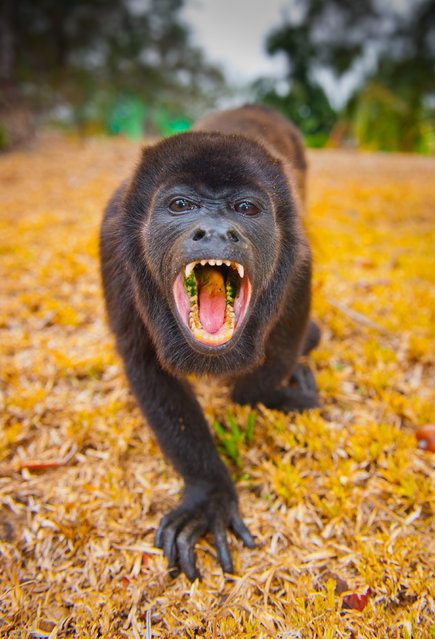 “Attacking Howler Monkey”. Due to a major tropical rainstorm my wife and I were forced to stay overnight in a Howler Monkey Rescue center in Panama. I used the time to explore the area and to take photos of the monkeys. Just after the rain finally stopped, I ran into this monkey that tried to mock attack me. I quickly took a couple of photos before retreating to a (more) safe distance. (Photo and caption by Christian Mueller-Planitz/National Geographic Traveler Photo Contest) 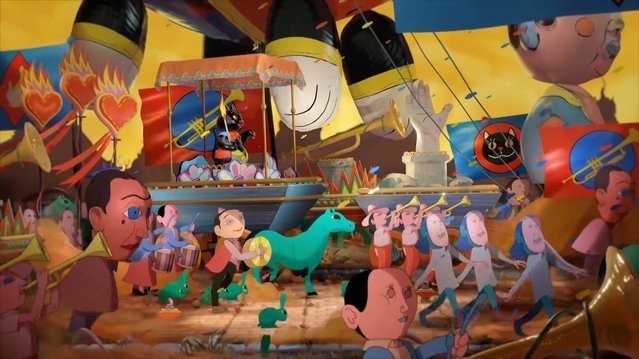 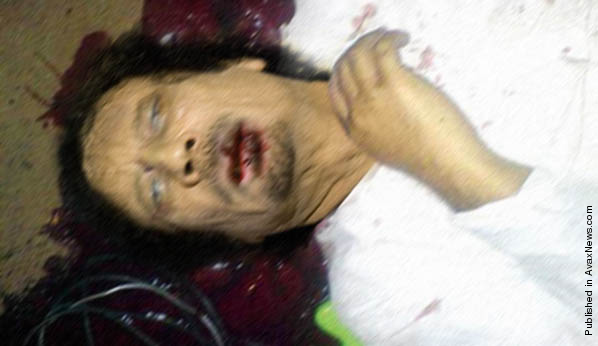 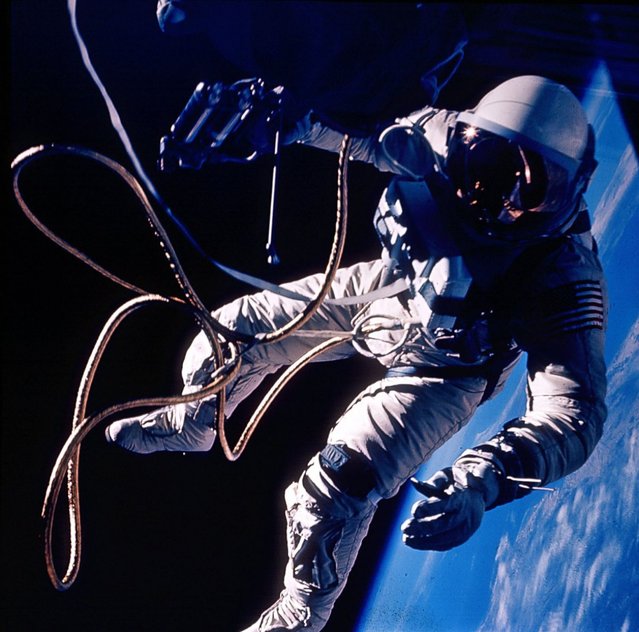 The First U.S. Spacewalk – Gemini 4 Ed White made the United States' first spacewalk on June 3, 1965 during the Gemini 4 mission. The extra-vehicular activity (EVA) started at 19:45 UT (3:45 p.m. EDT) on the third orbit when White opened his hatch and used the hand-held manuevering oxygen-jet gun to push himself out of the capsule. (Photo by NASA)
Details
11 Apr 2014 08:40:00,post received 0 comments
Wow Art By Caras Ionut 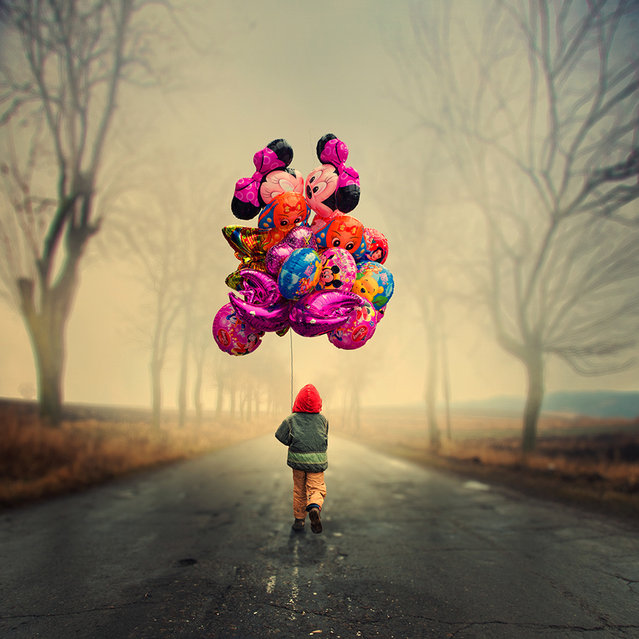 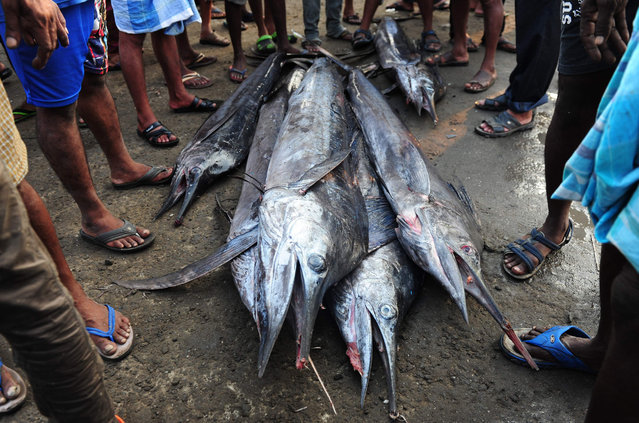 Indian men stand around sword fish for sale at a harbour a harbour in Chennai on June 5, 2016, as fishermen return with their catch after a 45-day fishing ban on the east coast of India. Authorities in the southern Indian state of Tamil Nadu had imposed a 45-day ban on fishing by mechanised vessels to protect marine life, with only “country boats” operating within five nautical miles off the coast. (Photo by Arun Sankar/AFP Photo)
Details
06 Jun 2016 11:24:00,post received 0 comments
Popular tags:
All tags
Last searches: