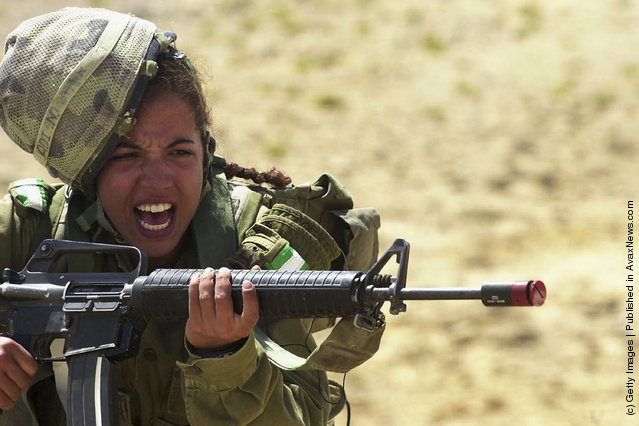 In this photo distributed by the Israeli Defense Forces (IDF) May 23, 2005, woman soldiers wear branches in their helmets as their infantry instructors' course learns about camouflage during the field craft week of their training May 19, 2005 at an army base near Beersheva in Israel's southern desert. It takes the IDF more than 2 months to teach these 18-year-old female recruits the basic arts of warfare before they assigned to pass on their newly-acquired skills to the army's male and female draftees. (Photo by Abir Sultan/IDF via Getty Images)
Details
18 Apr 2011 10:22:00,post received 0 comments
Fact Women of the World

A woman walks at the Boulevard of the River the eve of the International Women's Day, in Cali, Colombia, 07 March 2019. (Photo by Ernesto Guzman Jr./EPA/EFE)
Details
09 Mar 2019 00:03:00,post received 0 comments
Fact Demining Women 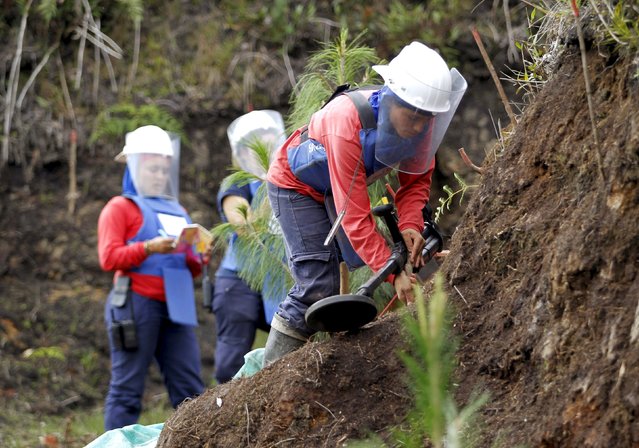 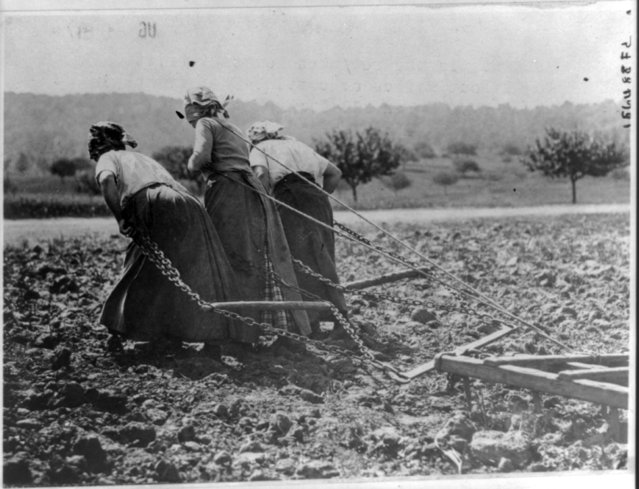 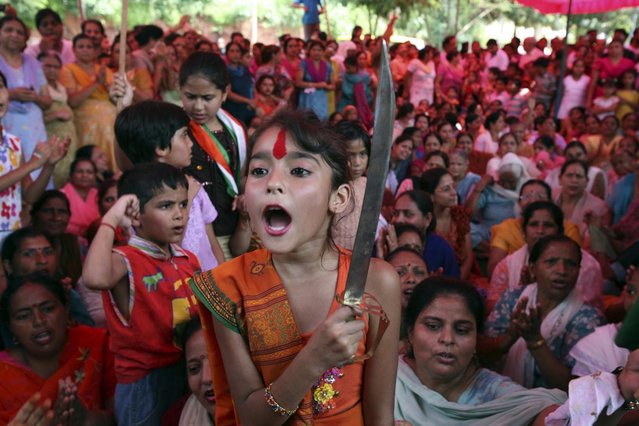 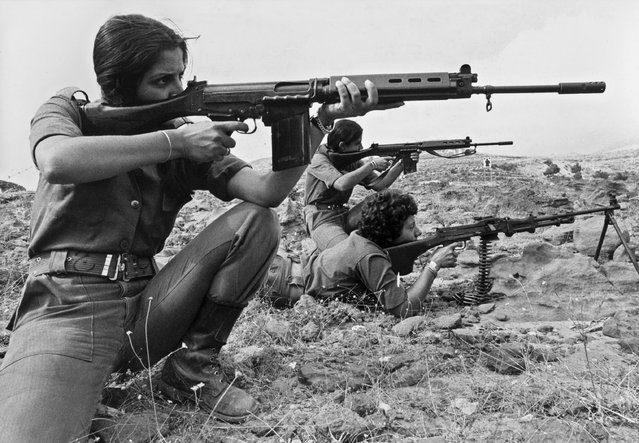 Young Christian Lebanese women, who are members of Kataeb Phalangist party, show their skill in handling arms while they train in a village between Christian-controlled eastern port of Jounieh and the Christian village of Zahle in the west Lebanon on September 9, 1976. The Lebanese civil war erupted in April 1975. (Photo by Erich Stering/AFP Photo)
Details
24 Sep 2014 12:48:00,post received 0 comments
Fact Women of the Favela 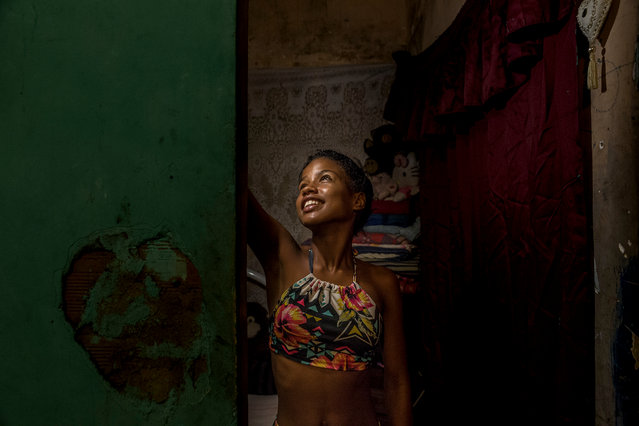 Planned improvements to Rio’s favelas have meant increases in rent, forcing the poorest families into squatting in unoccupied buildings. Photographer Tariq Zaidi visits the Mangueira community favela, less than 1km from the showpiece Maracanã stadium, to see what life is like for the women living there. Here: Victoria, 12, at her home in Mangueira. (Photo by Tariq Zaidi/The Guardian)
Details
29 Jun 2017 08:08:00,post received 0 comments
Popular tags:
All tags
Last searches: