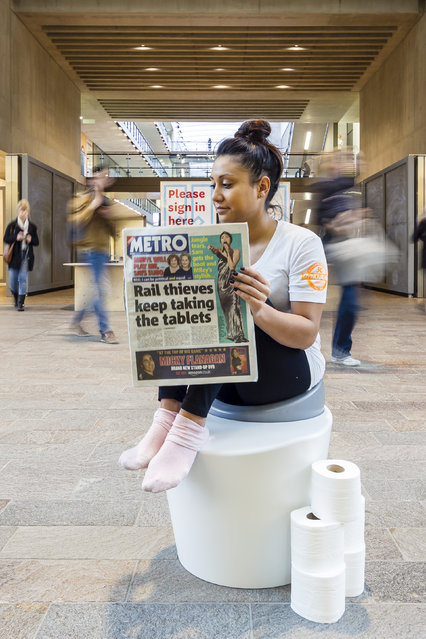 A model poses with “The Wellbeing Toilet” the winning entry from a Dyno-Rod Initiative to create a new design for the domestic toilet at Central Saint Martins on November 18, 2013 in London, England. The concept was commissioned to mark 50 years of Dyno-Rod and World Toilet Day on November 19th, 2013 The “Wellbeing Toilet” looks at the health and wellbeing aspect of getting rid of your bodily waste by being sculpted to enhance the position of your body by enabling you to squat rather than sit. (Photo by Miles Willis/Getty Images for Dyno-Rod)
Details
20 Nov 2013 07:54:00,post received 0 comments
Touching 2013 World Architecture Festival 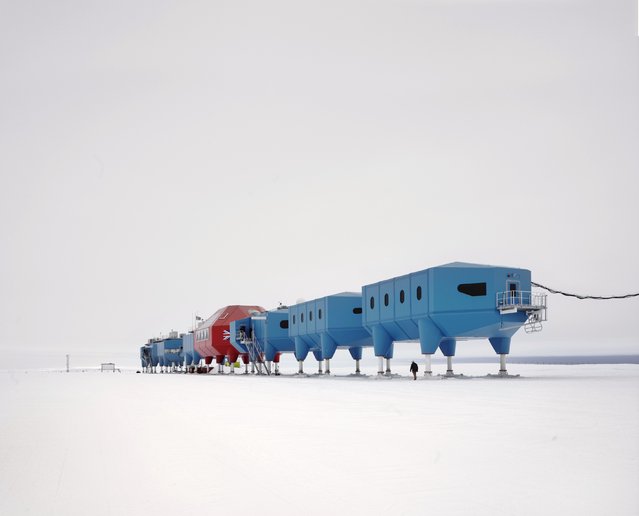 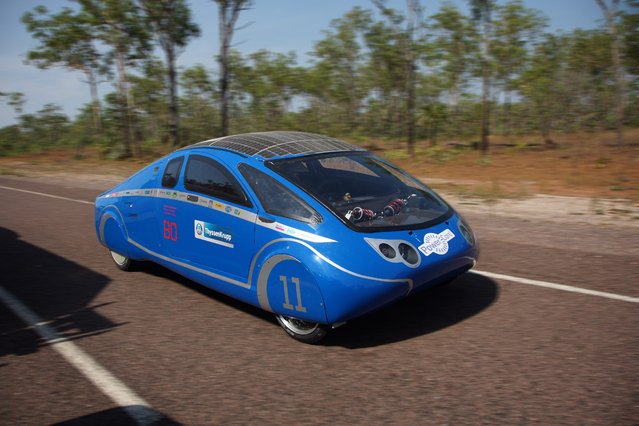 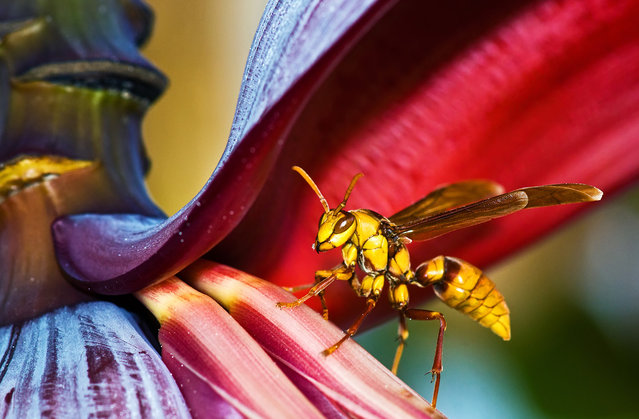 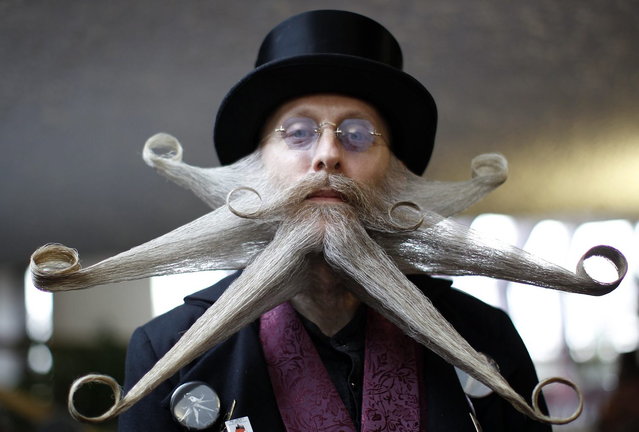 Armin Bielefeldt of the U.S. poses with his beard art work before the Beard World Championship 2013 in Leinfelden-Echterdingen near Stuttgart November 2, 2013. Bielefeldt needs more than 6 hours for his art work. More than 300 people from around the world compete in different moustache and beard categories. (Photo by Michaela Rehle/Reuters)
Details
05 Nov 2013 14:00:00,post received 0 comments
Popular tags:
All tags
Last searches: