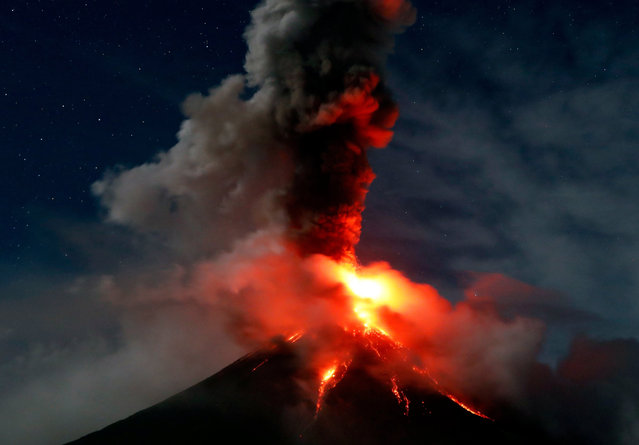 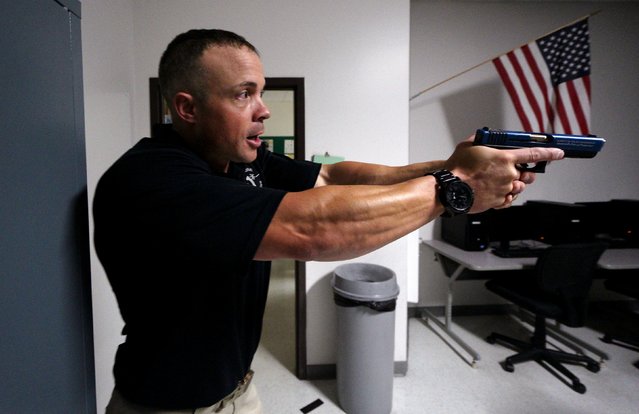 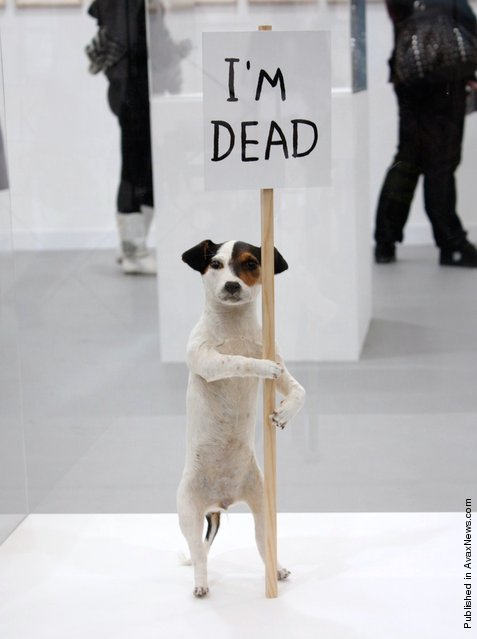 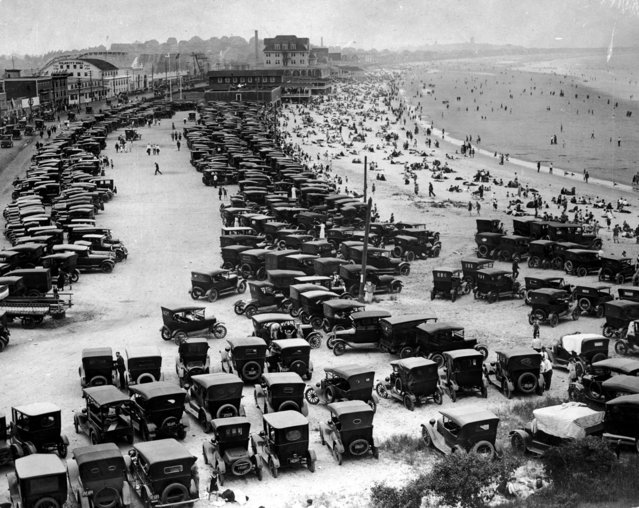 With temperatures soaring and summer well underway, countless Americans will be spending their Independence Day weekend at the beach. Here we revisit some classic images from the turn-of-the-century to the 1930's of vacations by the sea, from Coney Island to Santa Monica.
Details
21 Aug 2013 12:32:00,post received 0 comments
Popular tags:
All tags
Last searches: