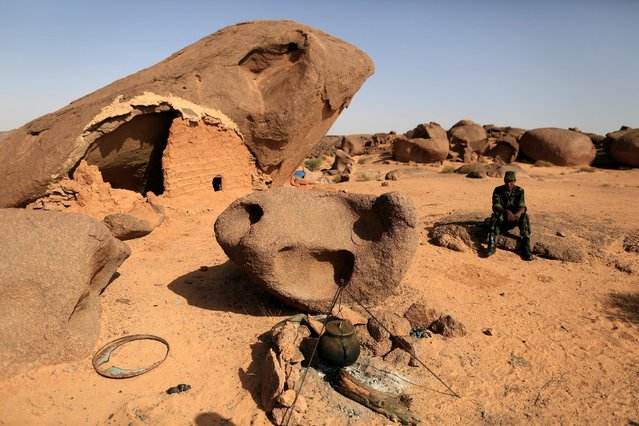 A Polisario fighter sits on a rock at a forward base on the outskirts of Tifariti, Western Sahara, September 9, 2016. At a rocky outpost in Western Sahara, a new generation of soldiers who have never known war are mobilising as tensions resurface in one of Africa's oldest disputes after a quarter century of uneasy peace. (Photo by Zohra Bensemra/Reuters)
Details
04 Nov 2016 12:09:00,post received 0 comments
Fact Some Photos: Insects 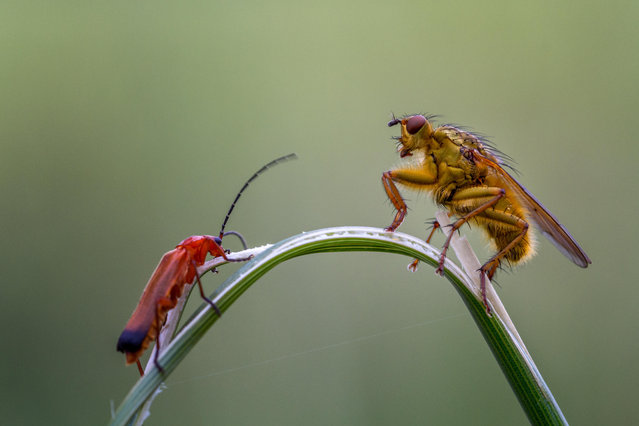 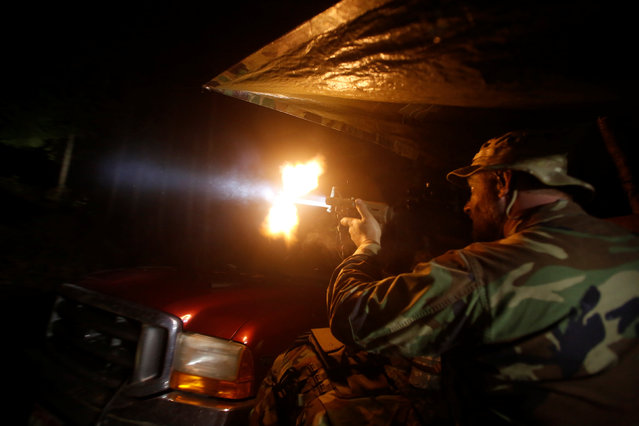 Members of the Oath Keepers and general public return fire during a simulated attack as they take part in a tactical training session in northern Idaho, U.S. October 1, 2016. In April 2015 Reuters photographer Jim Urquhart was assigned to cover the Oath Keepers during a tour of the Sugar Pine gold mine in Oregon after the group of former cops, military, firefighters and other first responders had risen to prominence during a standoff in Nevada over land rights. (Photo by Jim Urquhart/Reuters)
Details
05 Nov 2016 12:05:00,post received 0 comments
Fact The Day in Photos – November 19, 2019 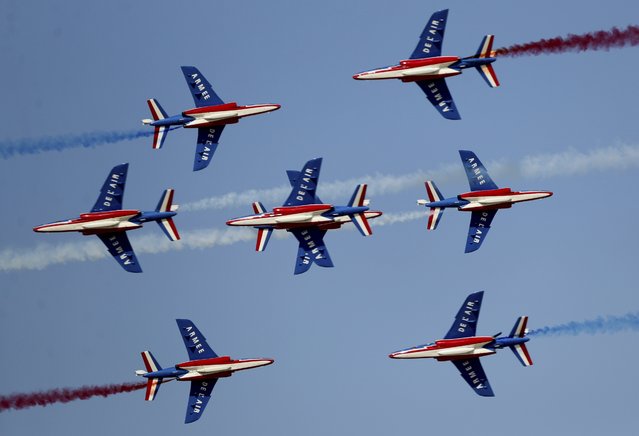 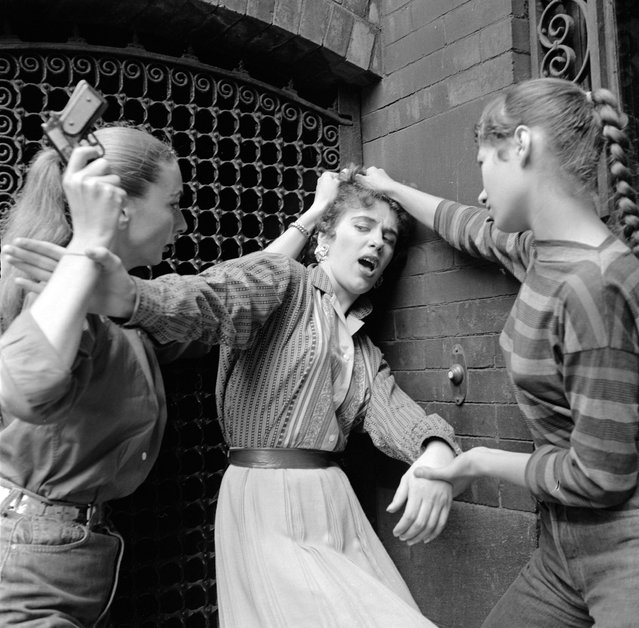 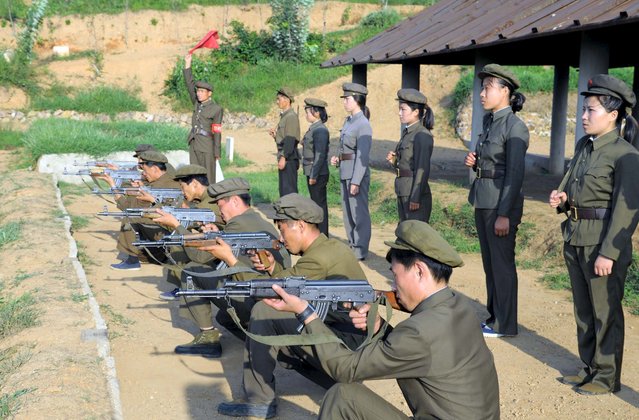 North Koreans who signed up to join the army train in the midst of political tension with South Korea, in this undated photo released by North Korea's Korean Central News Agency (KCNA) in Pyongyang August 23, 2015. Top aides to the leaders of North and South Korea resumed talks on Sunday after negotiating through the night in a bid to ease tensions involving an exchange of artillery fire that brought the peninsula to the brink of armed conflict. (Photo by Reuters/KCNA)
Details
25 Aug 2015 10:08:00,post received 0 comments
Fact The Day in Photos – November 7, 2017 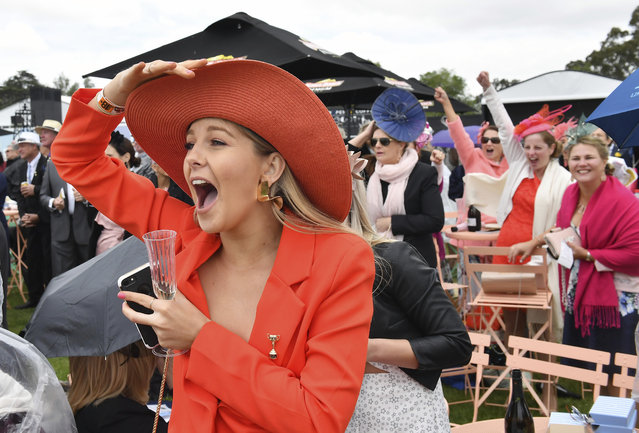 A racegoers cheers on her horse in Race 4 ahead of the race of the Melbourne Cup at Flemington Racecourse in Melbourne, Australia, Tuesday, November 7, 2017. (Photo by Andy Brownbill/AP Photo)
Details
07 Nov 2017 08:17:00,post received 0 comments
Fact The Day in Photos – November 24, 2019 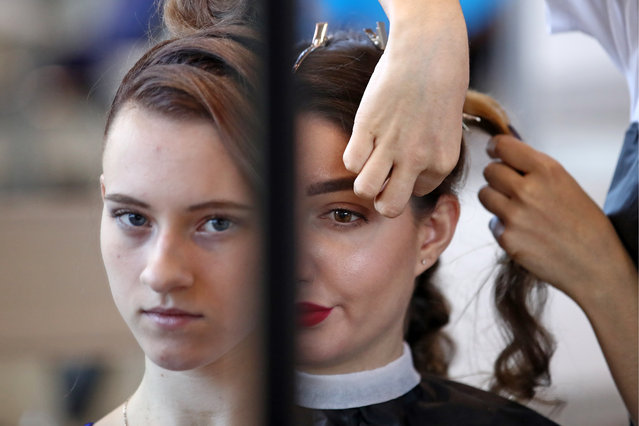