Fact Shot in the Dark 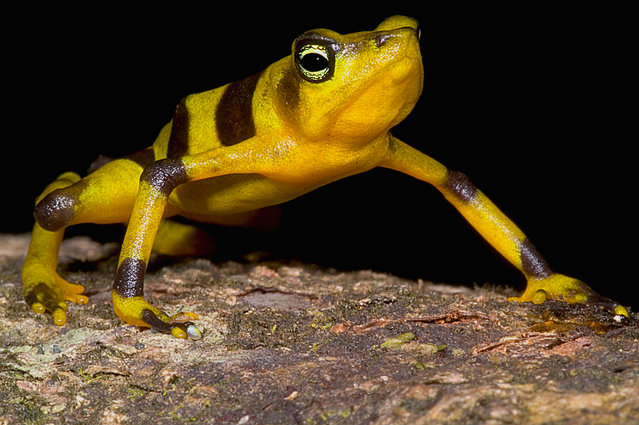 Wildlife photographer Danté Fenolio has headed into areas untouched by sunlight – deep seas, caves and underground – and found creatures that are exploding with colour. Here: The golden harlequin toad has vanished from the wild, and only a small number live on in captivity. A fungus caused them, and many other amphibians, to die out in their home in Central America. (Photo by Danté Fenolio/The Guardian/Johns Hopkins University Press)
Details
20 Jun 2016 12:19:00,post received 0 comments
Touching Dark Places by Aaron Groen 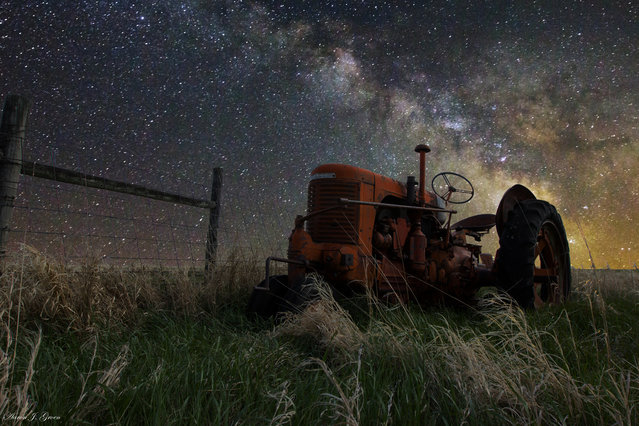 Looking at the photos taken by Aaron Groenom, very easy to get lost in this starry wonderland. A series of photos Dark Places - a collection of works in which the artist from South Dakota contrasts the beauty of the universe to various natural or man-made forms on Earth. Using long exposures, it captures the magical landscape filled with fabulous atmosphere, striking color palettes and far-distant galaxies.
Details
06 Jul 2013 17:56:00,post received 0 comments
Fact Celebrating the Dark Side 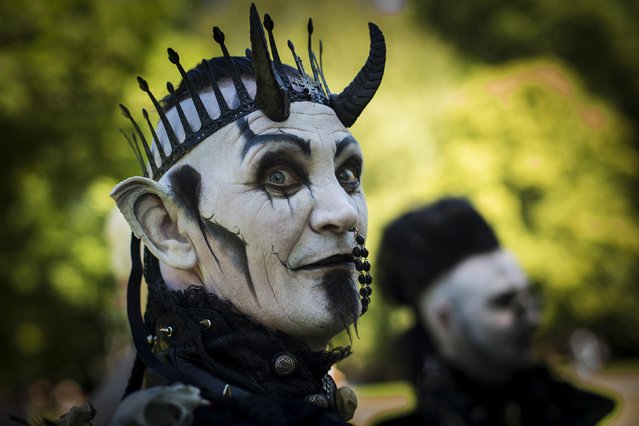 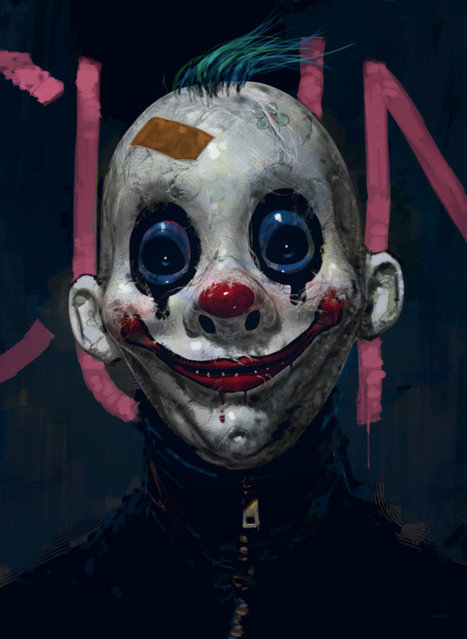 The Dark Knight (2008) was a visual feast firmly grounded in reality. But what if it had been a little more "freaktastic?" Professional concept artist Rob Bliss, who also worked on Lara Croft: Tomb Raider (2001), Watchmen (2005) and Jack the Giant Killer (2009-10) created some truly bizarre visuals for the film. Some are available in his portfolio including The Joker (Heath Ledger), the Joker's clown masked men in the bank heist and horrific images of Harvey "Two-Face" Dent (Aaron Eckhart).
Details
08 Dec 2013 11:34:00,post received 0 comments
Fact Long Road to Civil Rights 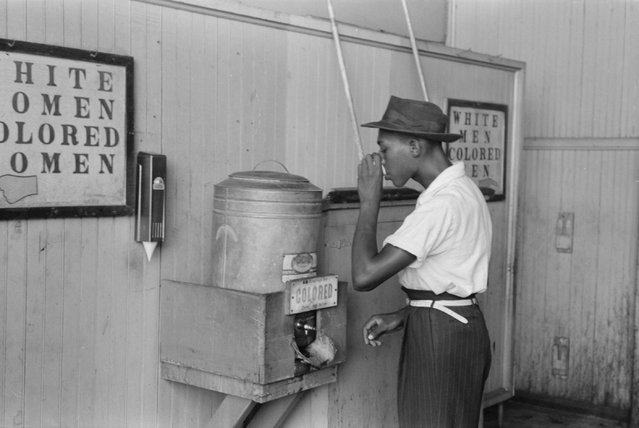 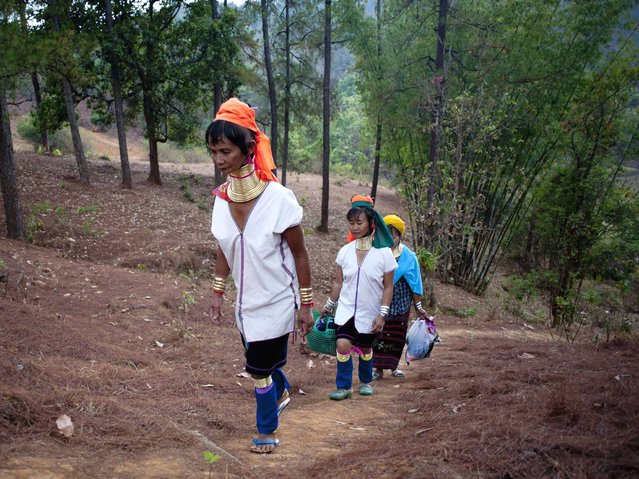 This photo taken on April 16, 2014 shows ethnic Kayan women wearing traditional clothes and bronze rings around tbeir neck in Panpet village, Demoso township in Kayah state, eastern Myanmar. Some ethnic Kayan women, also known as Padaung, begin wearing the bronze rings on their neck and legs from a young age. Usually they start wearing six to ten rings when they are five to ten-years-old and then they put on one more ring a year for years after then. (Photo by Ye Aung Thu/AFP Photo)
Details
23 Apr 2014 08:56:00,post received 0 comments
Fact Long Live the King 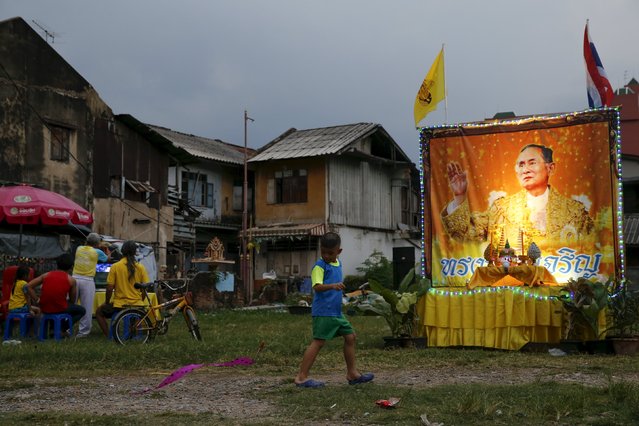 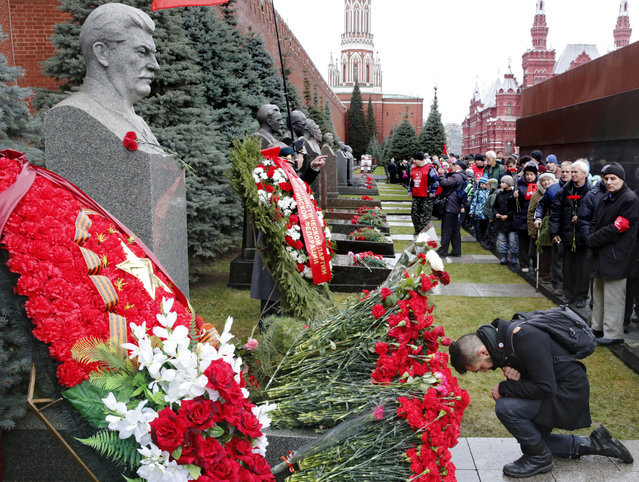