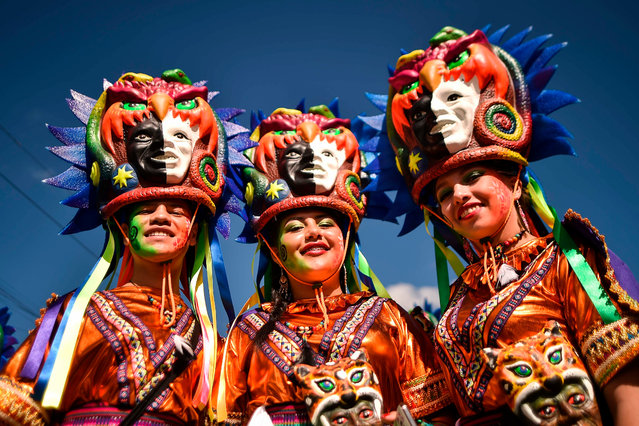 Revellers take part in the “Canto a la Tierra” parade on January 3, 2018, during the Carnival of Blacks and Whites in Pasto, Colombia, the largest festivity in the south- western region of the country. More than 10,000 people among artists, craftsmen and revellers take part in the Blacks and Whites Carnival, which has its origins in the mix of the multiple Andean, Amazonian and Pacific cultural expressions. It is celebrated every year from January 2 to 6 in the city of Pasto and is part of UNESCO's Intangible Cultural Heritage of Humanity since 2009. (Photo by Luis Robayo/AFP Photo)
Details
10 Jan 2018 06:51:00,post received 0 comments
Touching Leopard Seal 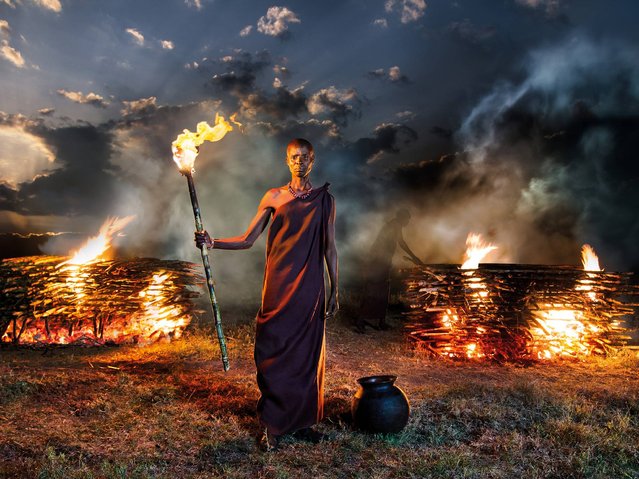 Extraordinary tales of everyday heroism have been illustrated beautifully by renowned US photographer Steve McCurry in the new 2015 Lavazza Calendar. The calendar which has been created in collaboration with the Slow Food movement, features twelve breathtaking pictures, capturing the spirit, strength and humanity of the Earth Defenders – women and men who protect their land and projects in Africa with passion and bravery. The proceeds from sales of the calendar and all donations will be contributed entirely to create 10,000 food gardens in African schools and villages by the end of 2016. (Photo by Steve McCurry/2015 Lavazza Calendar)
Details
27 Oct 2014 12:08:00,post received 0 comments
Fact The Day in Photos – January 7, 2020 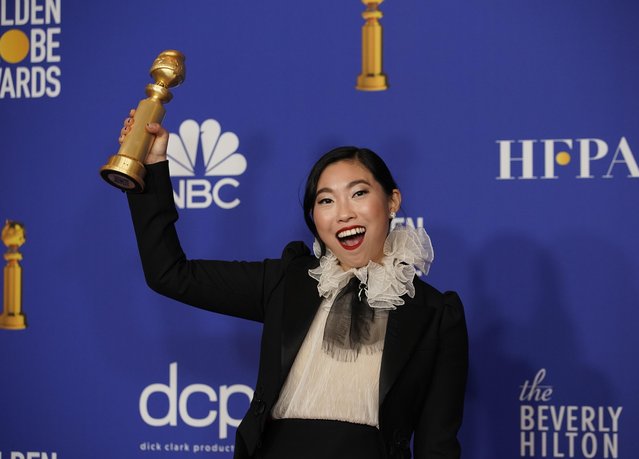 Awkwafina poses in the press room with the award for best performance by an actress in a motion picture, musical or comedy for “The Farewell” at the 77th annual Golden Globe Awards at the Beverly Hilton Hotel on Sunday, January 5, 2020, in Beverly Hills, Calif. (Photo by Mike Blake/Reuters)
Details
07 Jan 2020 00:07:00,post received 0 comments
Charming Found on Flickr: Photo Art by Jaime Lluch, España 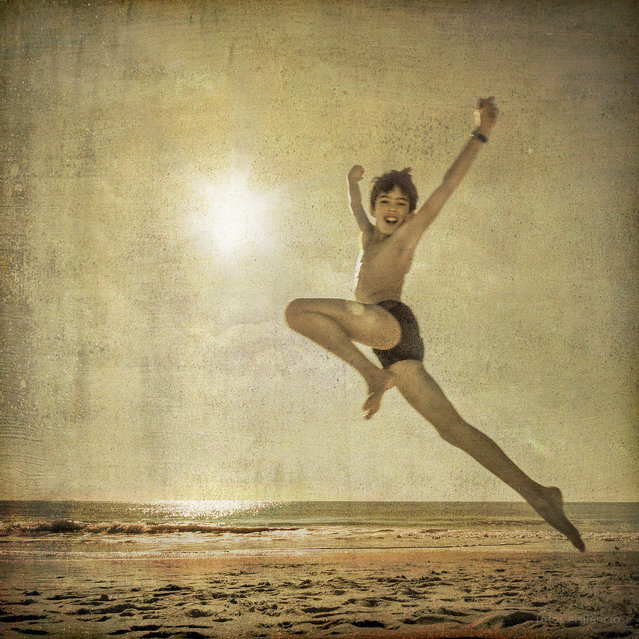 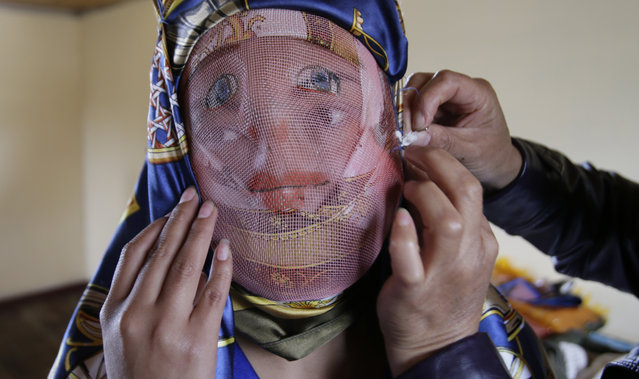 Woman dons a mask a she prepares to dance in the streets during the feast of La Diablada, in Pillaro, Ecuador, Friday, January 4, 2019. The town of Pillaro kicks off the feast of the La Diablada with neighborhoods competing to bring as many people dressed as different characters. (Photo by Dolores Ochoa/AP Photo)
Details
06 Jan 2019 00:08:00,post received 0 comments
Fact Dresses this Week, Part 1/2 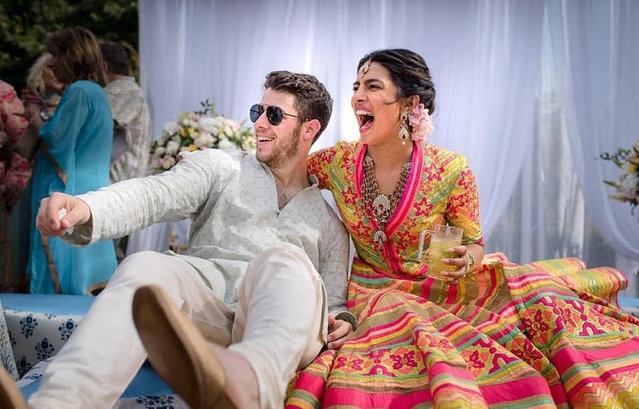 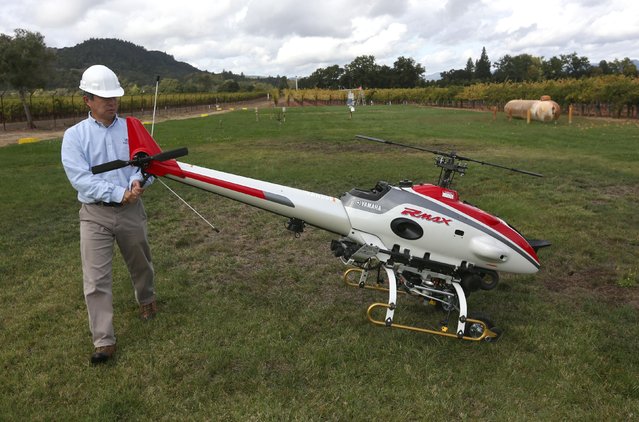 In this October 15, 2014 file photo, Katsu Nakamura, sky division manager for Yamaha USA, moves the RMax unmanned helicopter into position before a demonstration of its aerial application capabilities at the University of California, Davis' Oakville Station test vineyard in Oakville, Calif. Researchers at UC Davis have been studying the effectiveness of the drone's ability for spraying pest control and nutritional materials on the test vineyard in California's Napa Valley. (Photo by Rich Pedroncelli/AP Photo)
Details
07 Jan 2015 14:00:00,post received 0 comments
Popular tags:
All tags
Last searches: