A model who poses for tips wearing body paint and underwear poses for a portrait in Times Square in New York, August 19, 2015. She declined to give her name. New York officials including Governor Andrew Cuomo are considering measures to curtail the activity, according to local media. (Photo by Carlo Allegri/Reuters)
Details
20 Aug 2015 13:32:00,post received 0 comments
Fact Topless FEMEN Protester Attacks Russian Patriarch 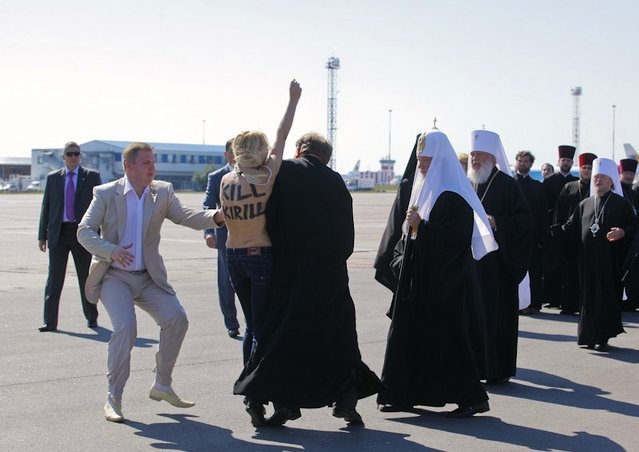 “A bare-breasted feminist activist bearing a threatening message on her body tried to attack the Russian Orthodox Church's leader Thursday, July 26, 2012, to protest alleged anti-Ukrainian policies by the church and the Kremlin”. – HeraldNet.com

Photo: A topless protester from the Ukrainian feminist group FEMEN is blocked by a security guard and a priest as she tries to throw herself at the leader of the Russian Orthodox Church. (Photo by Associated Press)
Details
27 Jul 2012 10:27:00,post received 0 comments
Fact Dresses this Week, Part 2/2 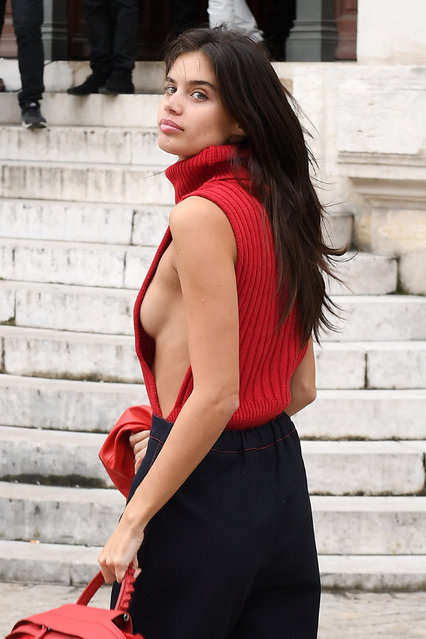 Model Sara Sampaio shows some side boob as she arrives at Balmain Fashion Show during Paris Fashion Week in Paris, France on September 28, 2017. (Photo by Splash News and Pictures)
Details
01 Oct 2017 06:43:00,post received 0 comments
Fact The Day in Photos – February 9, 2017 Women stage a topless protest in Buenos Aires, Argentina on February 7, 2017. Activists take to streets of downtown after three women had been topless sunbathing on Necochea, near Buenos Aires, when they were approached by officers that told to cover their breasts. The sunbathers and officers argue, with the girls insisting going topless is not illegal, but the police insist they are offending the local culture. This protest is in support of the three women of Necochea. (Photo by Claudio Santisteban/ZUMA Wire/Rex Features/Shutterstock)
Details
09 Feb 2017 09:53:00,post received 0 comments
Fact The Day in Photos – August 23, 2015 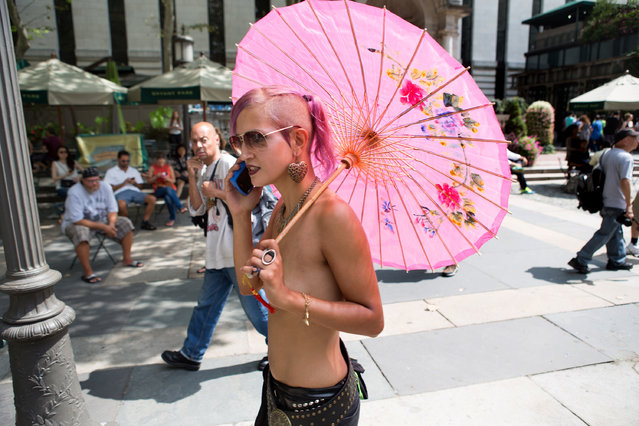 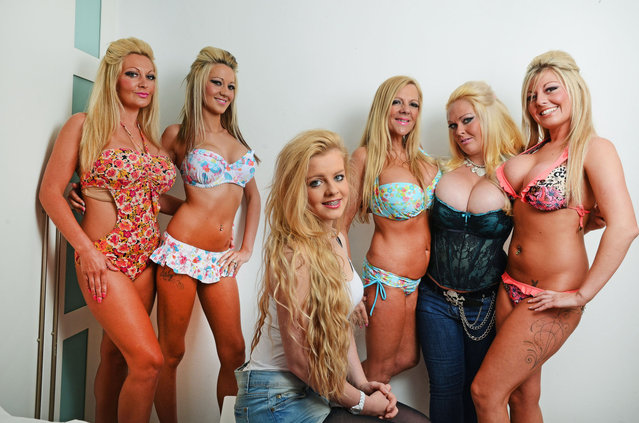 Chantal Marshall, mum of Britain's most cosmetically enhanced family, pushes 14-year-old daughter Britney Marshall to have boob job. But perhaps that is no surprise as Britney is the youngest daughter in Britain's most cosmetically enhanced family. (Photo by Barcroft Media)
Details
09 Jul 2012 10:59:00,post received 0 comments
Fact The Day in Photos – September 11, 2016 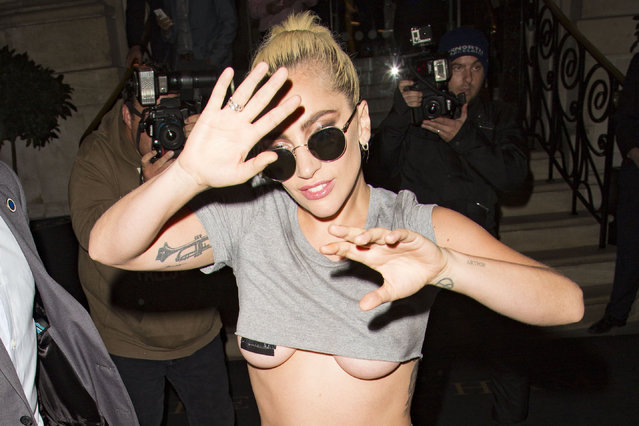 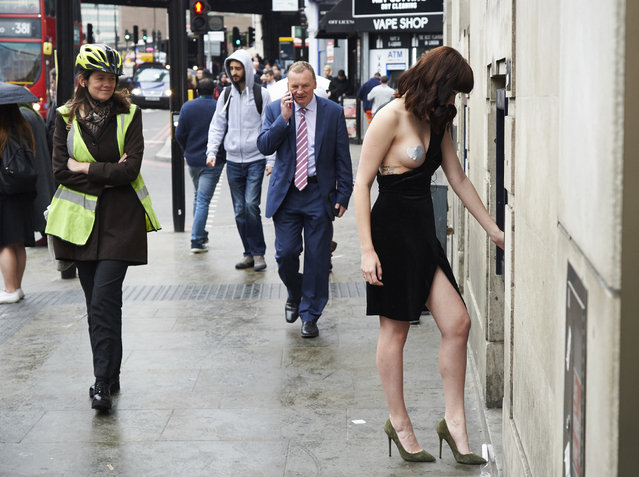 US model Binx Walton strutted out with a boob exposed and only a glittery love heart ­protecting her modesty in Anthony Vaccarello’s debut show for Saint ­Laurent on September 27, 2016. The Sun found out how the trend measured up on trip to the shops. Here: Isabella Besque 21 from London tries out the nipple cover look as seen Paris Fashion week on the streets of London, England on October 7, 2016. (Photo by Stewart Williams/The Sun)
Details
08 Oct 2016 12:28:00,post received 0 comments
Popular tags:
All tags
Last searches: