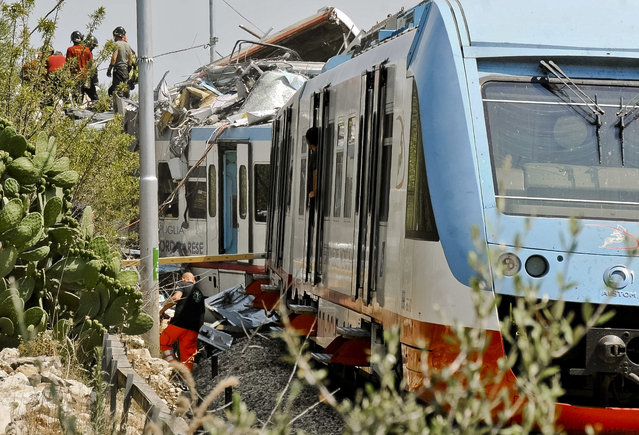 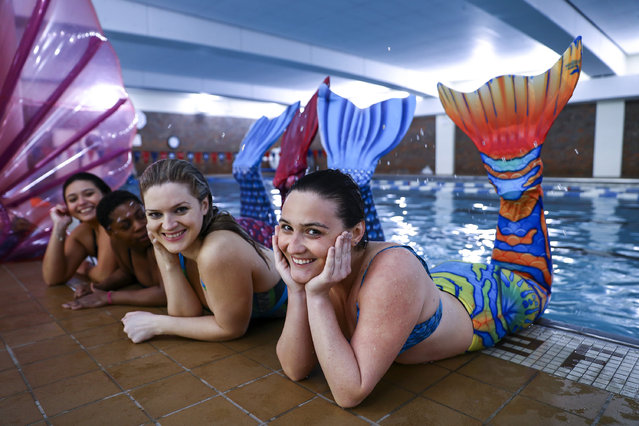 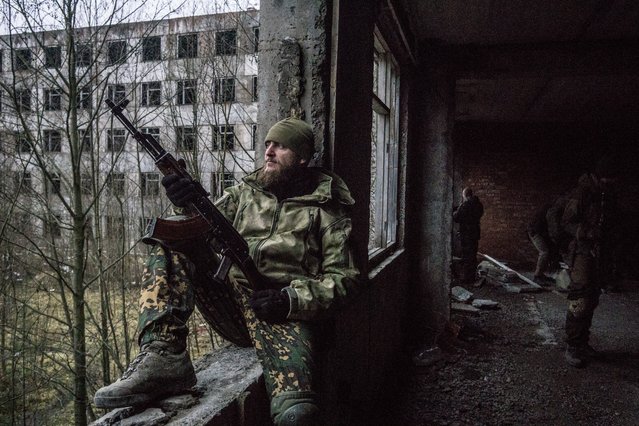 Sergey, one of the participants of PARTISAN courses, poses for a portrait in an abandoned building in Olgino, St. Petersburg, Russia on November 23, 2016. Sergey came to St. Petersburg from the city of Cheliabinsk to attend an intensive seven-day program. Sergey is a businessman, a traveller and a blogger. His another passion are “men's hobbies”, that's why he participated in the paramilitary courses. (Photo by Alexander Aksakov/The Washington Post)
Details
03 Jan 2017 11:19:00,post received 0 comments
Fact Battalion's “Azov” Training Centre 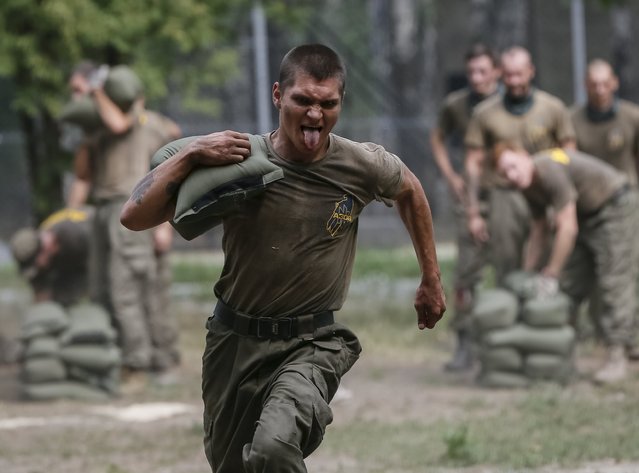 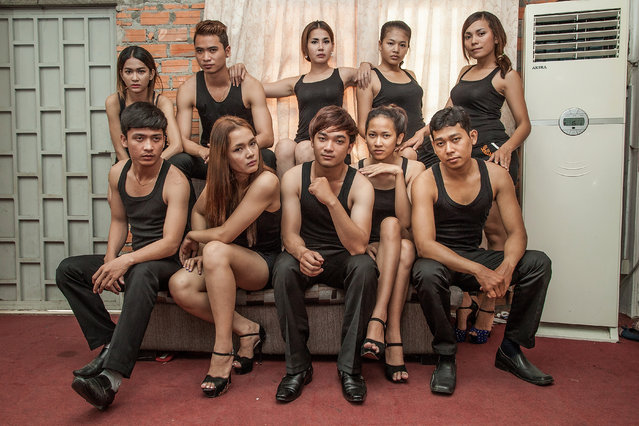 Sun Model students pose for a photo during a training session at the school on March 31, 2014 in Phnom Penh, Cambodia. Having started in August 2010 with only three models, the Sun Model Agency and School is starting to make an impact in the fashion industry in Cambodia. (Photo by Omar Havana/Getty Images)
Details
06 Apr 2014 14:00:00,post received 0 comments
Sad Train Clash in India 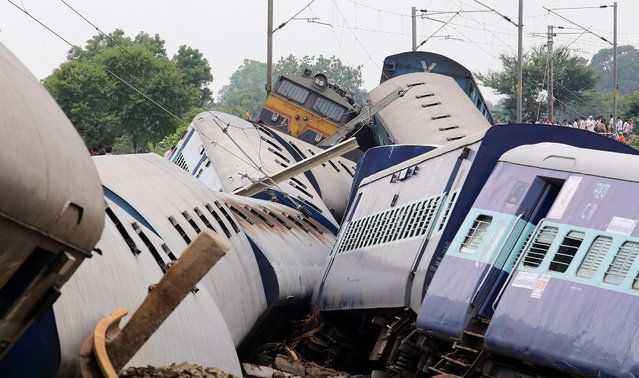 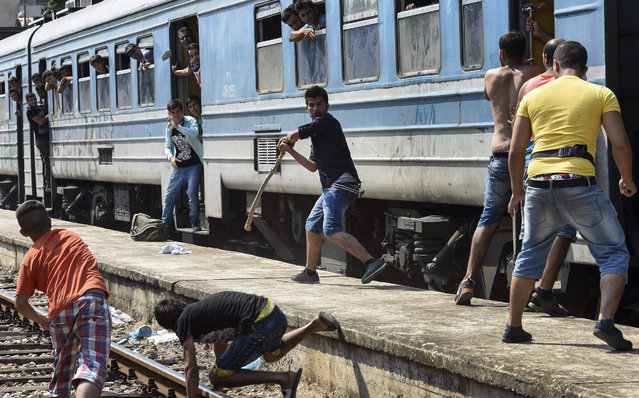 Migrants with a stick, stones and knife fight with each other after a brawl erupted over a place in an overcrowded train heading to the Serbian border at the train station in Gevgelija, The Former Yugoslav Republic of Macedonia, 14 August 2015. The number of migrants passing through Macedonia increases day by day, local sources said. From the beginning of the year to mid-June 2015, nearly 160,000 migrants landed in the southern European countries, mainly Greece and Italy, on their way to wealthier countries in Western and Northern Europe, according to estimates by the International Organization for Migration (IOM). (Photo by Georgi Licovski/EPA)
Details
15 Aug 2015 11:10:00,post received 0 comments
Fact China's Bullet Trains 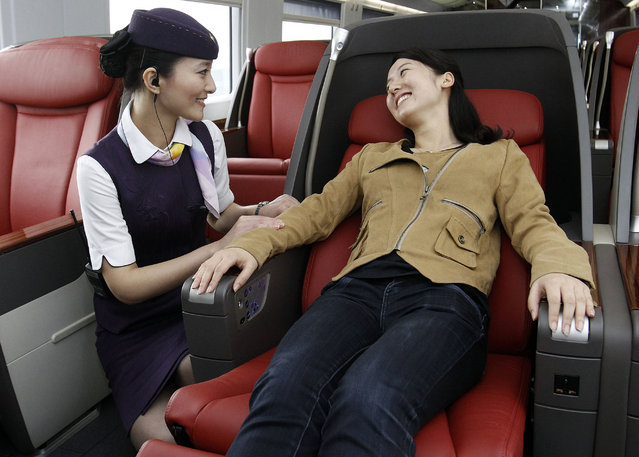 A train attendant helps a passenger to adjust her seat at the business class carriage on a CRH 380A bullet train Thursday, June 16, 2011. (Photo by Reuters/China Daily)
Details
13 May 2016 11:43:00,post received 0 comments
Popular tags:
All tags
Last searches: