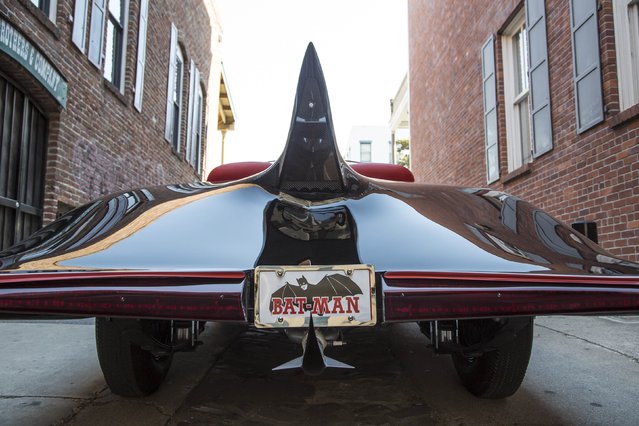 The 1963 Batmobile is shown in this photo released by Heritage Auctions, HA.com December 5, 2014. The earliest known officially licensed car of comic book superhero Batman is up for auction on Saturday. The 1963 Batmobile is believed to be the first custom car to be licensed as Batman's swanky ride and could fetch up to $500,000, according to officials with Dallas-based Heritage Auctions. The opening bid is $90,000. (Photo by Reuters/Heritage Auctions)
Details
07 Dec 2014 10:24:00,post received 0 comments
Fact Batmobile Replica Spotted in Sweden 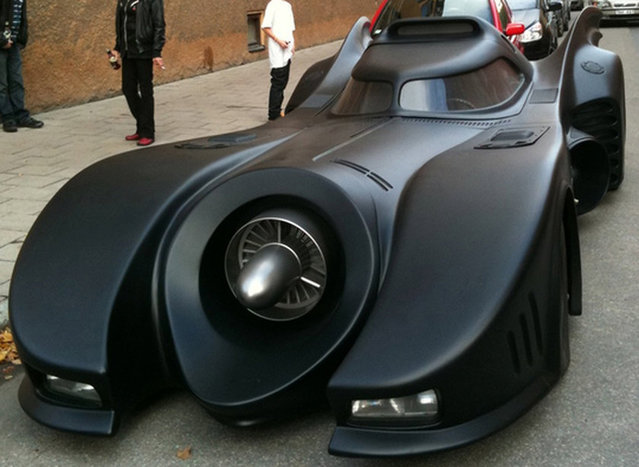 A Swedish guy built it from a 1973 Lincoln Continental. It took him over $1 million USD and 3.5 years to complete, or some 20.000 hours of work.
It features a lot of gadgets like satellite navigation, voice recognition, reversing cameras, a DVD player, a plasma TV...
Details
21 Dec 2012 13:27:00,post received 0 comments
Fact Batman Live – Rehearsals 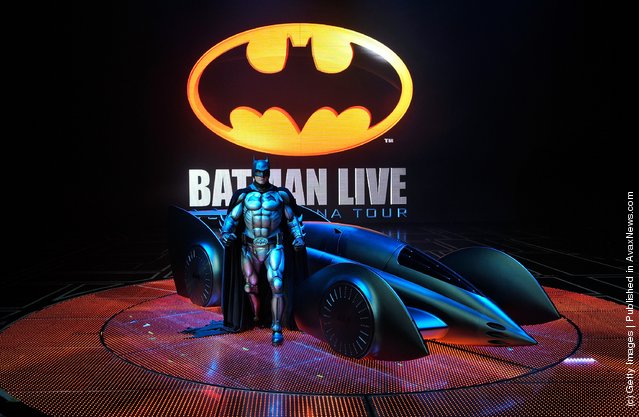