Educative London During The Blitz 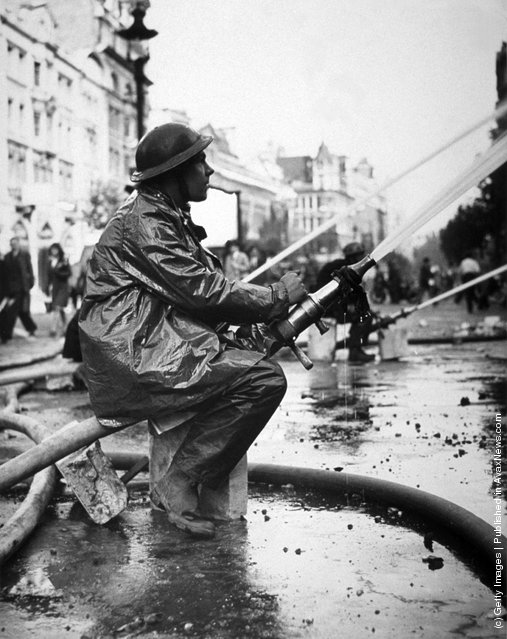 “The Blitz (from German, “Lightning”) was the sustained strategic bombing of Britain by Nazi Germany between 7 September 1940 and 10 May 1941, during the Second World War. The city of London was bombed by the Luftwaffe for 76 consecutive nights and many towns and cities across the country followed. More than one million London houses were destroyed or damaged, and more than 40,000 civilians were killed, half of them in London”. – Wikipedia