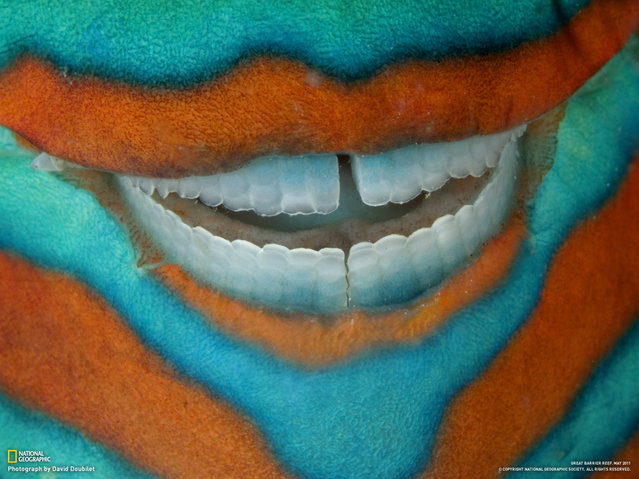 “David Doubilet (born 28 November 1946) is a well known underwater photographer known primarily for his work published in National Geographic Magazine. He was born in New York and started taking photos underwater at the young age of 12. He started with a Brownie Hawkeye in a rubber anesthesiologist's bag to keep the water out of the camera. During his summer holidays, he spent his time along the New Jersey coast. He later worked as a diver and photographer for the Sandy Hook Marine Laboratories in New Jersey. He also spent much time in the Caribbean. While a dive instructor in the Bahamas he found his motivation to capture the beauty of the sea and everything in it”. – Wikipedia. (Photo by David Doubilet/National Geographic)
Details
16 May 2012 12:21:00,post received 0 comments
Publication archive:
←   →
Popular tags:
All tags
Last searches: