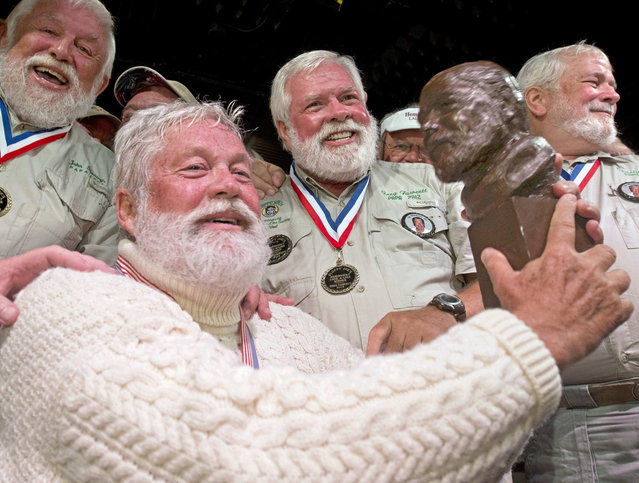 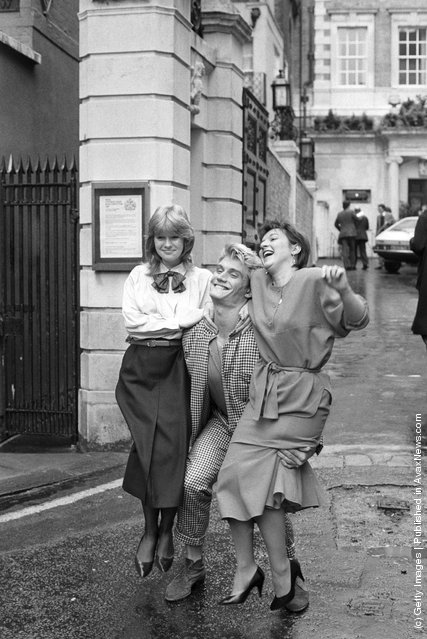 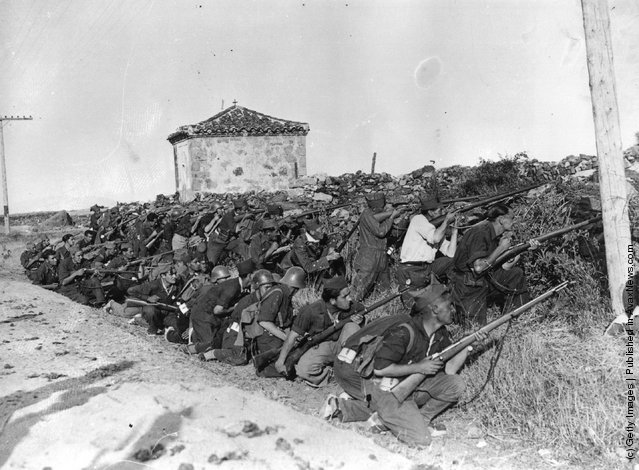 A Republican farmer defending a farm on the outskirts of Irun against Nationalist forces during the Spanish Civil War, 6th September 1936. A comrade lies dead by his side. (Photo by Keystone/Hulton Archive/Getty Images)
Details
23 May 2011 05:59:00,post received 0 comments
Educative Spanish Civil War. Part I 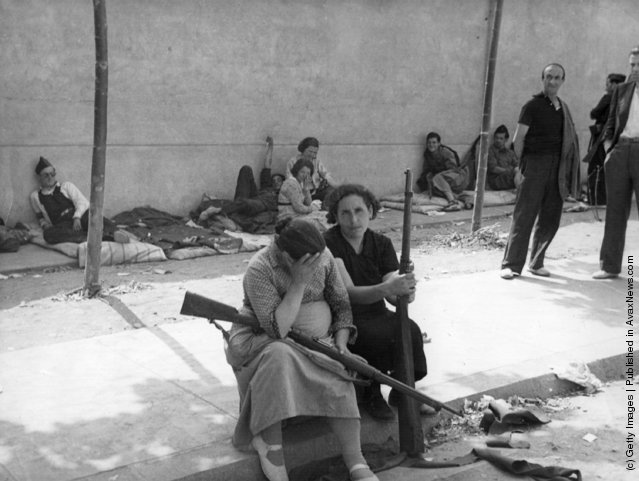