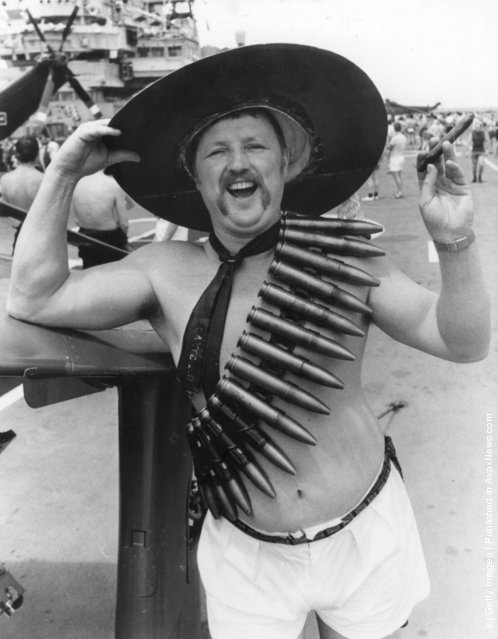 “The Falklands War, also known as the Falklands Conflict or Falklands Crisis, was a 1982 limited war between Argentina and the United Kingdom. The conflict resulted from the long-standing dispute over the sovereignty of the Falkland Islands and South Georgia and the South Sandwich Islands, which lie in the South Atlantic east of Argentina”. – Wikipedia