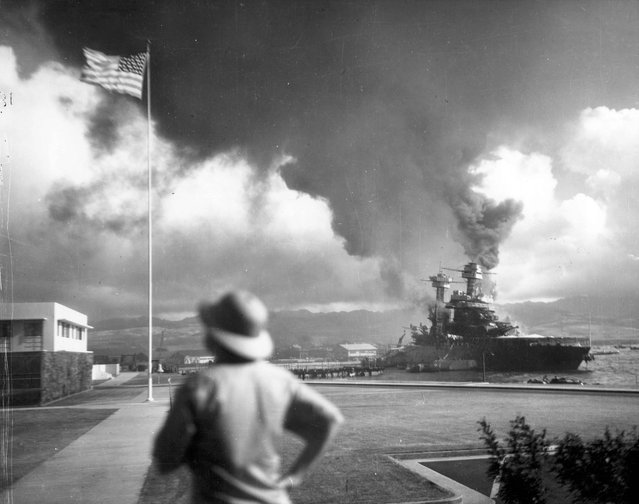 The damaged battleship USS California, listing to port after being hit by Japanese aerial torpedoes and bombs, is seen off Ford Island during the attack on Pearl Harbor, Hawaii, U.S. December 7, 1941. The 75th anniversary of the attack, which brought the United States into World War Two, is marked on December 7, 2016. (Photo by Reuters/U.S. Navy/National Archives)
Details
03 Dec 2016 11:07:00,post received 0 comments
Educative Pearl Harbor [Oldies] UPDATED 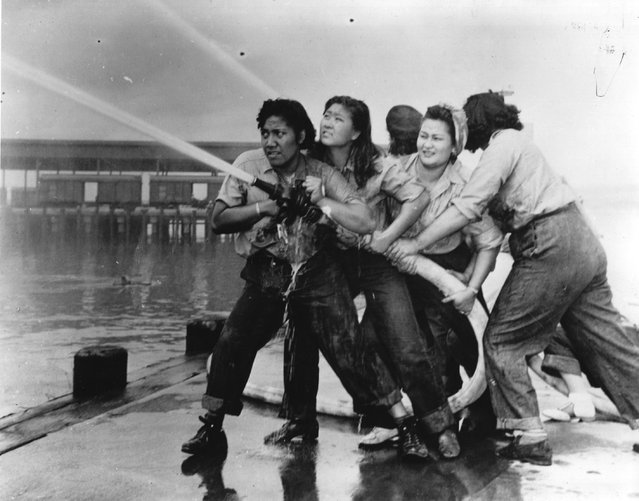