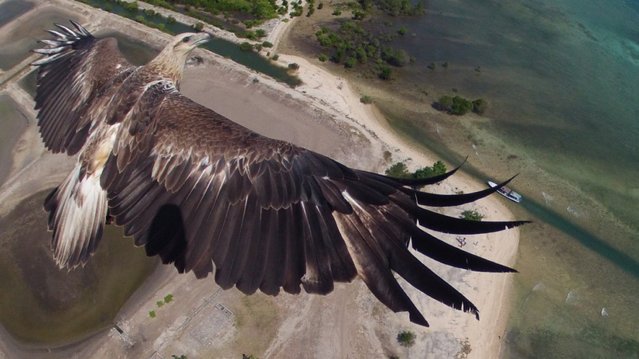 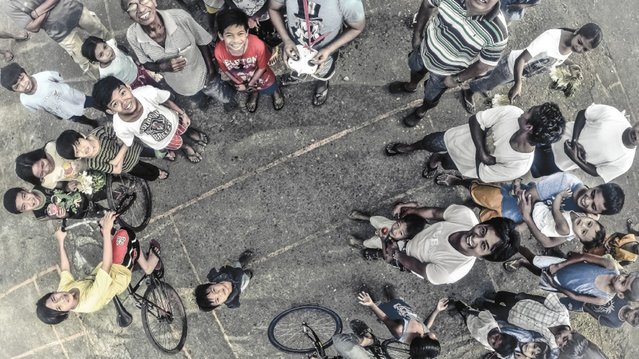 Second prize. Manila. “Went back to my home town in the Philippines. I was flying in the park one Sunday morning when suddenly people had become really interested with my drone. Looking at this picture, I realized how happy my drone makes these people”. (Photo by Jericsaniel) 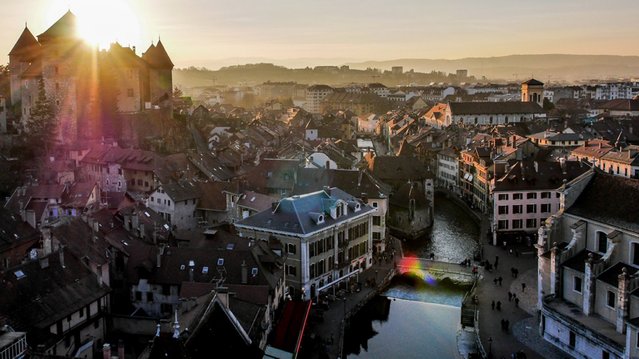 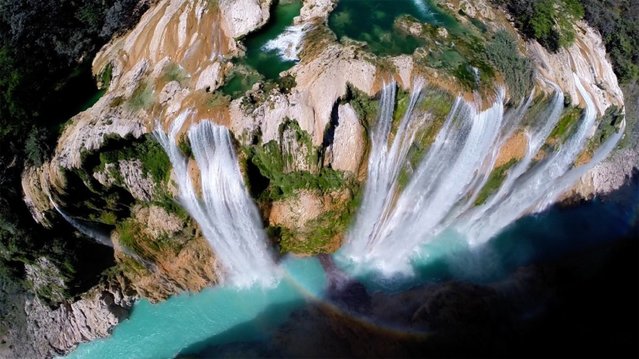 First prize. Tamul waterfall, one of the biggest waterfalls in Mexico. (Photo by Postandfly) 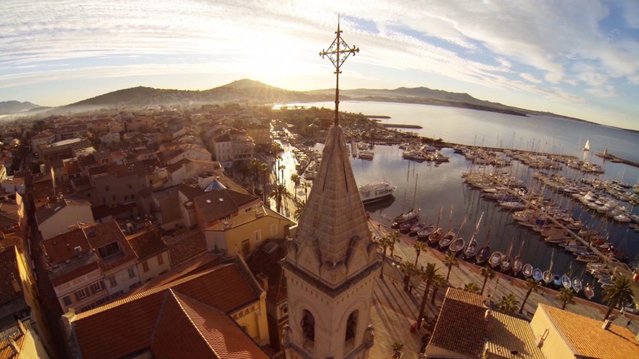 Second prize. View of the coast, Sanary sur mer, France. Made with a GoPro Hero 3 Black Edition. (Photo by Jams69) 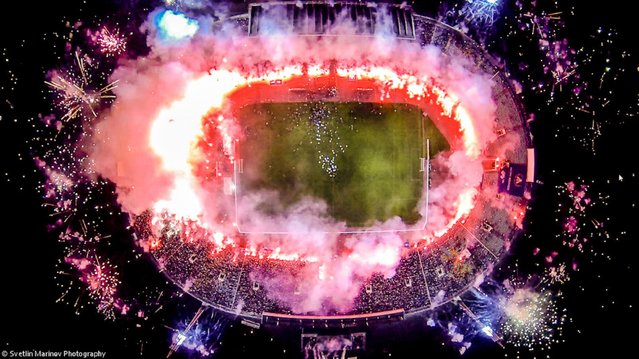 Third prize. Football celebration! “It is 0:00 a.m. in the morning. The moment everyone awaited. The eye, as I saw it from up above. In fact, this is the 100th anniversary of one of the two biggest football teams in Bulgaria. After a special game with the legendary Italians from Lazio; the came for the big firework display came up. Along with it, the public was invited to fire up everything that they had… and all together produced this amazing, spectacular image. Wow!”. (Photo by IceFire)
Edit Del
18 Jul 2014 11:47:00, post received 0 comments
Publication archive:
←   →
Popular tags:
All tags
Last searches: