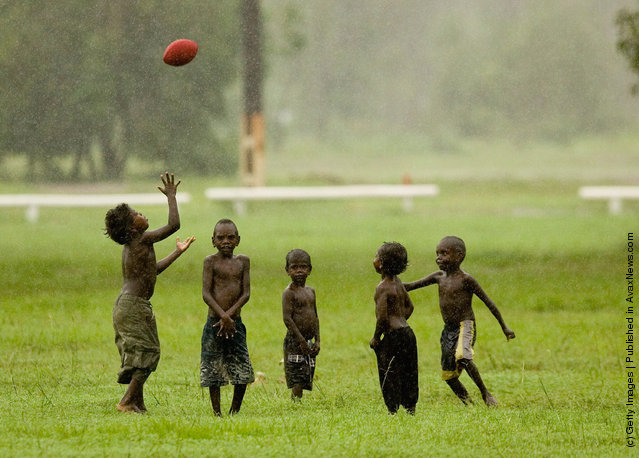 Tiwi Island residents play Australian Rules football at their local oval March 5, 2007 on the Tiwi Island, Australia. Australian Rules football holds a special position in the lives of people of the Tiwi Islands, which are located just off the coast north of Darwin. At present about 500 or 20% of all Tiwis play in regular football competitions arranged for boys and girls, men and women on both Melville and Bathurst Islands. The Tiwi Islands Football League, which is played during the northern wet season of October through to March, began in 1969. (Photo by Ezra Shaw/Getty Images) 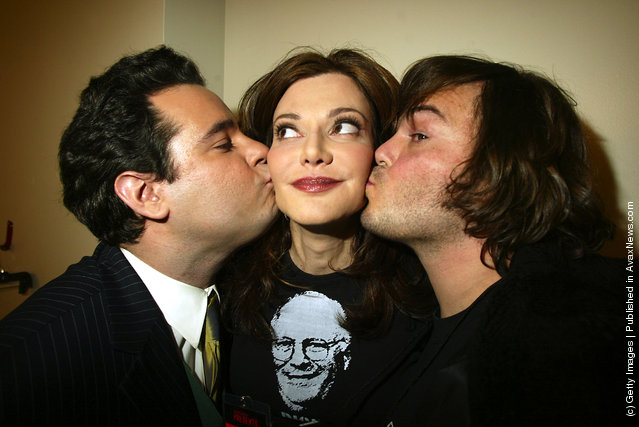 Laura Kightlinger with Jack Black, on right, and Paul F. Tompkins backstage after a taping for “Comedy Central Presents” at the Hudson Theater in New York City. December 22, 2002. (Photo by Scott Gries/ImageDirect) 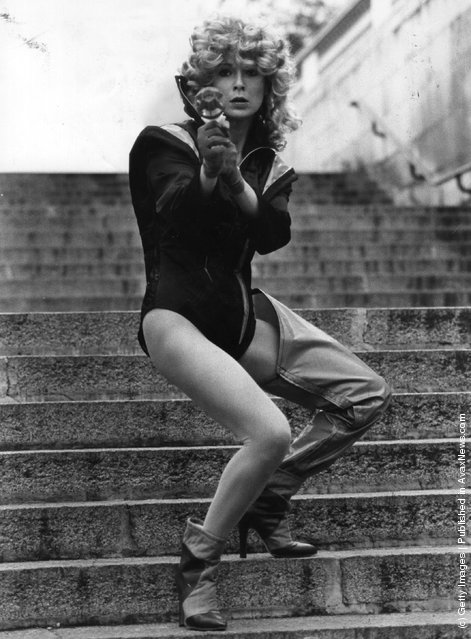 Julie Walters, the actress, pictured blasting her way into the new play “Flaming Bodies” which is being put on by the ICA Theatre. She is playing the part of a stunt girl. (Photo by Alastair Muir/Getty Images). 1979 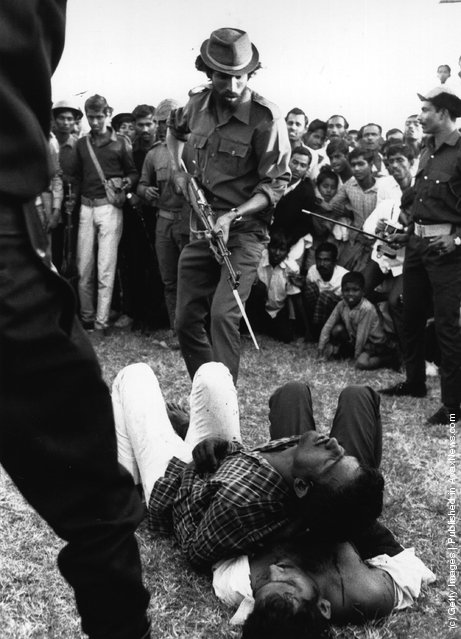 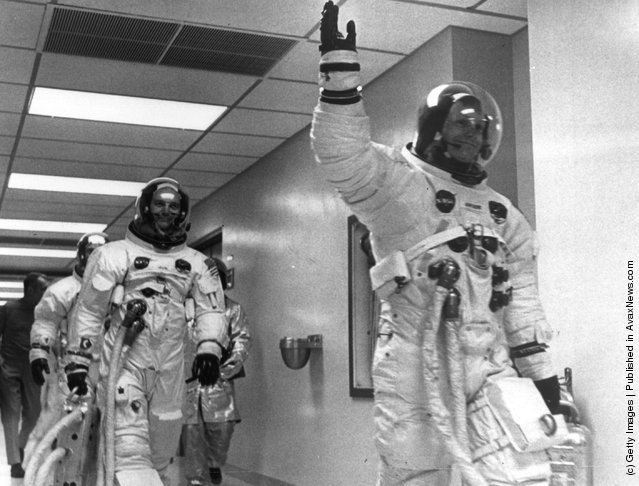 Neil Armstrong leads Edwin “Buzz” Aldrin and Michael Collins out of the space centre on the Apollo 11 space mission to the moon. (Photo by Keystone/Getty Images). 1969 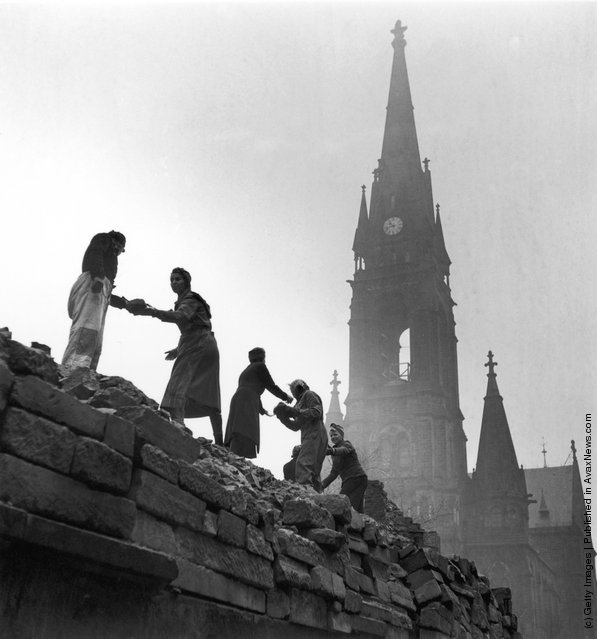 Women form a human chain to carry bricks used in the reconstruction of Dresden, March 1946, after allied bombing had destroyed the city in February 1945. The steeple of the wrecked Roman Catholic cathedral can be seen in the background. (Photo by Fred Ramage/Keystone Features/Hulton Archive/Getty Images) 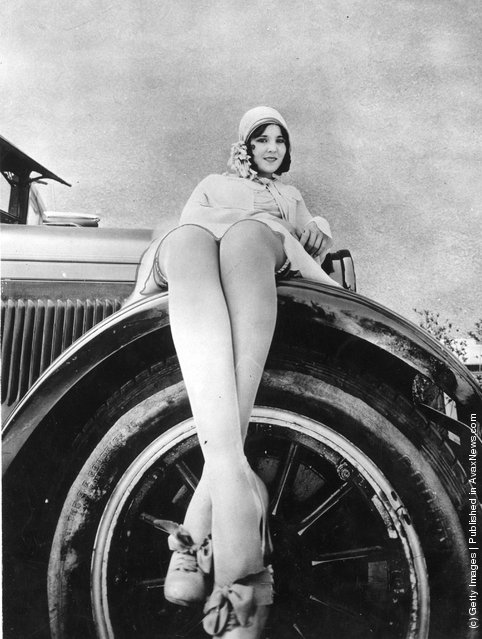 South American film star Raquel Torres poses sitting on the wheel of a car with her legs enlarged by the camera angle. (Photo by Keystone/Getty Images). Circa 1925 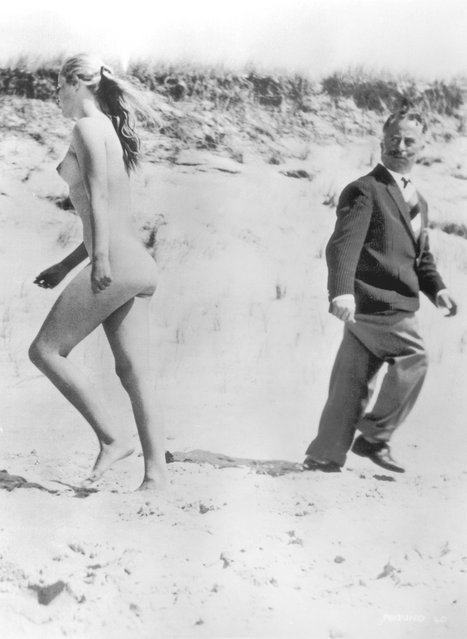 March 1959: A fully-clothed man turns to stare in disgust at a passing naturist on the beach. (Photo by BIPS/Getty Images) 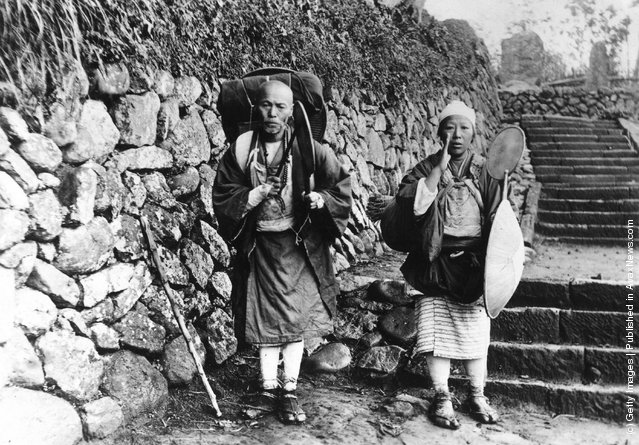 Husband and Wife pilgrims praying on their way to a Temple of Nichiren Sect in Minobu, Japan. (Photo by Fox Photos/Getty Images). Circa 1925 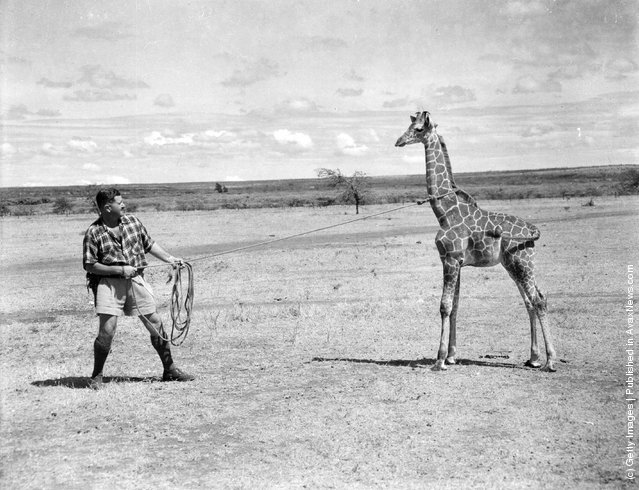 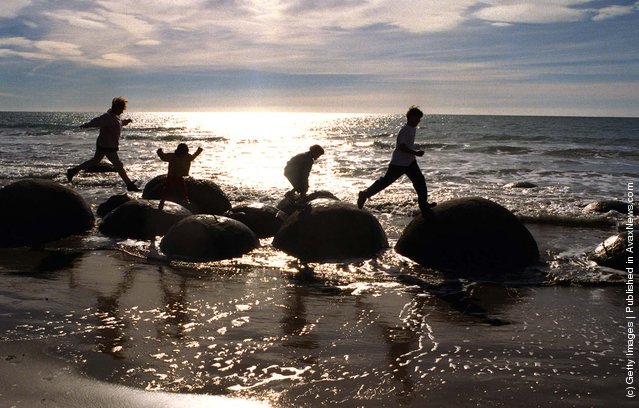 Making the most of the warm autumn morning sunshine, the Devcich family of Winton, Southland, play on the Moeraki boulders on the east coast, north of Dunedin. (Photo by Ross Land/Getty Images). 1998 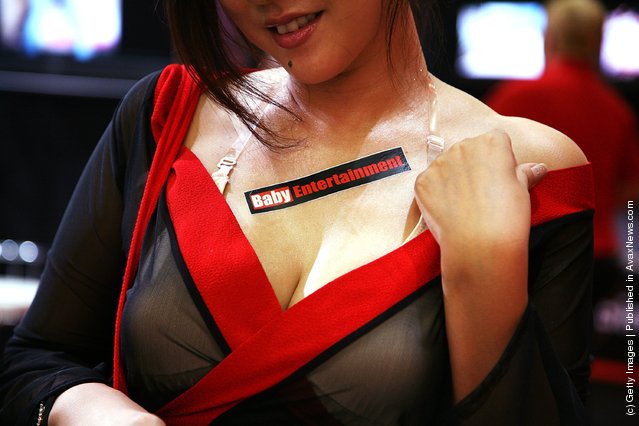 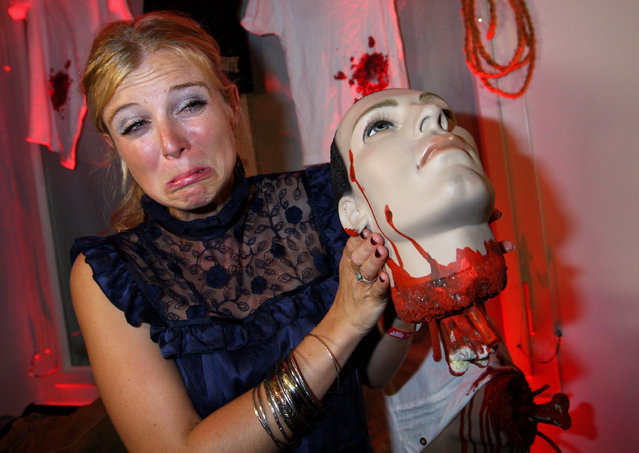 Nina Eichinger poses for a picture with a fake head of a horror figure prior to the shocking shorts award ceremony on June 30, 2009 in Munich, Germany. (Photo by Miguel Villagran/Getty Images) 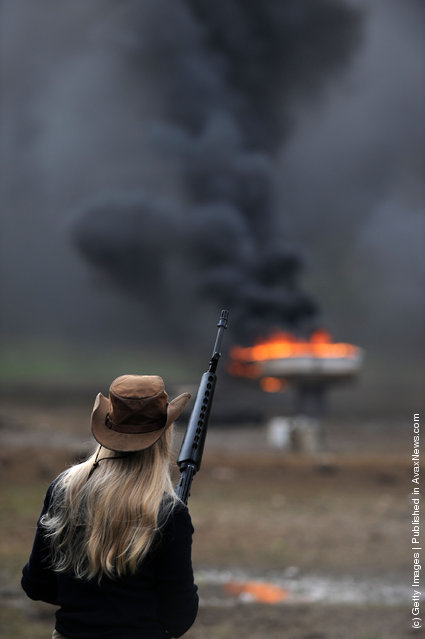 An unidentified woman shoots a M-16 at a range consisting of old cars and boats at the Knob Creek Machine Gun Shoot on October 10, 2009 in West Point, Kentucky. (Photo by Matt McClain/Getty Images) 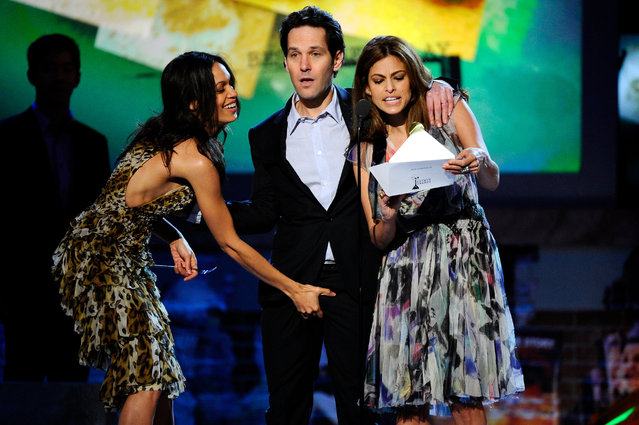