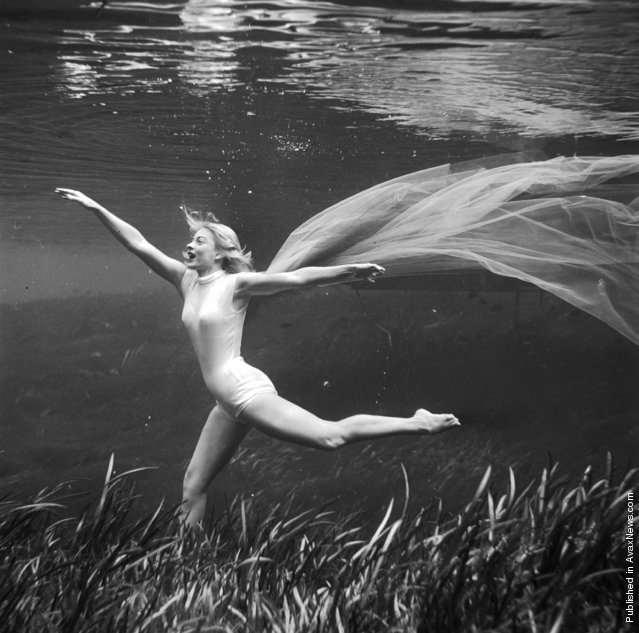 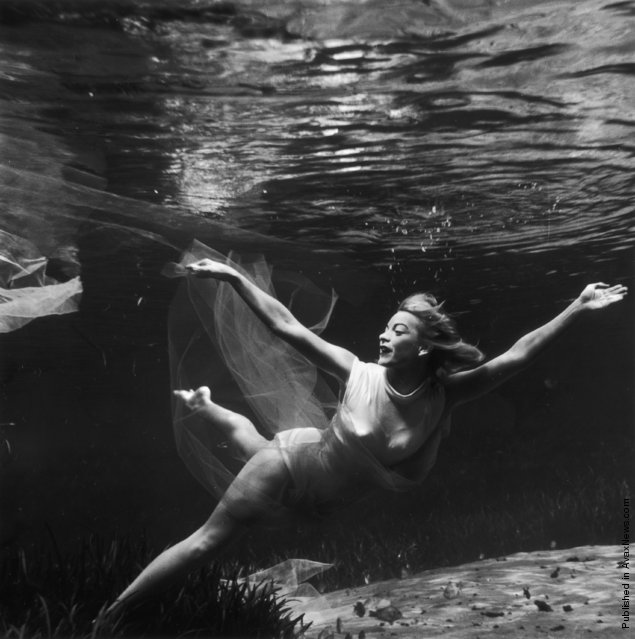 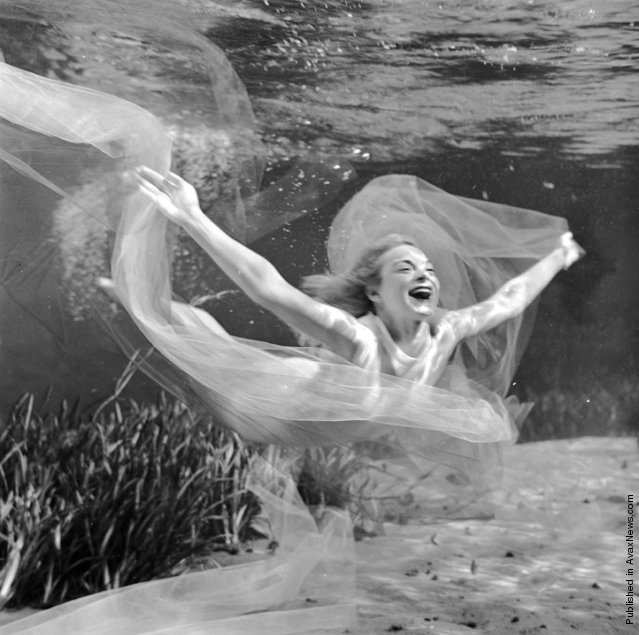 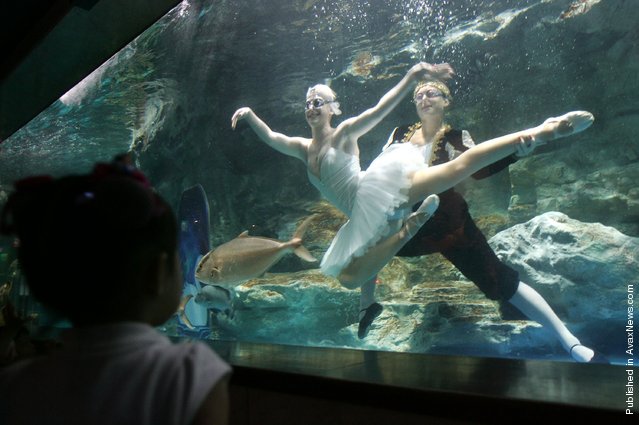 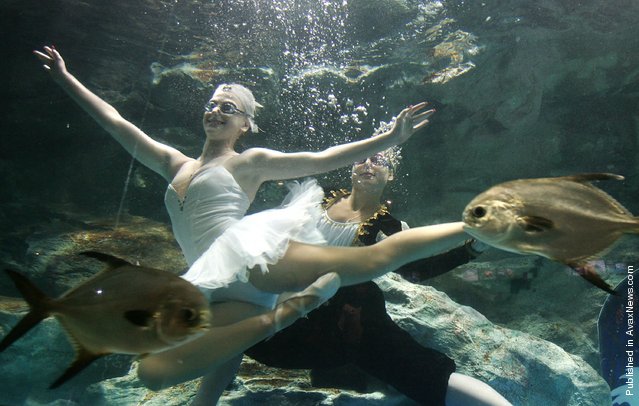 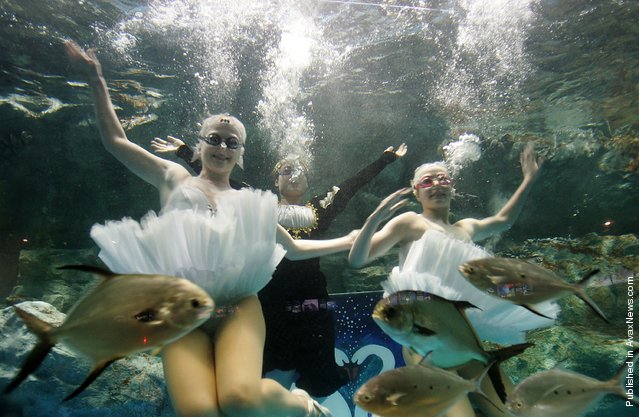 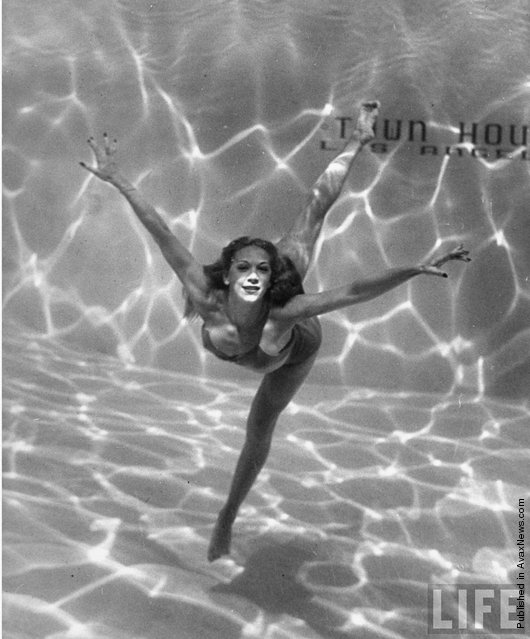 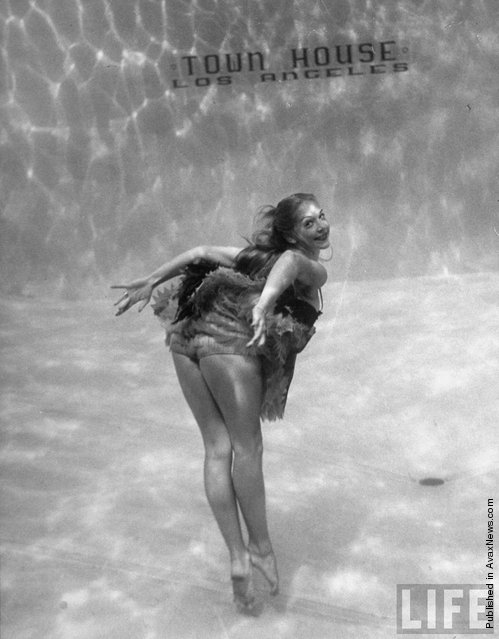 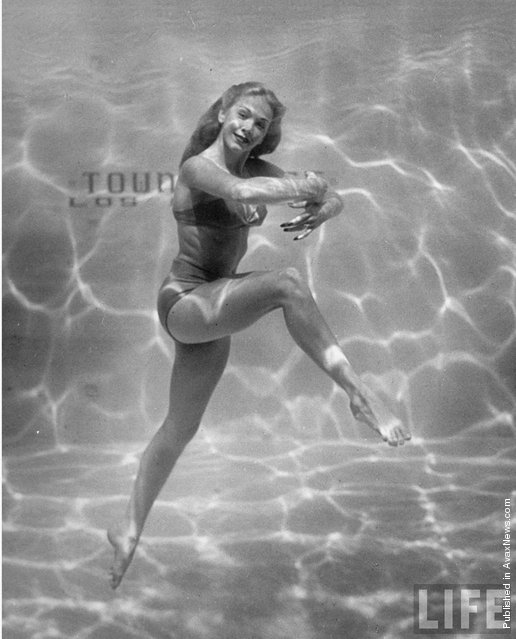 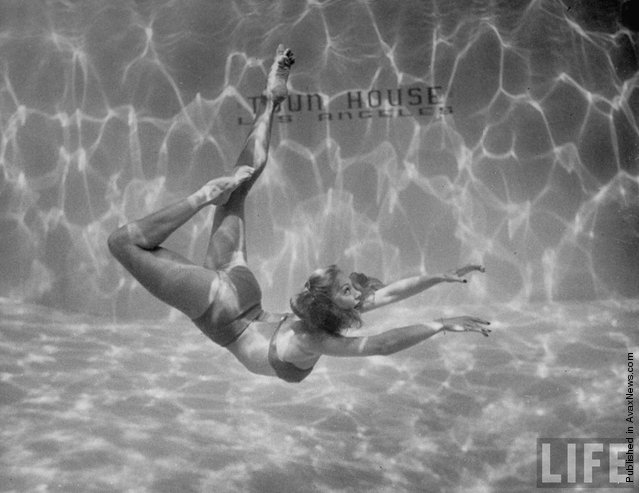 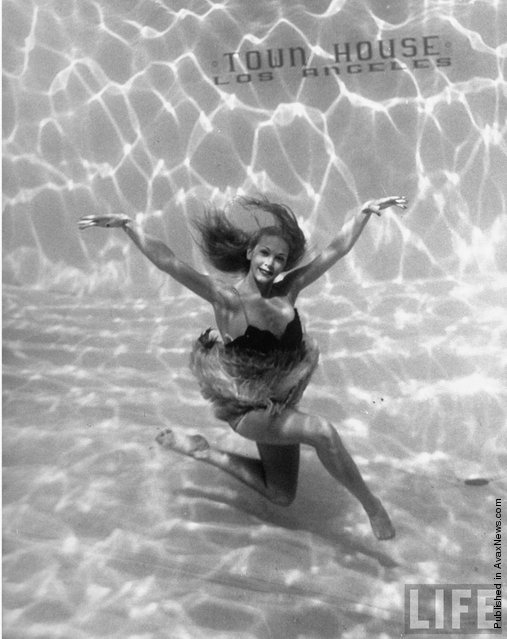 Born at Nether Wallop, Hampshire, she skated (as Belita Jepson-Turner) for Great Britain in the 1936 Winter Olympics where she was placed 16th in the Ladies' singles competition , then her career turned towards Hollywood. She had classical Russian ballet training which carried over into her skating, and she was considered far superior to others skating at that time. As a young ballerina she was partner to Anton Dolin, appearing with the Dolin-Markova Ballet.”