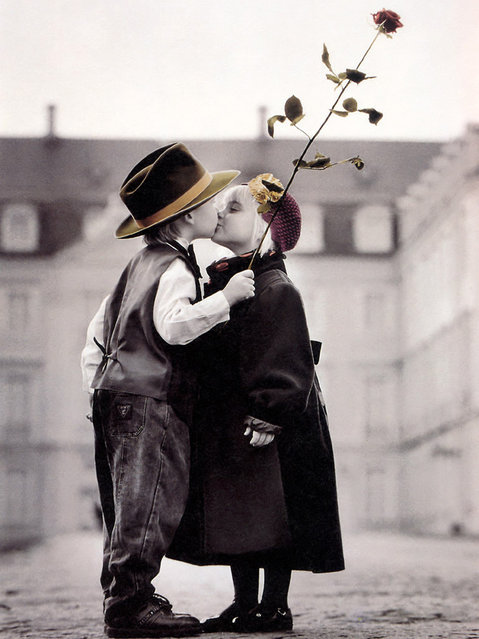 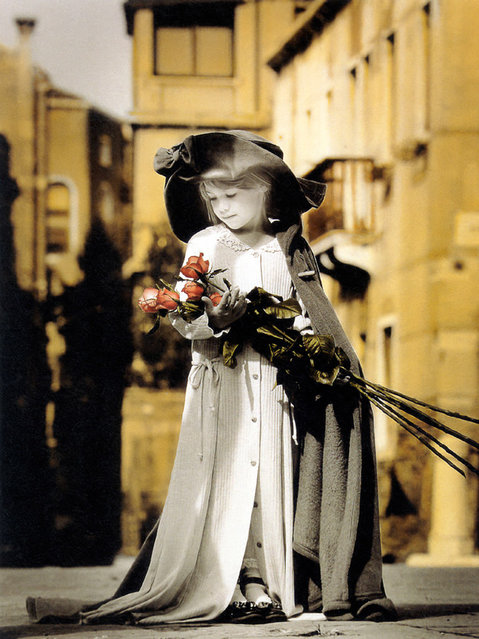 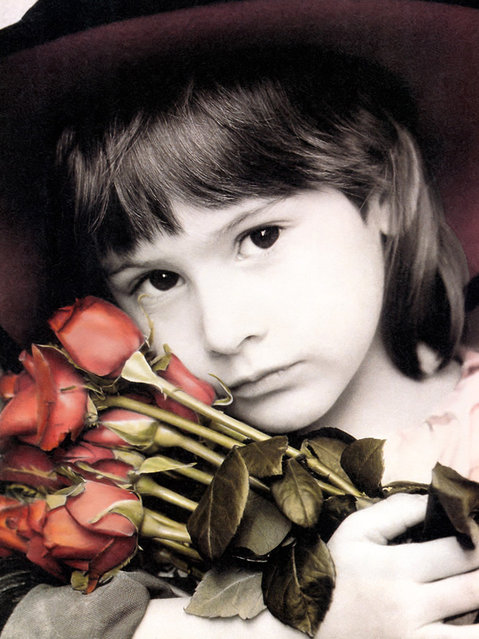 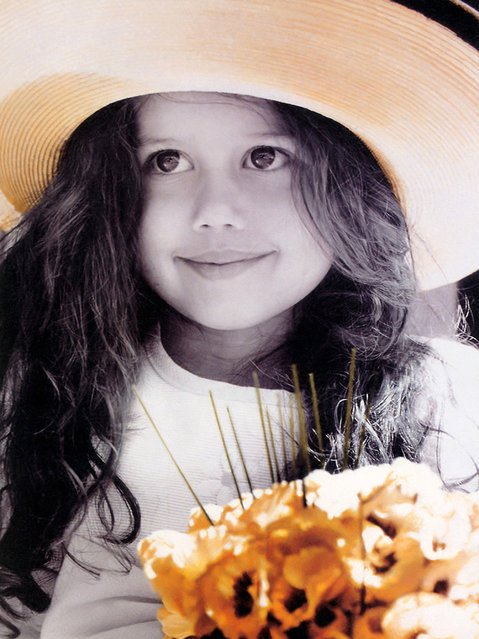 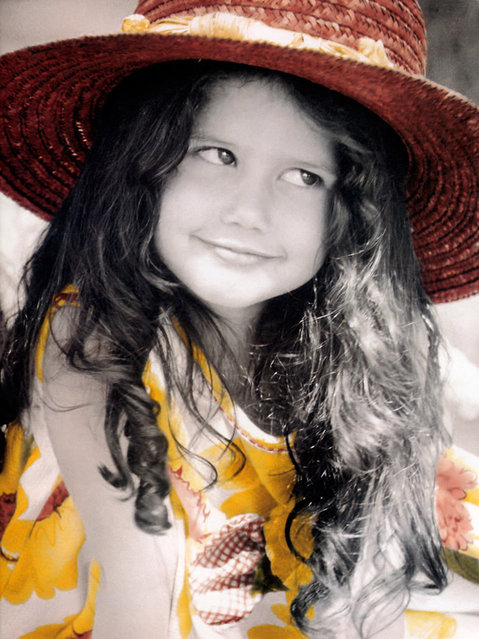 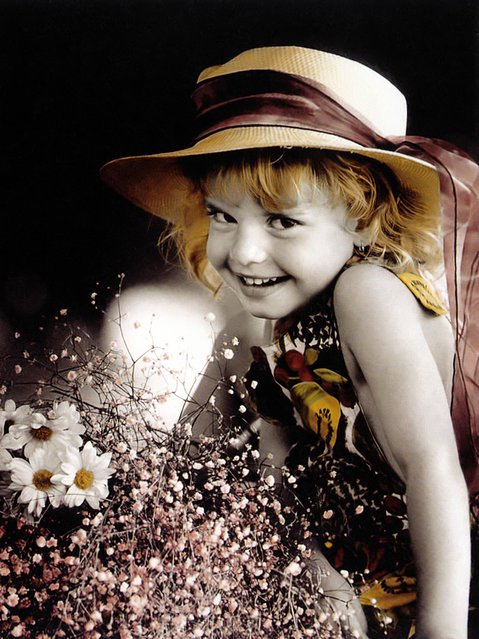 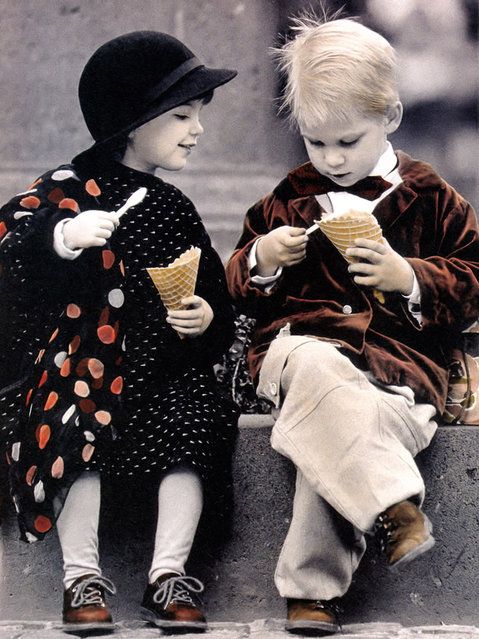 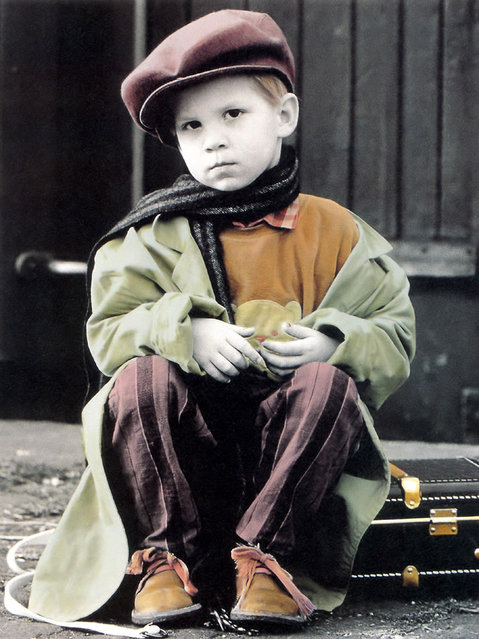 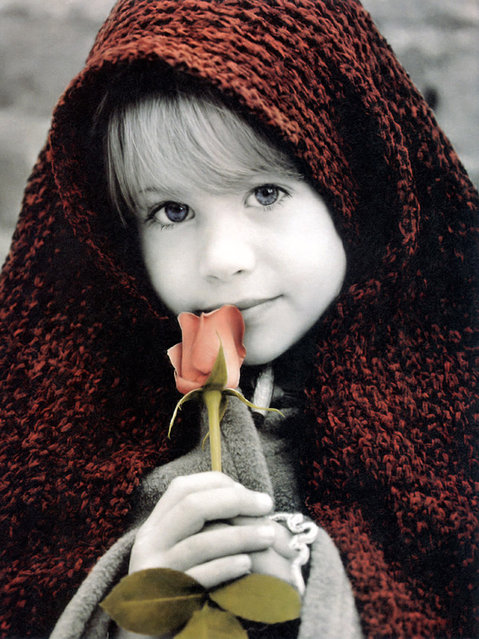 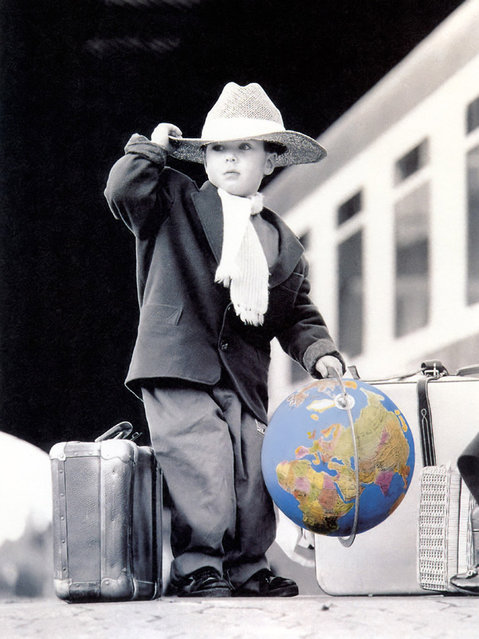 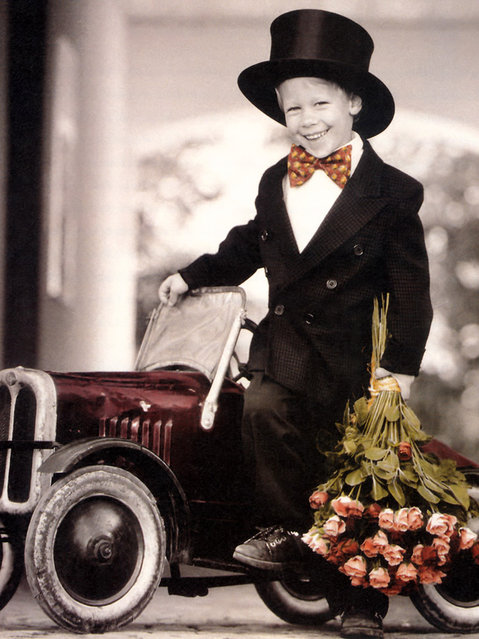 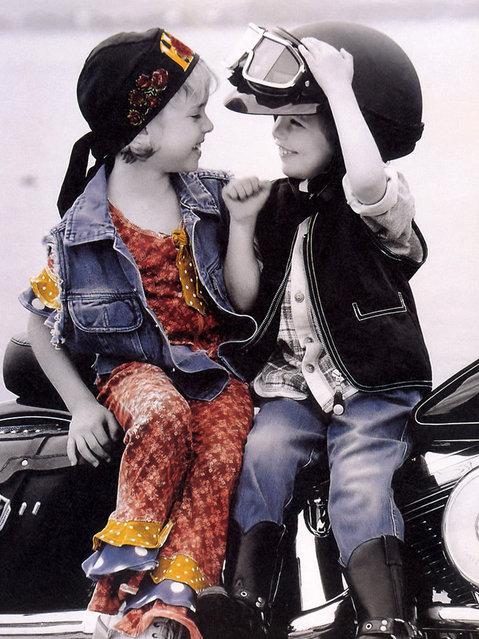 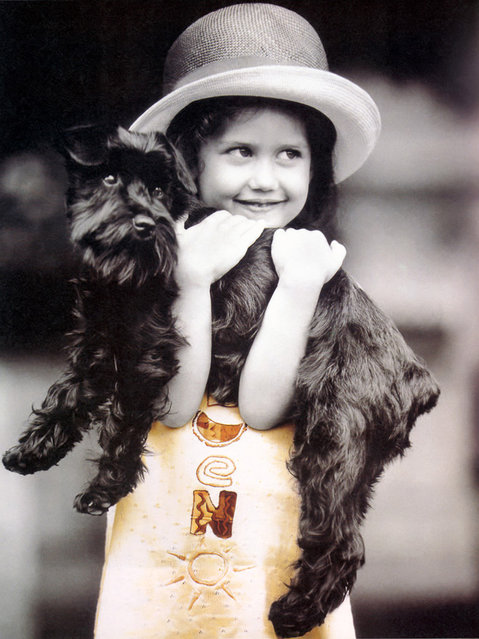 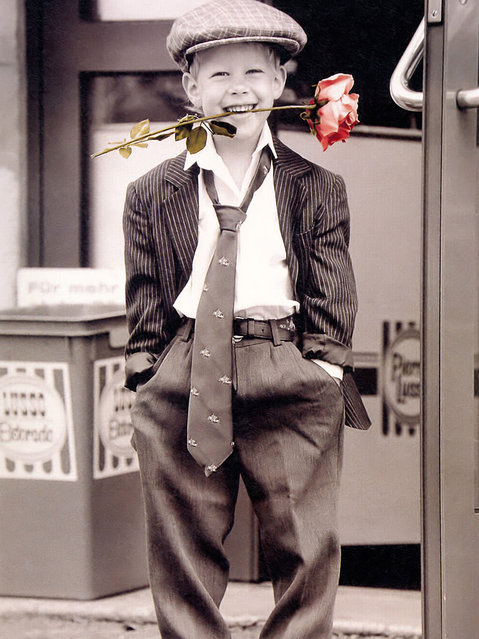 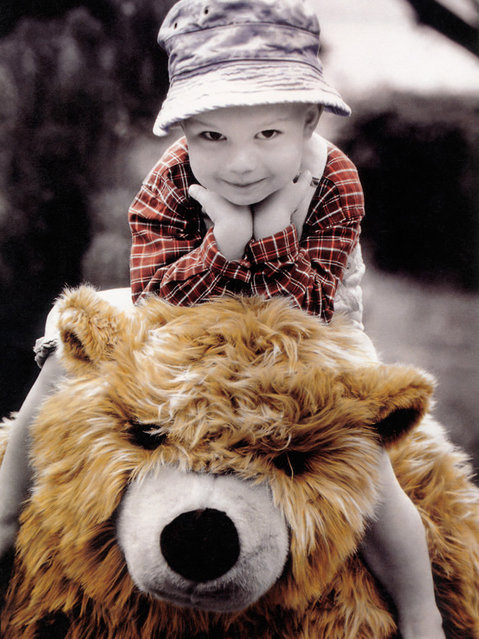 Anderson is assisted by his wife, Monika, a talented photo stylist who selects the enchanting assortment of props used in Anderson’s photographs and imbues his work with her unique, but simple sense of style. Their daughter, Nicola, and son, Manuel, round out the family photo album with frequent stints as models for their father’s best-selling work.