Fact How Cannabis Dominated the Industry of Business 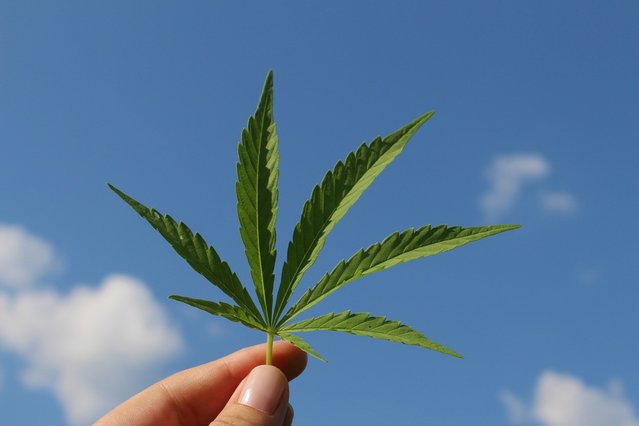 How Cannabis Dominated the Industry of Business

Cannabis had already dominated the world of medicine. More and more people become convinced of its effectiveness, especially in terms of treating known diseases (e.g., Epilepsy, Depression, and Anxiety). Such commotion resulted in several experts to create and establish pieces of research about cannabis. Factors affecting the pros and cons are identified and verified to know further whether or not it is a capable substance.

As these pieces of research proved the functionality of cannabis, it also resulted in another effect, the increasing number of the industry about cannabis. Numerous people took advantage of this discovery. This phenomenon leads to many products in the market infused with CBD. Products such as oil, vaporizer, capsule, gummy bears, topical, and pet food are some of those you can find. These varieties of products may offer the brilliant effects of CBD. 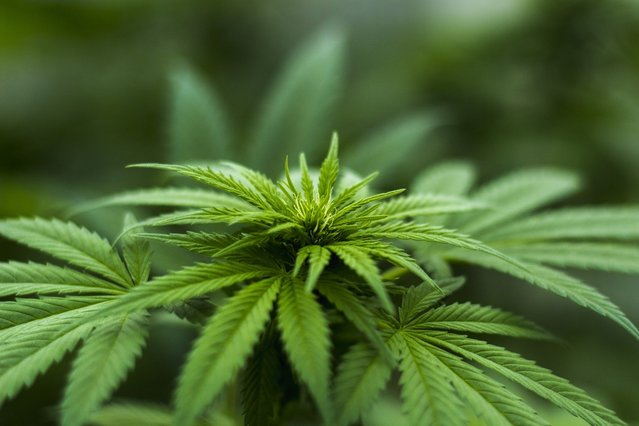 Cannabis is an umbrella term for cannabis sativa plants such as hemp and marijuana, commonly known by people as pot or weeds. These plants have compounds such as CBD or Cannabidiol and THC or Tetrahydrocannabinol. These compounds are what affects the person using the cannabis but, can offer a different kind of effects.

Why the usage of cannabis created impact?

As mentioned, cannabis has 2 compounds that are commonly known to all. Both have different effects if exposed to people. CBD is one of those which is considered a useful compound, while THC is the opposite. It is said that Tetrahydrocannabinol has psychoactive effects. A person exposed to this substance may experience being high, which may later become addictive. Unlike the other compound CBD, it has no euphoric effect and may offer healing effects. That’s the reason why the popularity of cannabis leads to a commotion. 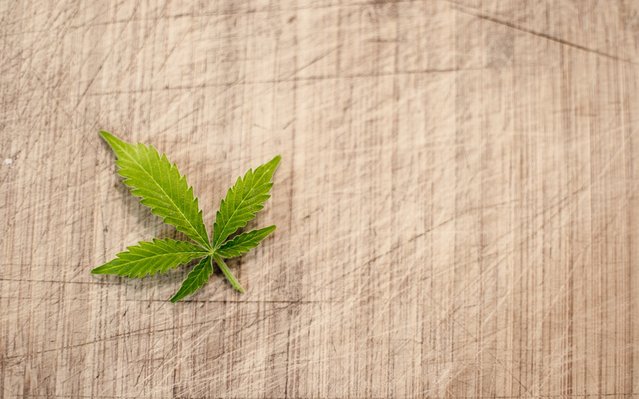 Now, as the effectiveness of cannabis is established, several businesses arise to introduce further the medicinal effects it brings. However, nurturing these plants can become daunting especially if you lack the necessary environment and tools such as an edible landscape or greenhouse. In any case, upon attaining such an environment, businesses have risen to formulate a vast range of CBD products. Unfortunately, even though there are benefits discovered to prove the effectiveness of cannabis, problems to promote them also arise. Some of those issues are problematic image and illegality in terms of the law of the United States. These dilemmas directly affect the cannabis market that owners of this kind of business face.

As the law considers the usage of cannabis as illegal, it affected the branding and campaigning of such products to people. Promotion through social media is a difficult task as postings on Facebook align the law of the United States. That’s why print media, podcasts, television advertising, and others are the platforms used for promotions.

Furthermore, it is difficult to use social media as the chosen platform for promotion as the wrong impression regarding cannabis lasts. It may result in having uncertain buyers as reputation affects and influences their mindset. Hiring influencers are some of the tactics used but, may somehow result in unfortunate results such as:

A. Posts may be banned or reported
B. Probability of social media account be taken down
C. Promotion may lead to deterioration of other collaborations
D. Rising of other conflicts that may include the legal aspects

These are some of the reasons why influencers are wary of having partnerships and promoting this particular type of product. Although this is the reality that cannabis has in the market, there are ways where owners of this business use to make it flourish. As a result, the cannabis industry continues to grow, and numerous fanatics remain.

Cannabis reshaped the image of the business world. Its practical use is the primary key that resulted in the occurrence of this change. People cannot deny that with the use of CBD infused products, it offers remedies that one may find in medicinal artifacts. Through the use of these products, one may acquire relief at a lesser price, unlike what drug store medicines may offer. In the end, it is the buyer’s perspective that matters.