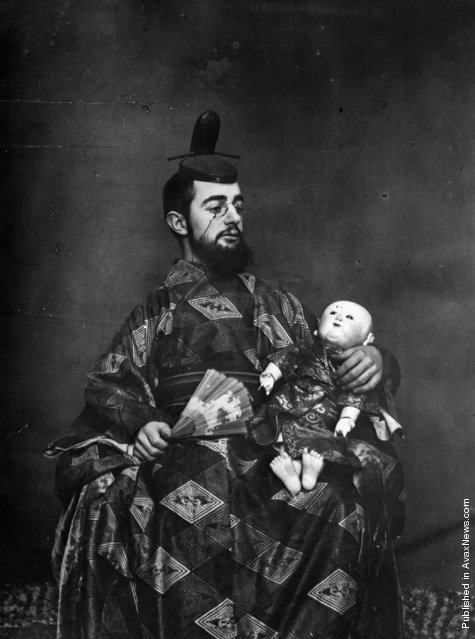 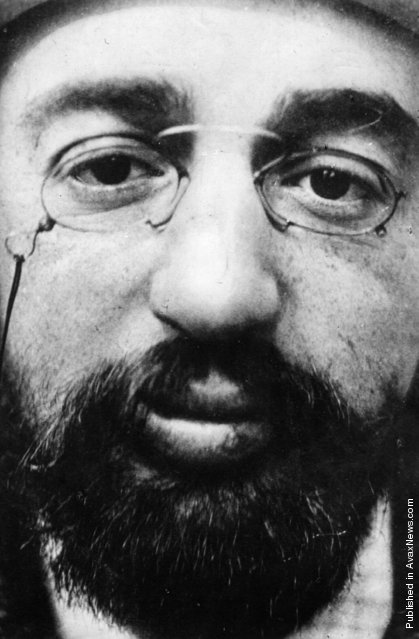 Toulouse-Lautrec, the French painter and lithographer who was famous for his portrayals of prostitutes and bar maids. (Photo by Hulton Archive/Getty Images). 1898 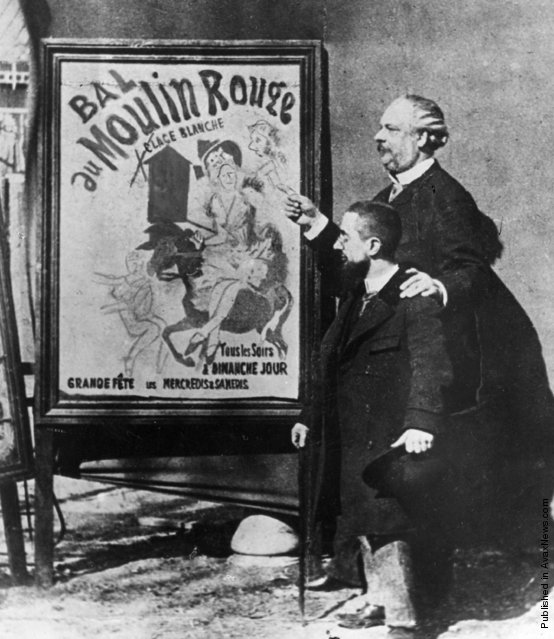 French painter Henri Toulouse-Lautrec standing with the Director of the Moulin Rouge, Tremolada by one of his painted posters advertising the famous club. (Photo by Henry Guttmann/Getty Images). 1895 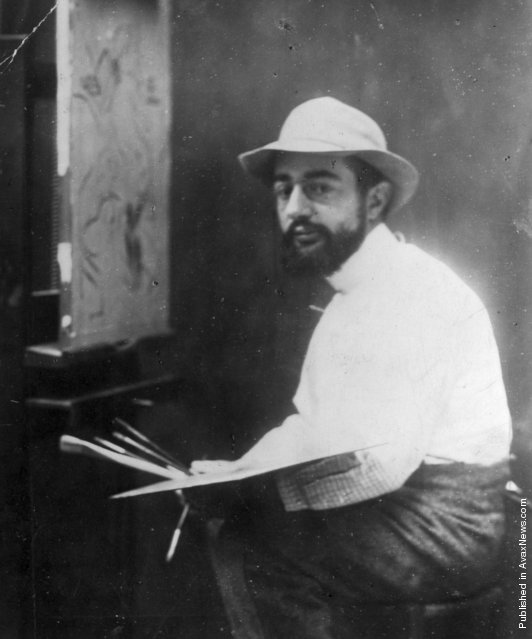 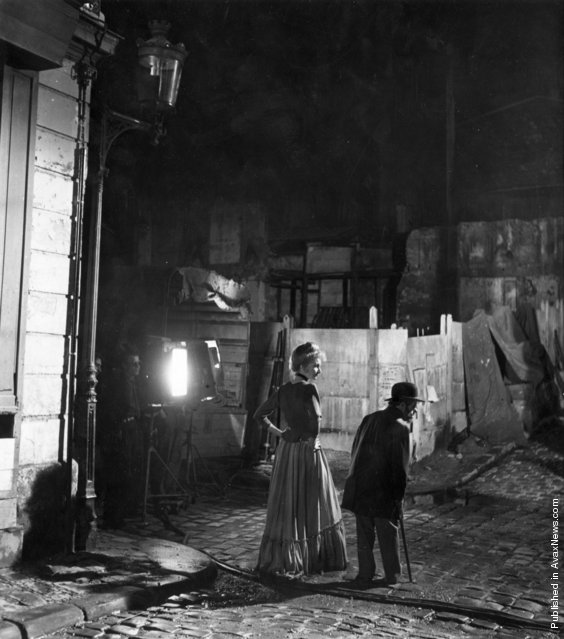 A scene from the United Artists film “Moulin Rouge”, a fictional biopic of Toulouse Lautrec. The diminutive artist is played by Jose Ferrer but for full length shots such as this once, a body double is used. (Photo by Horace Abrahams/Keystone Features/Getty Images). 1952 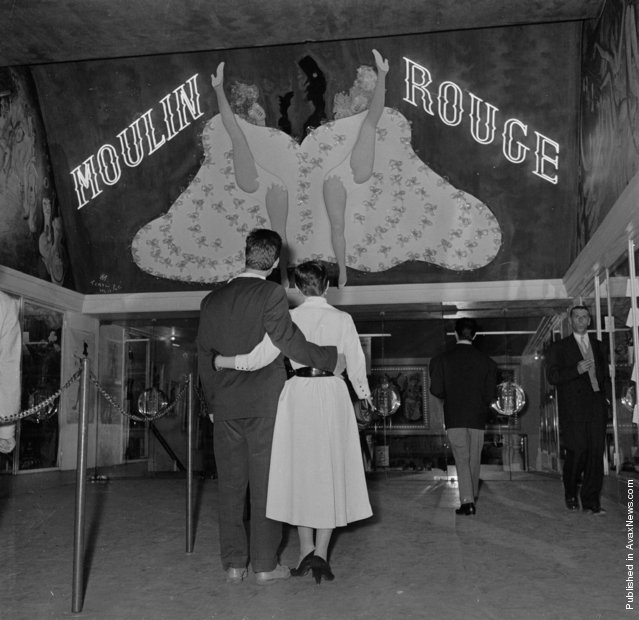 A young couple in the doorway of the Moulin Rouge, the famous cabaret venue in Paris' Montmartre region. It was frequented by many Parisian artists including Henri de Toulouse-Lautrec. (Photo by Three Lions/Getty Images). Circa 1950
Edit Del
20 Mar 2011 09:28:00, post received 0 comments
Publication archive:
←   →
Popular tags:
All tags
Last searches: