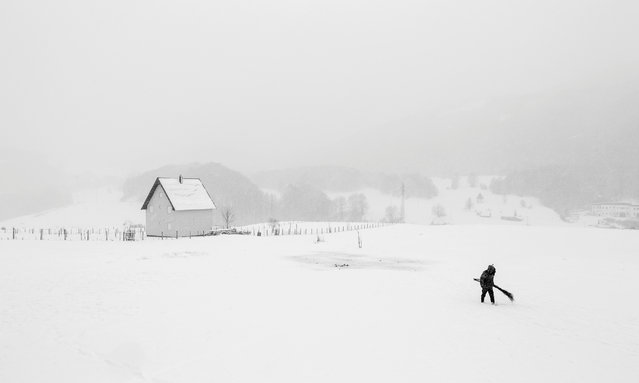 Landscape category winner and photographer of the year: Frederik Buyckx. This year’s winning photographers have focused on everything from p*rn stars to hyenas. Here, in northern Montenegro, a shepherd is pictured walking to his herd. (Photo by Frederik Buyckx/Sony World Photography Awards) 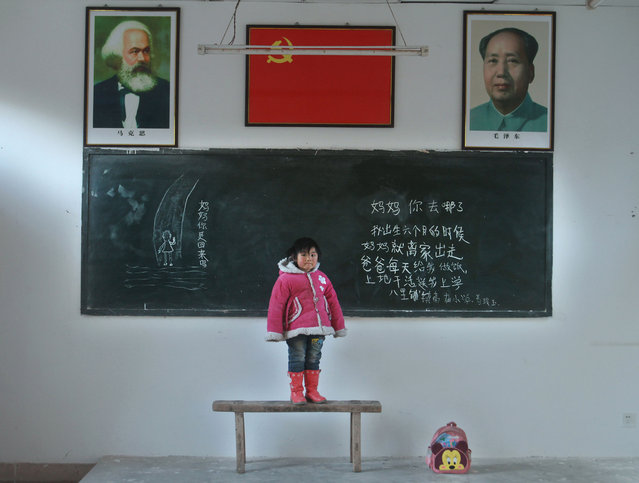 Portraiture category, third place: Ren Shi Chen. This image was taken in Gansu province, China. More than 61 million children in the country’s rural areas have been left behind by parents who have gone to the cities to work. (Photo by Ren Shi Chen/Sony World Photography Awards) 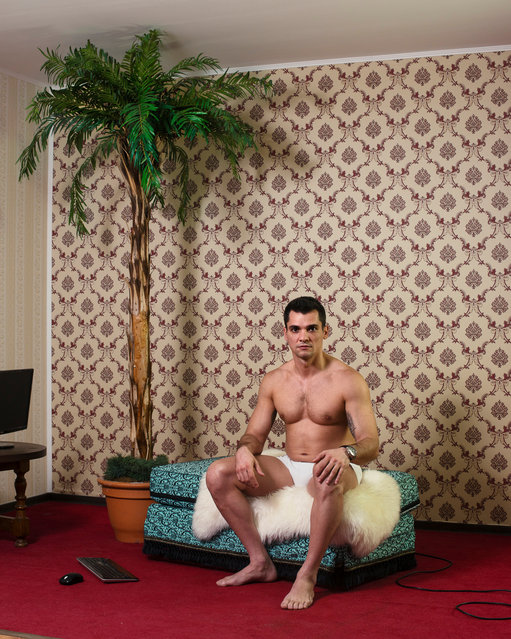 Contemporary issues category, third place: Lorenzo Maccotta. A cam model poses after his day shift in Bucharest, Romania. The adult webcam industry is worth $1bn annually, and is growing fast as technology becomes better and cheaper. Romania, a country with one of the highest rates of youth unemployment in the EU, is now the undisputed world capital of studio-based cam operations; the models are paid by platforms such as Luxembourg-based LiveJasmin, which has 25 million visitors monthly. (Photo by Lorenzo Maccotta/Sony World Photography Awards) 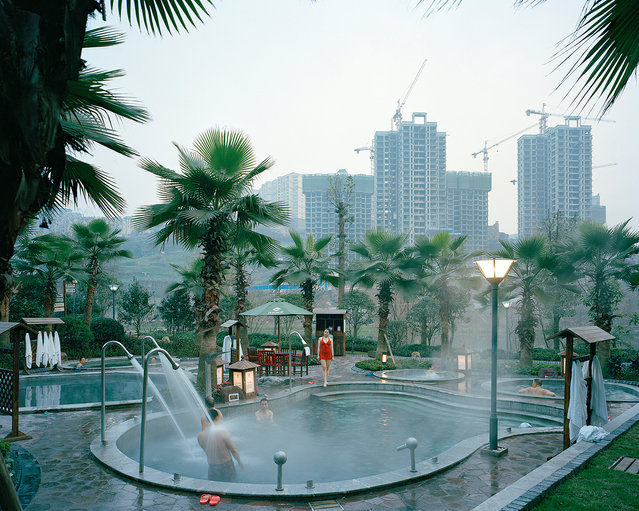 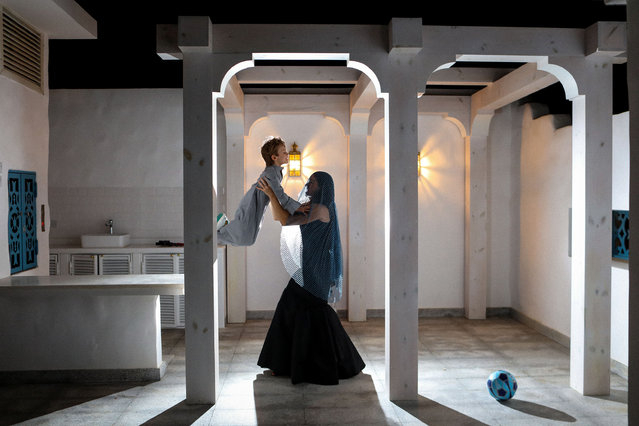 Contemporary issues category, winner: Tasneem Alsultan. In her work, Alsultan confronts her experiences as a Saudi single mother. “I’ve made peace with the sacrifices I’ve had to make, but I managed to find happiness”, she says. “I was married at the age of 17, but living as a single parent for the final six years of an unhappy 10-year marriage. Many family members commented on how foolish I was to ask for a divorce. Only later did I realise that there were many Saudi women who had had similar experiences”. (Photo by Tasneem Alsultan/Sony World Photography Awards) 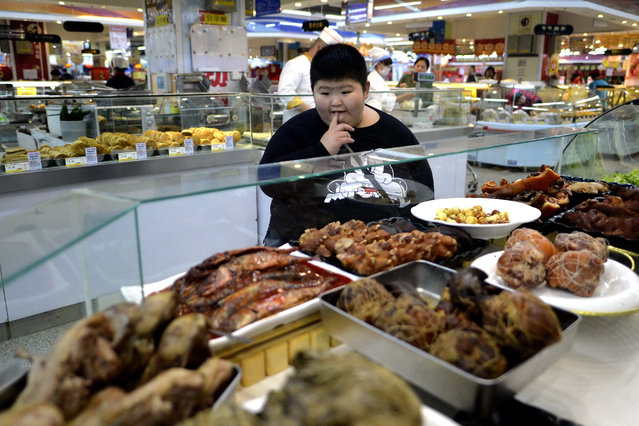 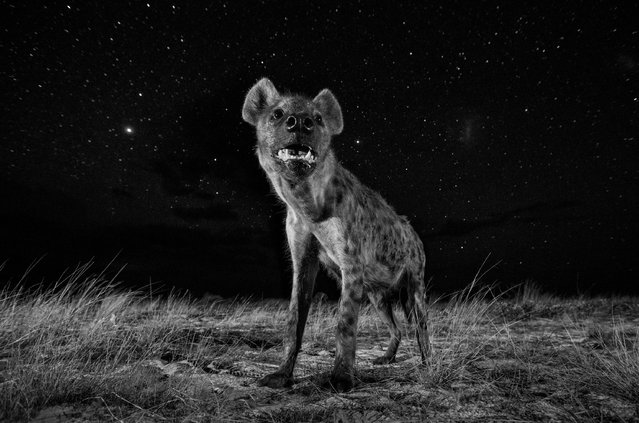 Natural world category, winner: Will Burrard-Lucas. “To show hyenas in their element, I wanted to photograph them at night”, Burrard-Lucas says. “The stars in Africa are so beautiful that I also wanted to include them in my image. I used a remote-control “BeetleCam” to position my camera on the ground so I could photograph the hyena with the beautiful starry sky behind. This is a single exposure. I lit the hyena with two wireless off-camera flashes and used a long shutter speed to expose the stars”. (Photo by Will Burrard-Lucas/Sony World Photography Awards) 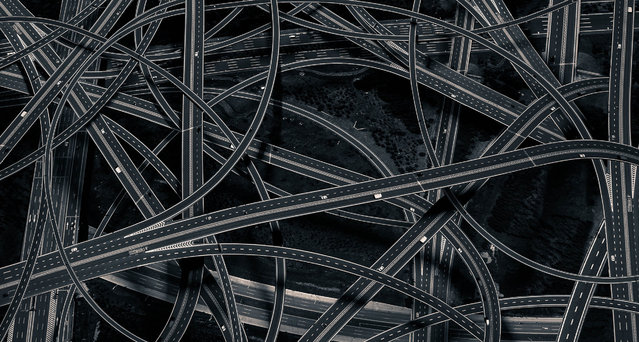 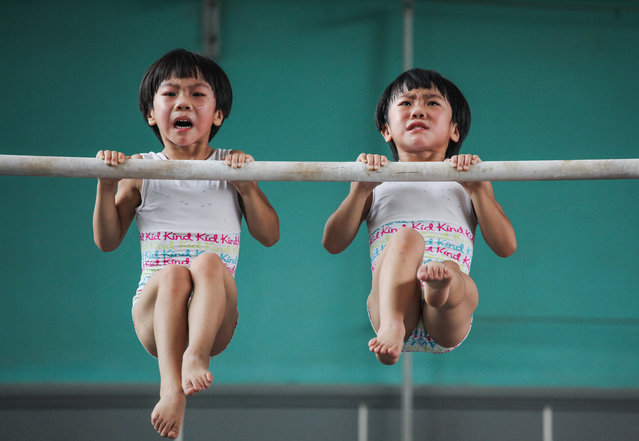 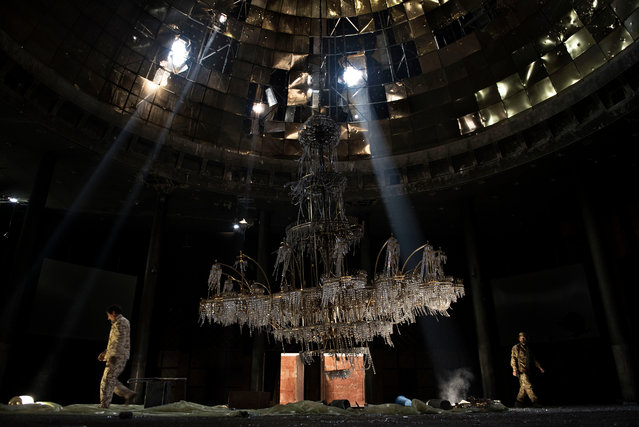