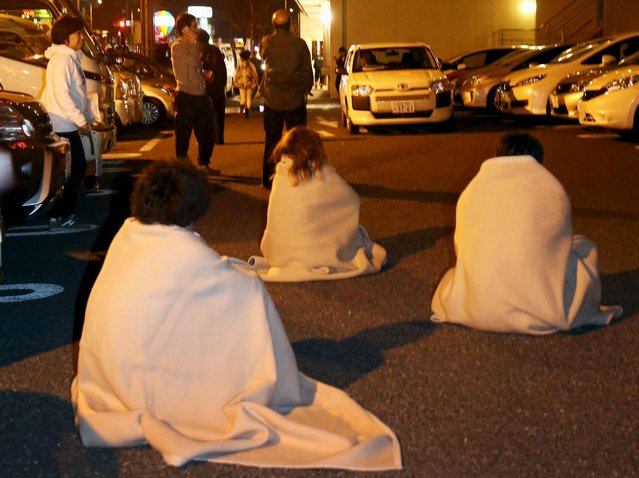 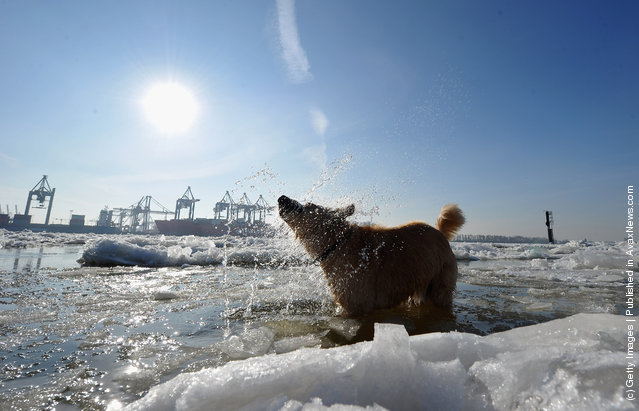 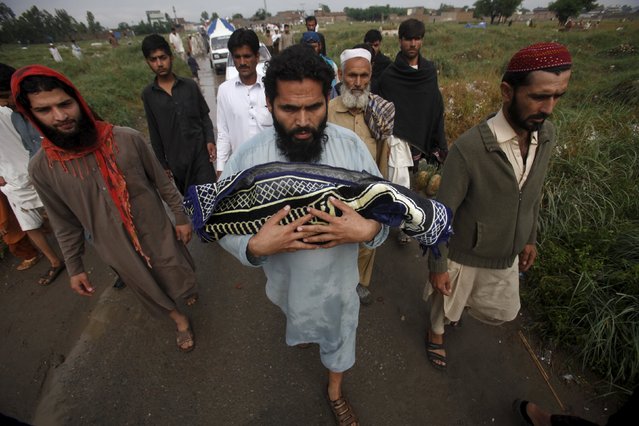 A man carries the body of his son for burial after he was killed when a rooftop of his house collapsed due to heavy rain in the outskirts of Peshawar, Pakistan April 27, 2015. A severe storm in northwest Pakistan, dubbed a “mini-cyclone”, has killed 44 people and injured more than 200, officials said, raising their previous death toll. (Photo by Fayaz Aziz/Reuters)
Details
28 Apr 2015 13:23:00,post received 0 comments
Fact Severe Storms Hit Midwest 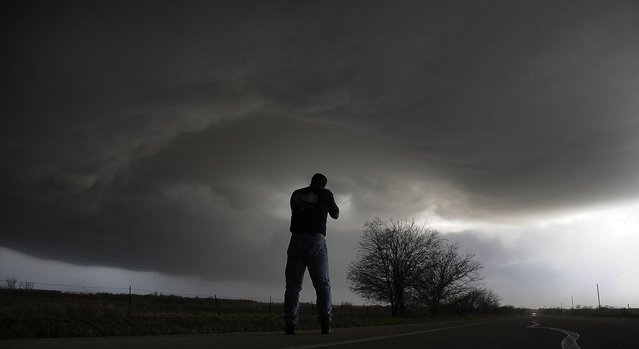 Storm chaser Brad Mack from Buena Park California videotapes a rotating supercell storm west of Newcastle, Texas April 9, 2013. Many of the storms in Tornado Alley that were forecast to be severe this week were taken out by a cold front from Canada. Picture taken April 9, 2013. (Photo by Gene Blevins/Reuters)
Details
15 Apr 2013 10:53:00,post received 0 comments
Fact Santas Hit the Surf and Sand 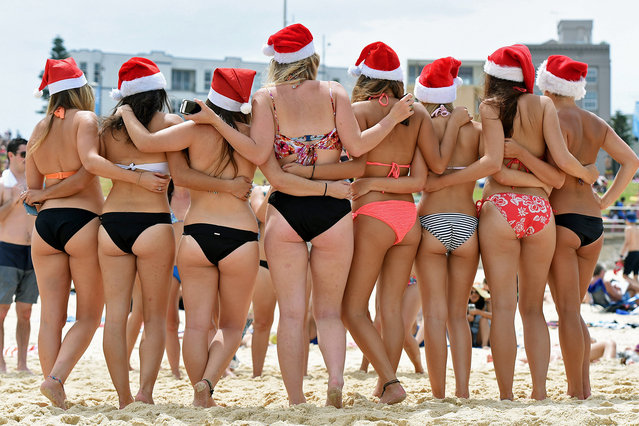 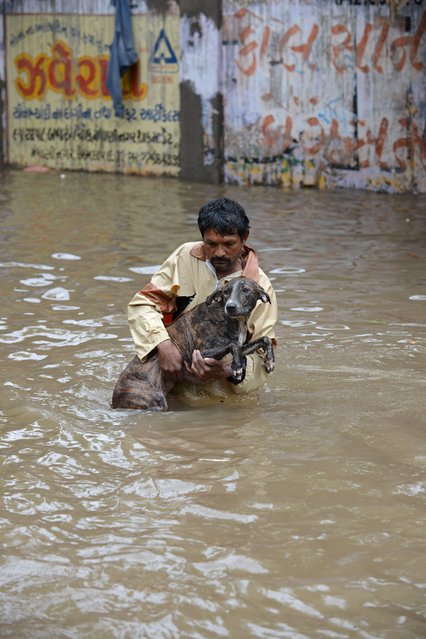 An Indian resident assists a dog as he wades through floodwaters in Ahmedabad on July 30, 2014. Rains lashed Ahmedabad and many regions of India's western Gujarat state, wth the Indian Metrological Department warning of heavy rains for the next 48 hours. (Photo by Sam Panthaky/AFP Photo)
Details
31 Jul 2014 09:58:00,post received 0 comments
Fact Typhoon Guchol Hits Across Japan 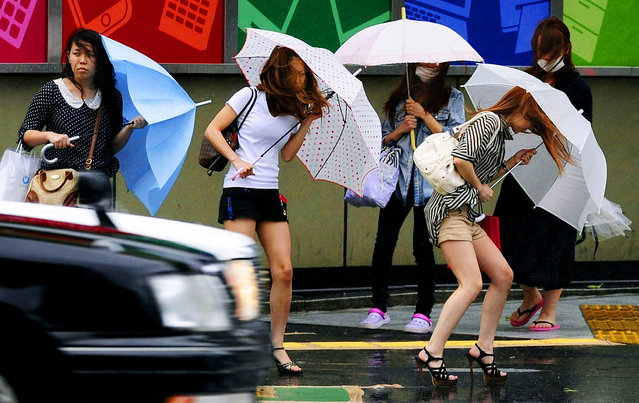 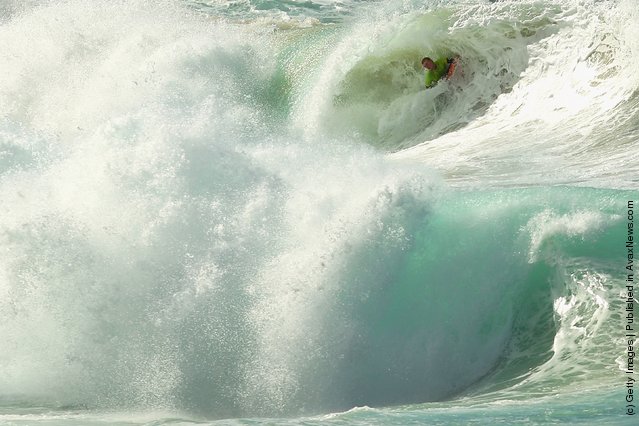 A bodyboarder rides a wave at Mackenzies Bay on May 1, 2011 in Sydney, Australia. A strong east-south-east swell has developed along the NSW coastline with waves between 6ft and 8ft expected to hit the coast for much of the weekend and into next week. (Photo by Cameron Spencer/Getty Images)
Details
01 May 2011 08:02:00,post received 0 comments
Popular tags:
All tags
Last searches: