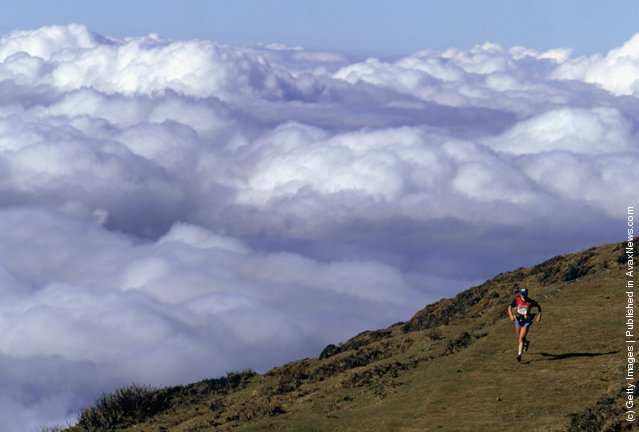 A runner traverses the route during the Mount Everest Challenge Marathon which winds past spectacular views of Everest and Kanchenjunga at Sandakphu National Park in the month of November 1995 near Darjeeling, India.
Details
19 May 2011 08:07:00,post received 0 comments
Fact Best Fancy Dress Runners of the London Marathon 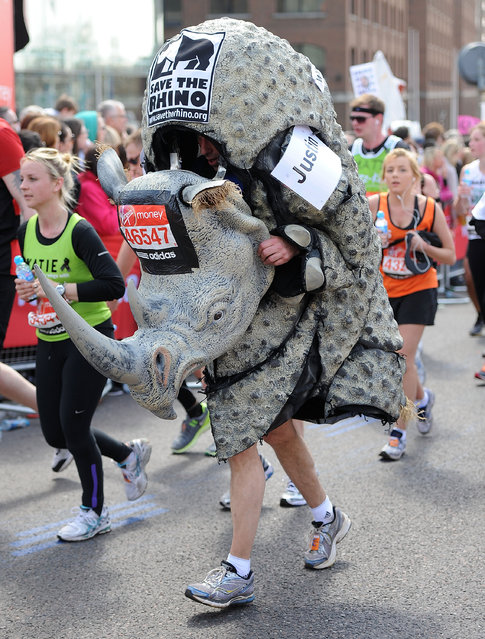 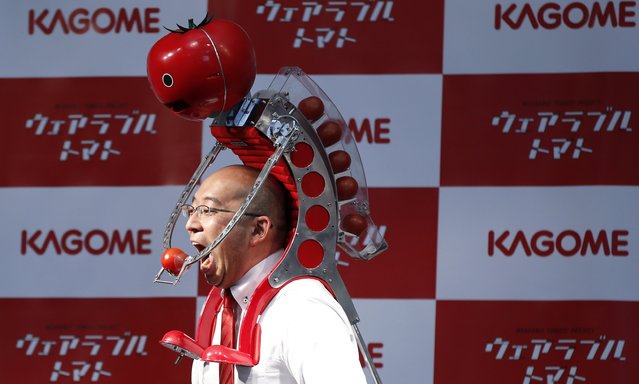 Kagome Co's employee Shigenori Suzuki tries to eat a tomato which is fed to him by the newly-developed “Wearable Tomato” device for runners, during its unveiling event ahead of the weekend's Tokyo Marathon in Tokyo February 19, 2015. The eight-kilo (17.6-pound) contraption fits on a runner like a rucksack. It can distribute a total of seven medium-sized tomatoes, one by one, at the click of a button and supplies the runner with much needed nutrients during a long jog or race. (Photo by Toru Hanai/Reuters)
Details
20 Feb 2015 13:23:00,post received 0 comments
Wow The World's Oldest Marathon Runner Fauja Singh Prepares Ahead Of The Edinburgh Marathon 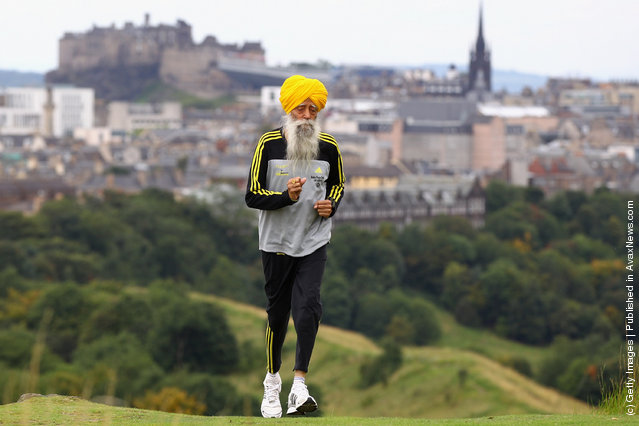 Centenarian Sikh runner Fauja Singh poses for pictures after being the first person to officially enter for next year's Edinburgh Marathon on September 1, 2011 in Edinburgh, Scotland. A world record holder, aged 100, Fajua Singh has run seven marathons, all after his 89th birthday. He officially opened the entry process by signing up for his last ever 26 mile event in Edinburgh. (Photo by Jeff J Mitchell/Getty Images)
Details
02 Sep 2011 09:52:00,post received 0 comments
Fact UK Astronomy Photographer of the Year 2019 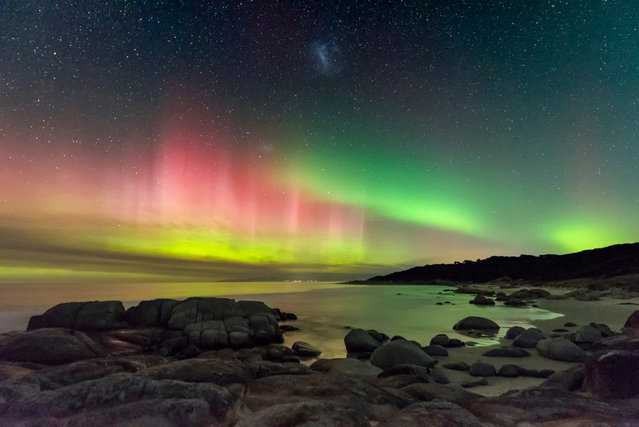 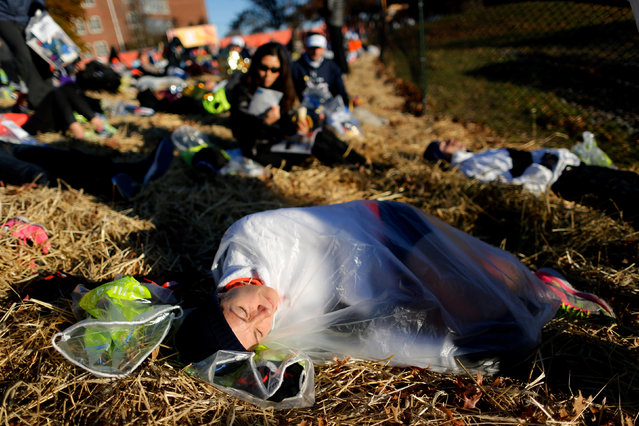 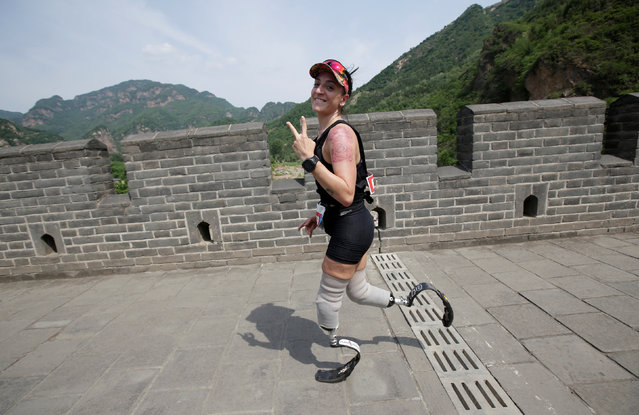 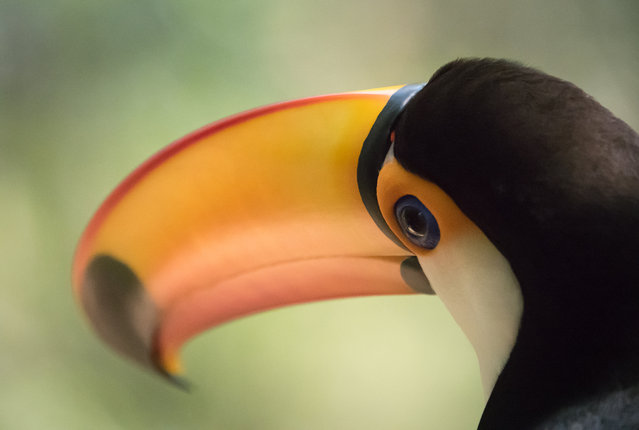