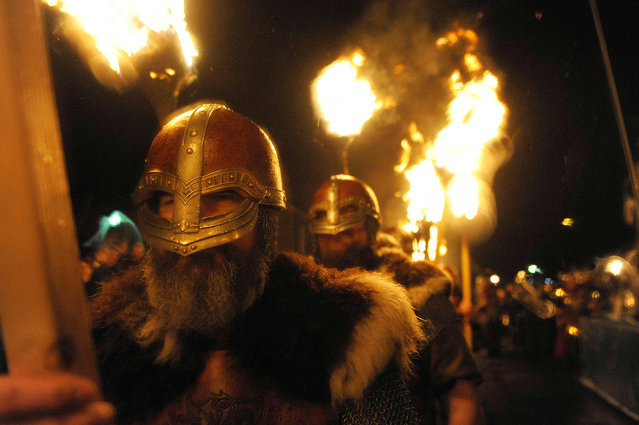 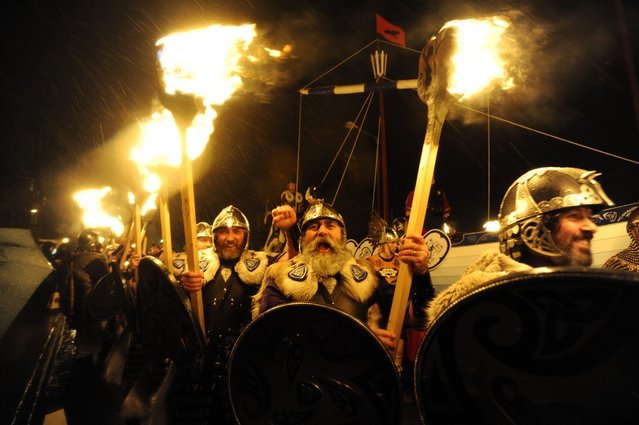 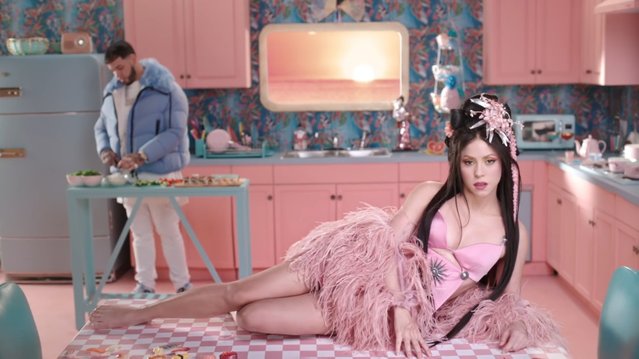 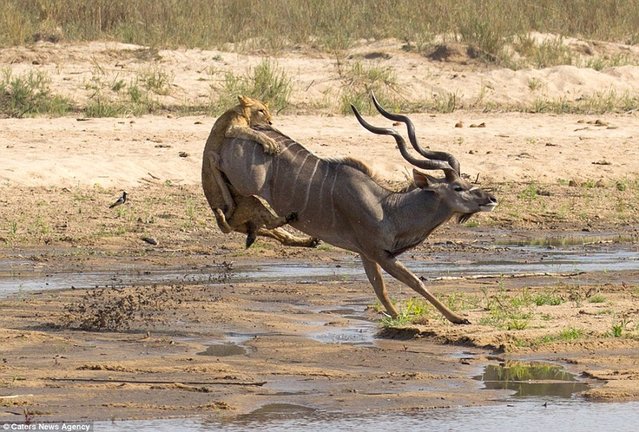 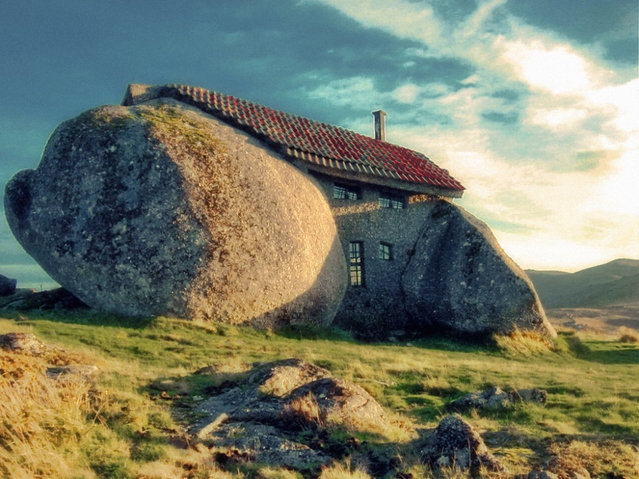 The house was built between two giant stones on the hillside of Fafe mountains, that create a unique prehistoric effect.
Details
12 Dec 2012 14:58:00,post received 0 comments
Fact Rare And Fine Wines At Sotheby's Ahead Of Auction 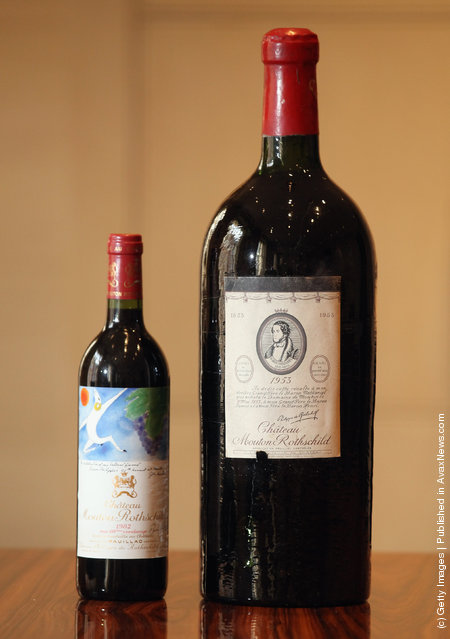 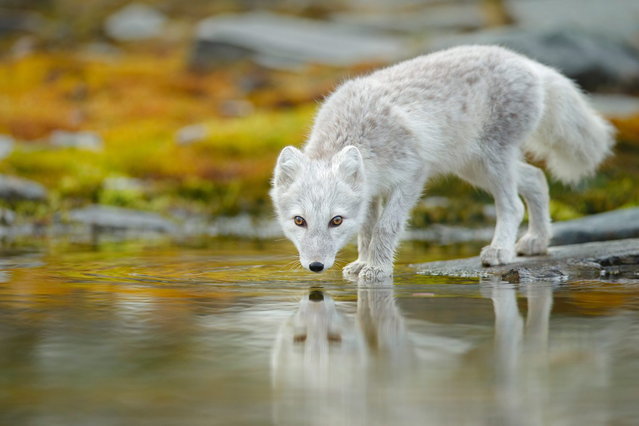 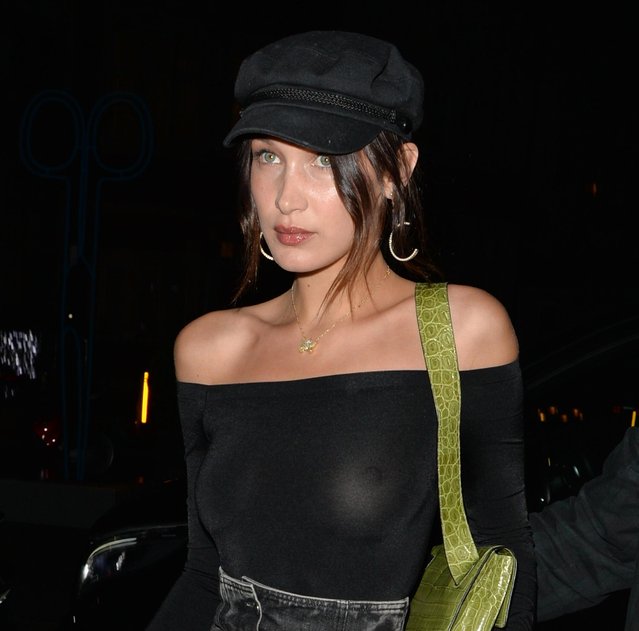