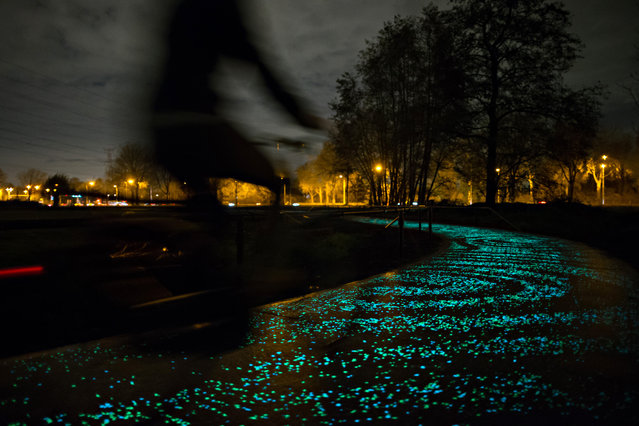 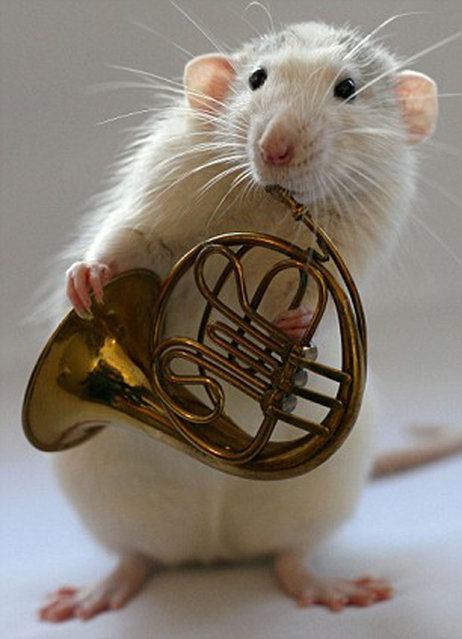 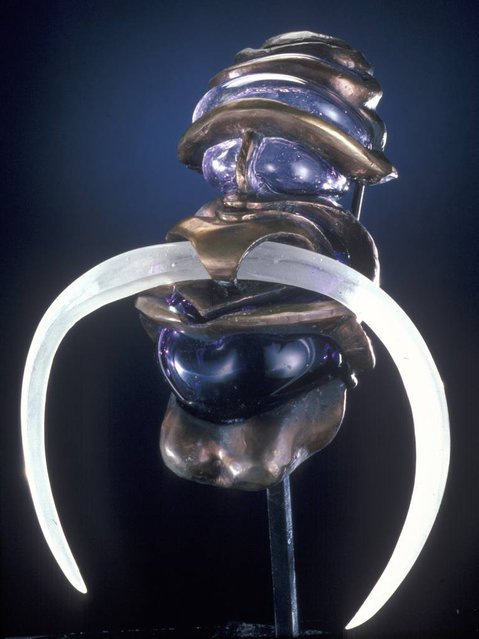 Miles Van Rensselaer using everything from glass and crystal to bronze and iron, from gold and silver to tooth and bone, from steel, copper and lead to wood, clay, feather and hair. He has been fortunate enough to work – and humbled by working – with and among talented artists from all over the world. His work is his homage to these people and their vanishing ways of life, his translation of their technique, imagery, idea of “primitive” art into modern Western materials.
Details
14 Sep 2015 07:55:00,post received 0 comments
Funny Dissected: Dali, Picasso & Van Gogh 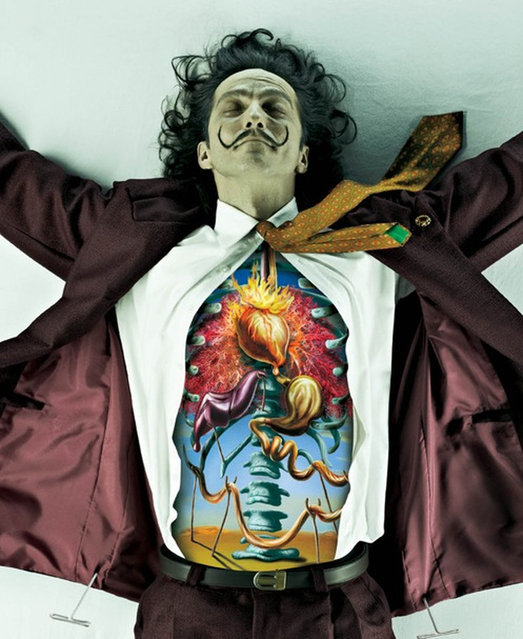 Amazing campaign for the MASP Art School in São Paulo. DDB Brazil it shows the organs of Dali, Vincent Van Gogh and Picasso and dissected them to show their inside illustrated in the same style as their famous artworks.
Details
25 Jan 2013 13:26:00,post received 0 comments
Wow Van Gogh Paintings on Matchboxes by Salavat Fidai (Video) 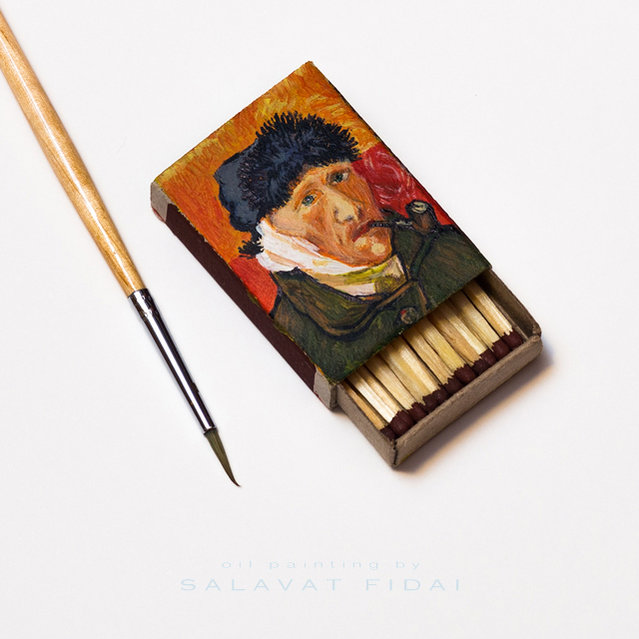 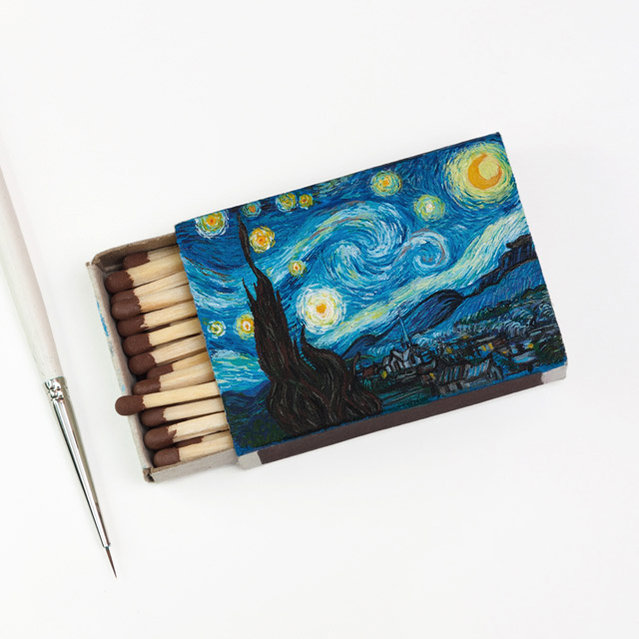 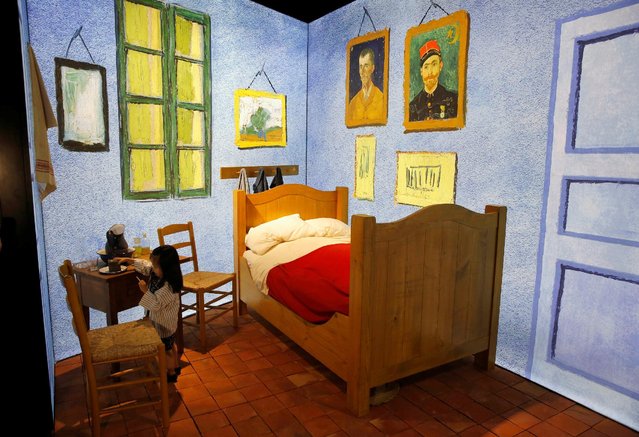 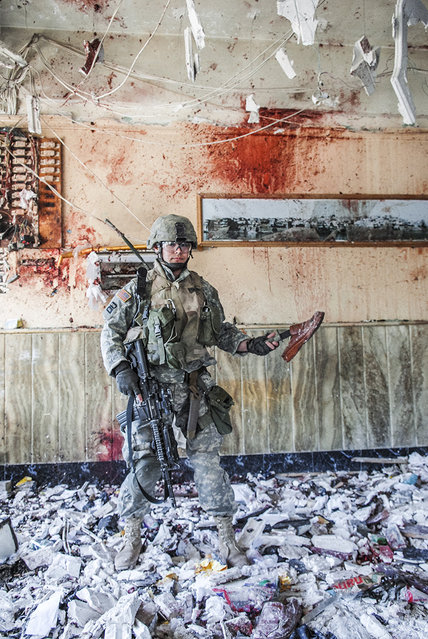