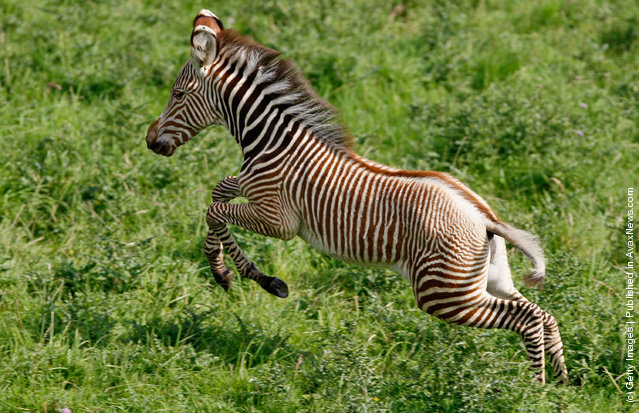 Florence the baby zebra foal, runs in its enclosure at Edinburgh zoo September 4, 2008 in Edinburgh, Scotland. This arrival at the zoo is particularly important as the Grevy's zebra is listed as endangered, with only an estimated 1,500 to 2,000 remaining in the wild. (Photo by Jeff J Mitchell/Getty Images)
Details
02 Jun 2011 11:34:00,post received 0 comments
Touching “Wild Babies” 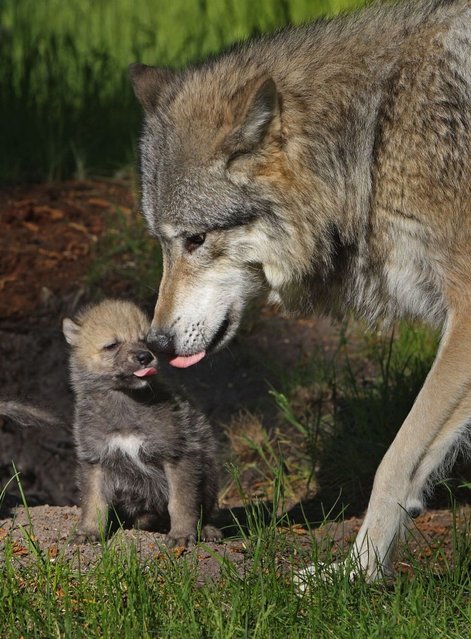 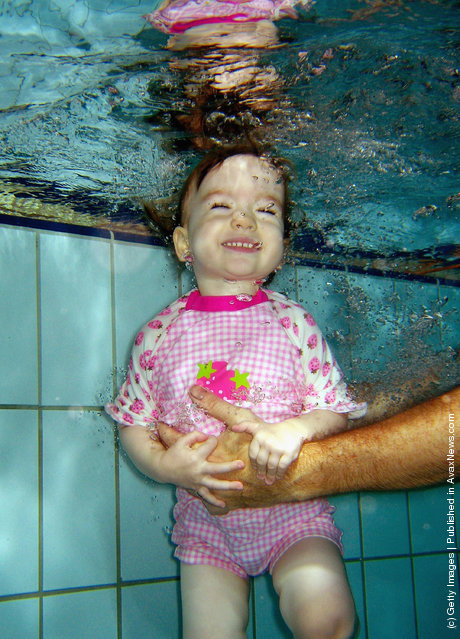 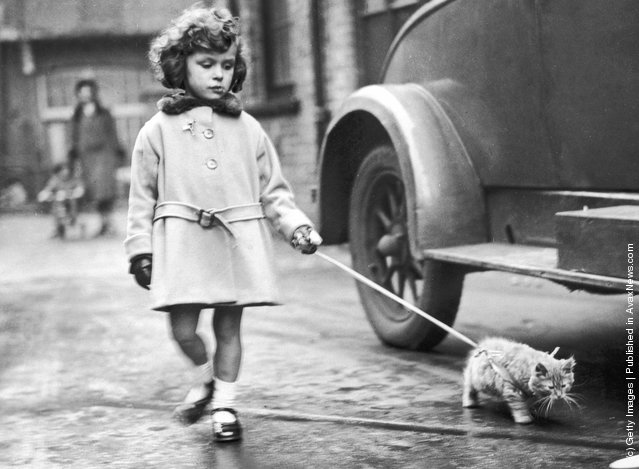 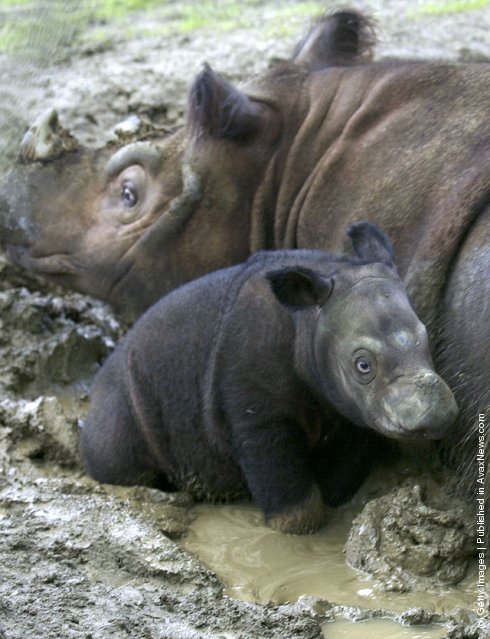 If you can’t find your inner child, at least you can put on this disturbingly realistic baby mask. For best results, wear it on a topless muscular body. Each baby head is individually handcrafted by artist, Landon Meier. Made from a high quality, extra thick latex, one size fits all. You can get one for only $250 + shipping.
Details
17 Apr 2013 10:42:00,post received 0 comments
Popular tags:
All tags
Last searches: