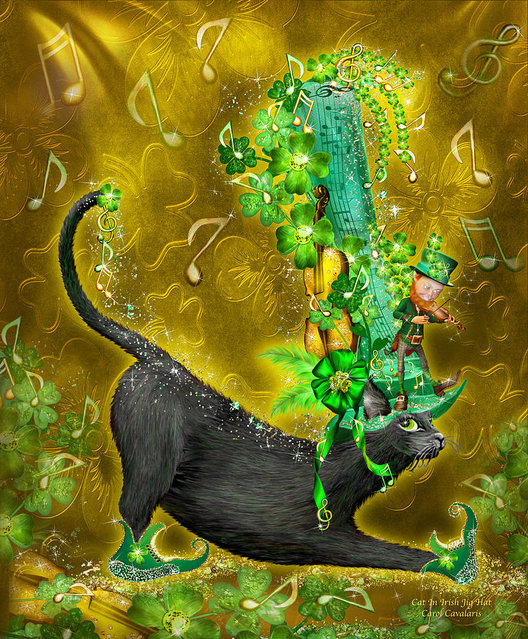 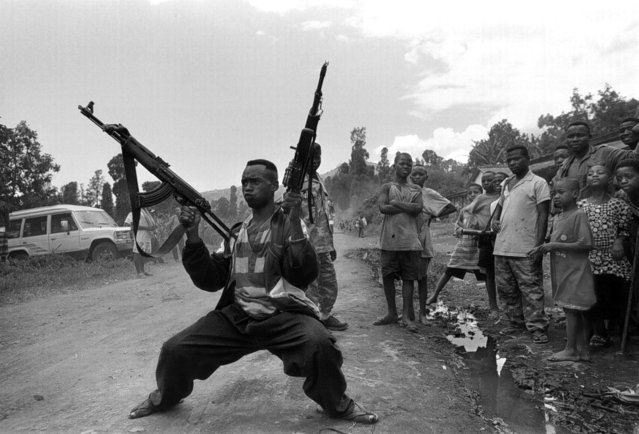 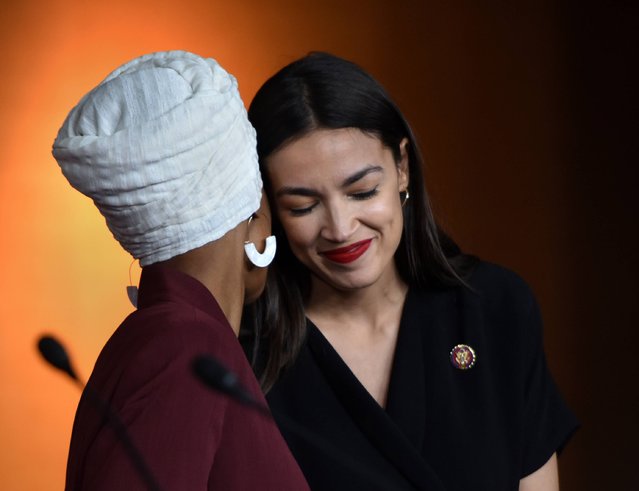 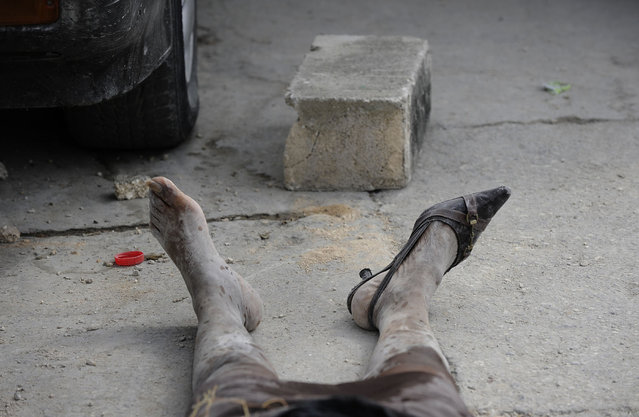 In this photo submitted by the Washington Post tilted “The Moment Time Stopped”, survivors piled bodies of the dead outside for weeks after earthquake on January 14, 2010 in Port-au-Prince, Haiti. The 7.0 magnitude earthquake struck in 2010, and the Haitian government has said more than 300,000 people were killed. The exact toll is unknown because there was no systematic effort to count bodies among the chaos and destruction. (Photo by Carol Guzy/AP Photo/The Washington Post)
Details
13 Jan 2015 14:17:00,post received 0 comments
Touching UK Dog Photographer of the Year 2018 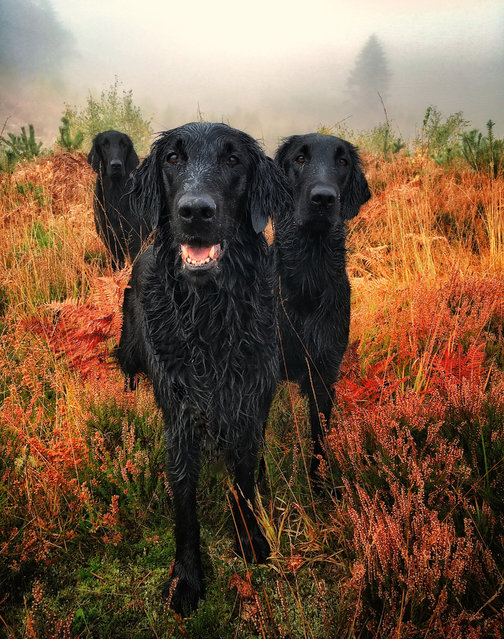 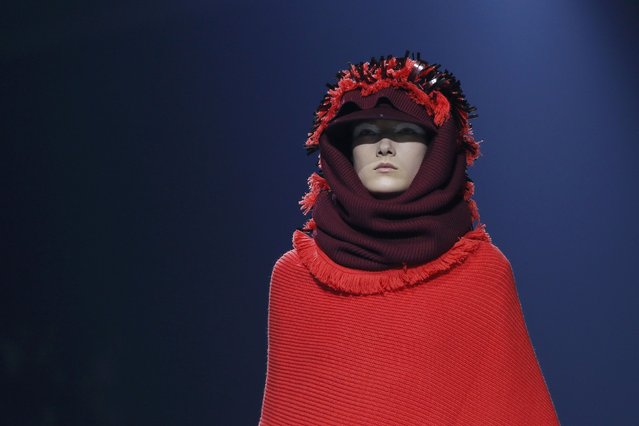 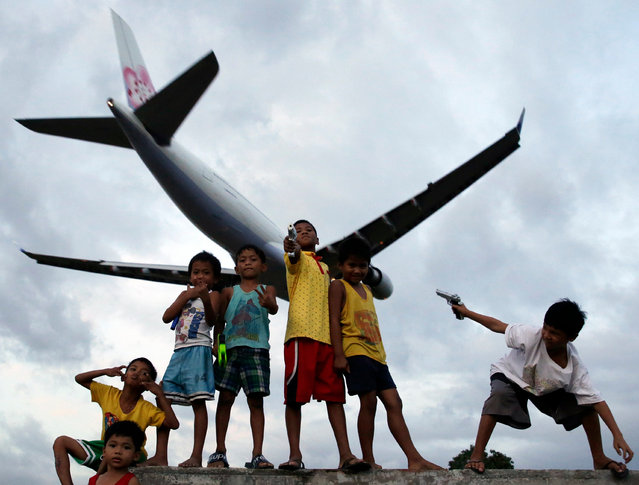 Filipino children play as they are doing caroling activities on the street near an airport, days before Christmas in Manila, Philippines, 20 December 2017. Filipinos celebrate the longest Christmas in the world which starts as early as September every year. (Photo by Francis R. Malasig/EPA/EFE)
Details
29 Dec 2017 07:46:00,post received 0 comments
Fact A Look at Life in Belarus 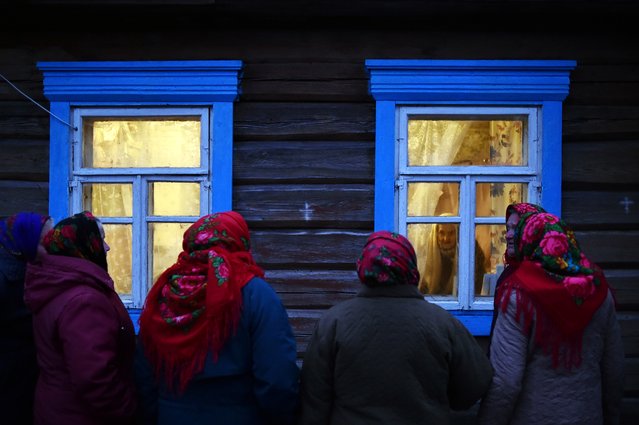