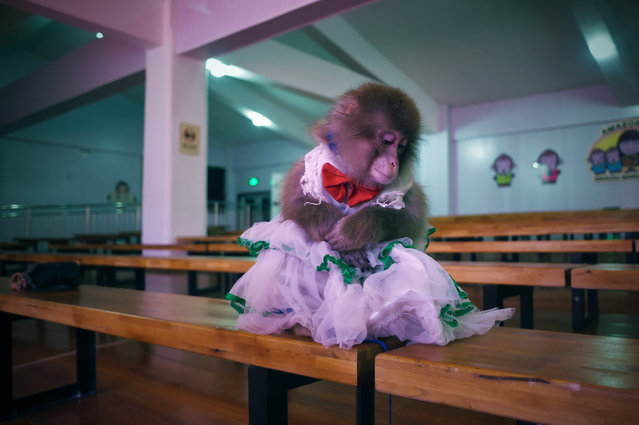 This picture taken on January 26, 2016 shows a monkey sitting on a bench during rehearsal at a monkey training school in a zoo in Dongying, eastern China's Shandong province. Shows featuring performing simians, popular in China and throughout Asia, are expecting a boost in the Lunar New Year of the monkey, which begins on February 8. But they are facing a growing backlash from Chinese people concerned about animal welfare. (Photo by Wang Zhao/AFP Photo)
Details
09 Feb 2016 13:30:00,post received 0 comments
Fact Netherlands New King 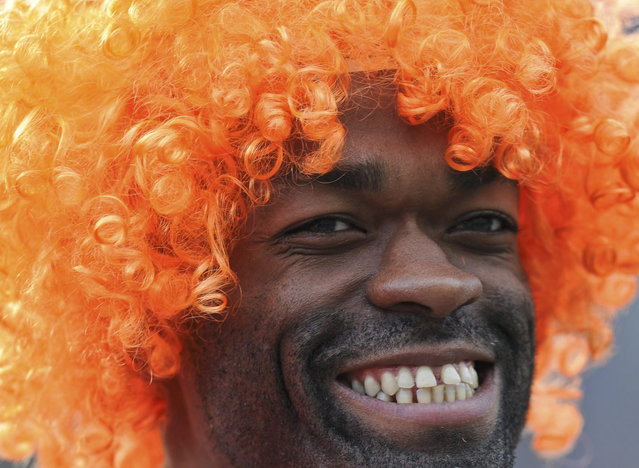 A man waits for Queen Beatrix's abdication ceremony outside the Royal Palace in Amsterdam April 30, 2013. The Netherlands is celebrating Queen's Day on Tuesday, which will also mark the abdication of Queen Beatrix and the investiture of her eldest son Willem-Alexander. (Photo by Paul Vreeker/Reuters)
Details
01 May 2013 07:46:00,post received 0 comments
Touching The Golden Monkey

The golden monkey (Cercopithecus kandti) is a species of Old World monkey found in the Virunga volcanic mountains of Central Africa, including four national parks: Mgahinga, in south-west Uganda; Volcanoes, in north-west Rwanda; and Virunga and Kahuzi-Biéga, in the eastern Democratic Republic of Congo. It is restricted to highland forest, especially near bamboo.
Details
07 May 2012 04:39:00,post received 0 comments
Fact Personal Portrait: King Abdullah

King Abdullah of Jordan and Queen Rania who holds Princess Salma in her arms, pose for a portrait November 20, 2000 in Amman, Jordan
.
Details
28 Mar 2011 14:33:00,post received 0 comments
Fact Year of the Monkey Celebrations 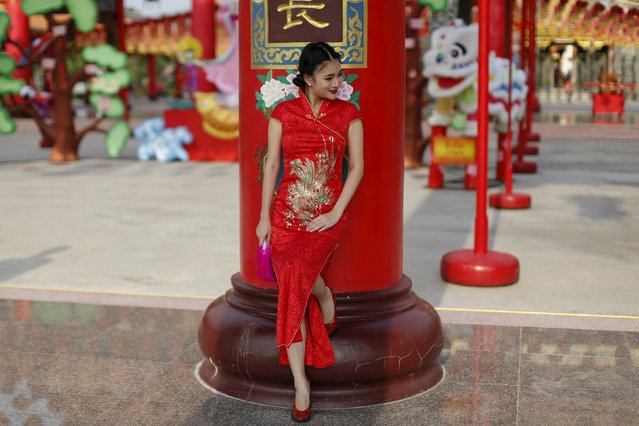 A woman poses for a picture taken by her friend (not in picture) in a temple decorated to celebrate Chinese New Year at Samut Prakan province outside Bangkok February 7, 2016. (Photo by Jorge Silva/Reuters)
Details
08 Feb 2016 12:08:00,post received 0 comments
Funny Monkey Selfie 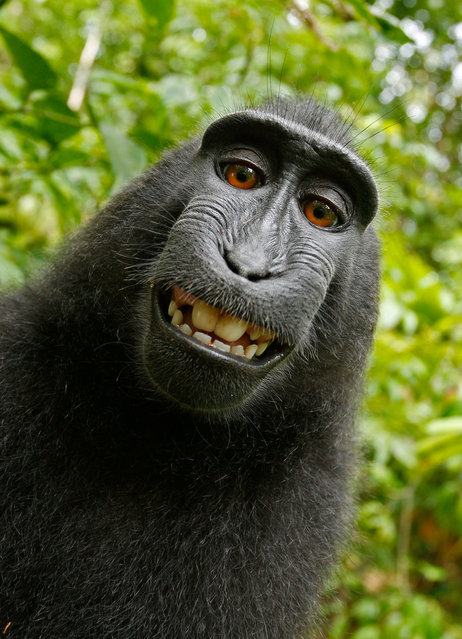 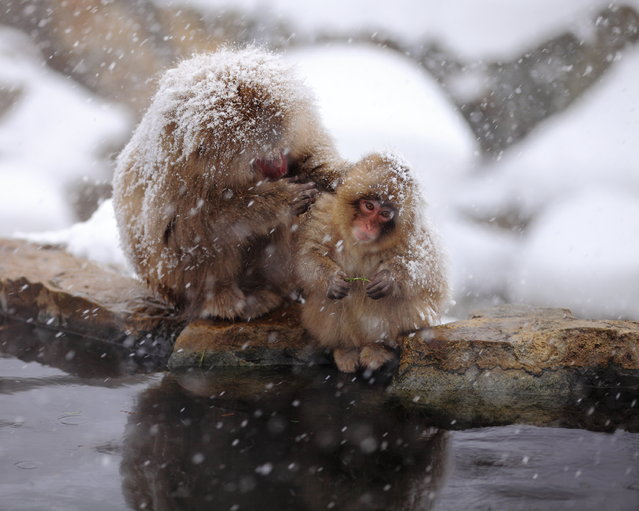 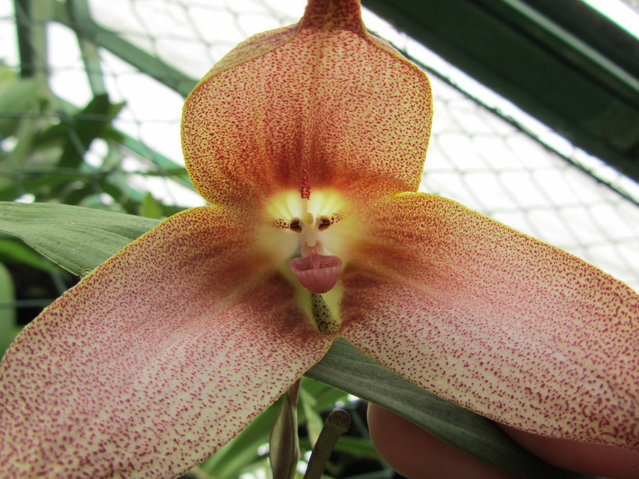 The Monkey orchid (Orchis simia) is an orchid species of the Orchis genus. It is known for its pungent odor, which some say is similar to that of feces.
Details
01 Jul 2012 12:17:00,post received 0 comments
Popular tags:
All tags
Last searches: