Photo: The new Nintendo game console Wii U is displayed at the Nintendo booth during the Electronic Entertainment Expo on June 7, 2011 in Los Angeles, California. The Wii U will have HD graphics, a controller with a 6.2 inch touchscreen and be compatible with all other Wii accessories. (Photo by Kevork Djansezian/Getty Images)
Details
09 Jun 2011 10:25:00,post received 0 comments
Charming Unusual Birdhouses Part 1 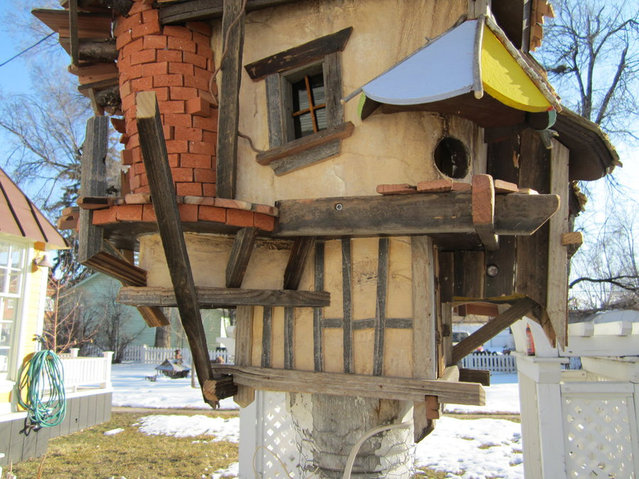 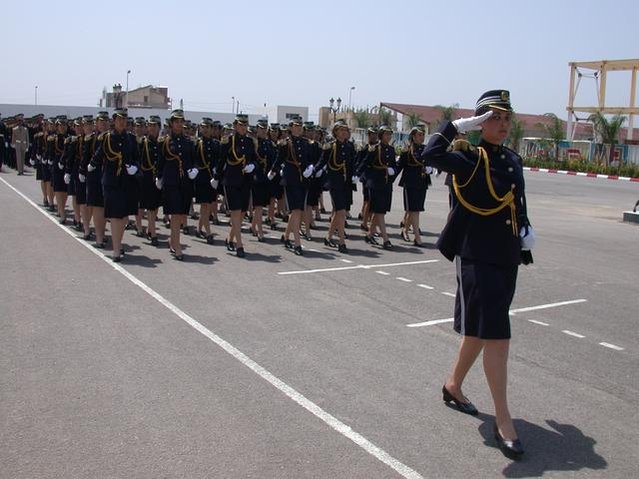 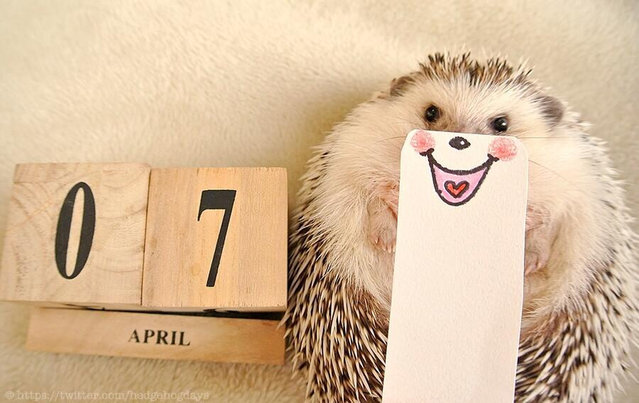 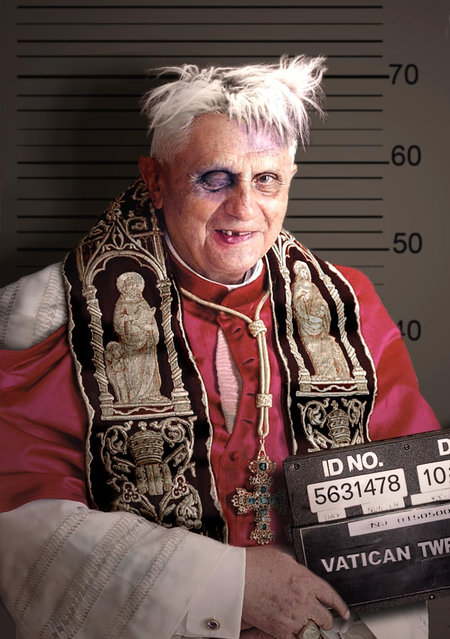 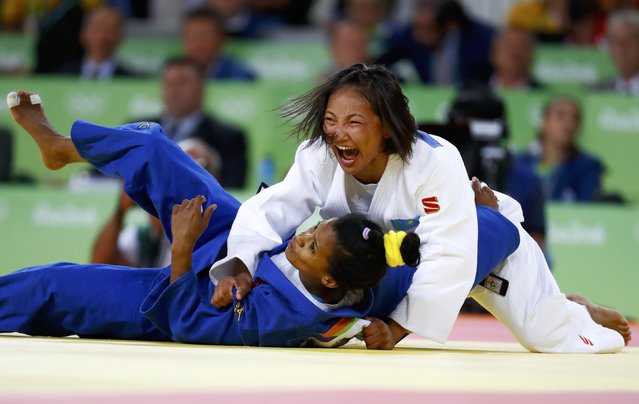