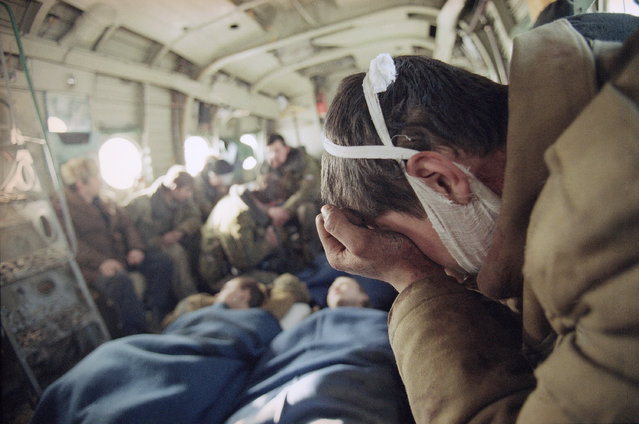 Karsten Thielker, a Pulitzer Prize-winning German photographer with The Associated Press who covered human suffering in conflict zones around the globe, has died at the age of 54. Thielker died on October 3 in Berlin of esophageal cancer, his wife Janna Ressel said. Here: A wounded Russian soldier, who has been evacuated with his comrades, weeps in a helicopter on his way out of Grozny on Friday, February 3, 1995, as the fighting in the Chechen capital continues. The massive Russian force that invaded Chechnya has taken very heavy losses against a small but determined guerrilla force. (Photo by Karsten Thielker/AP Photo/File)
Details
11 Oct 2020 00:05:00,post received 0 comments
Fact Associated Press Pictures of the Year 2018, Part 2/2 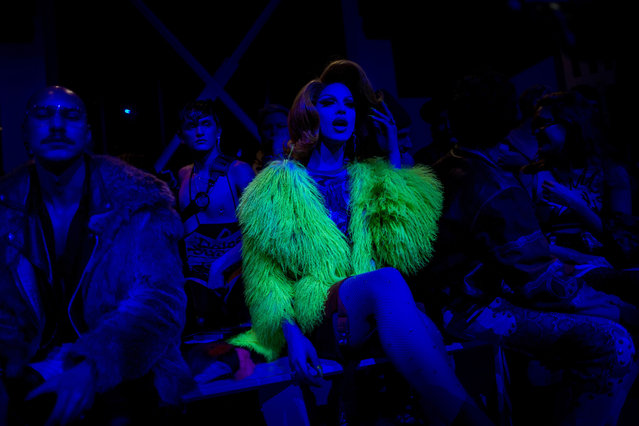 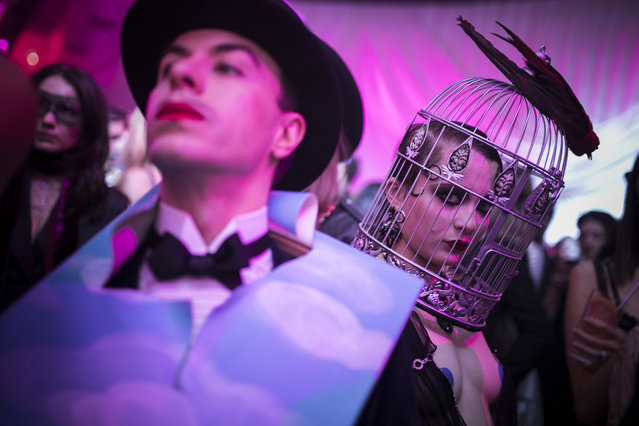 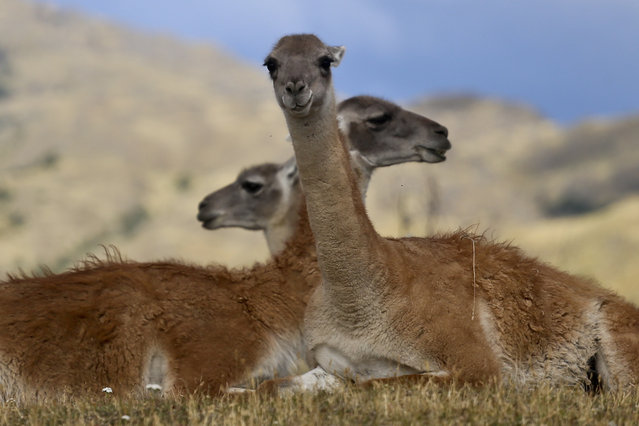 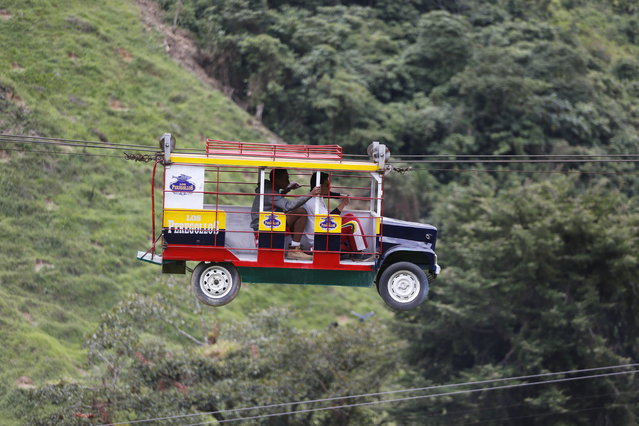 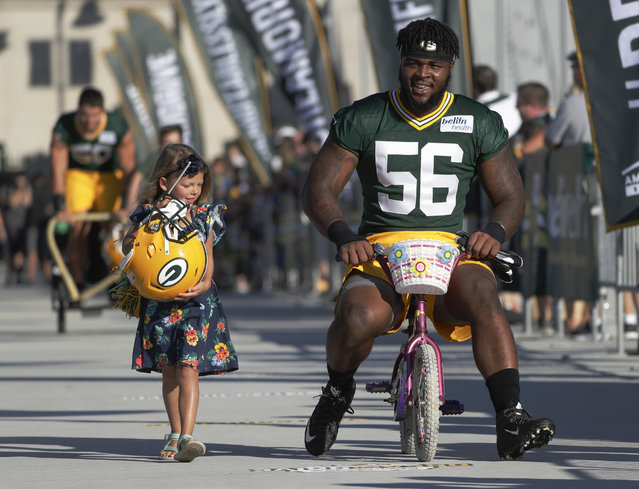 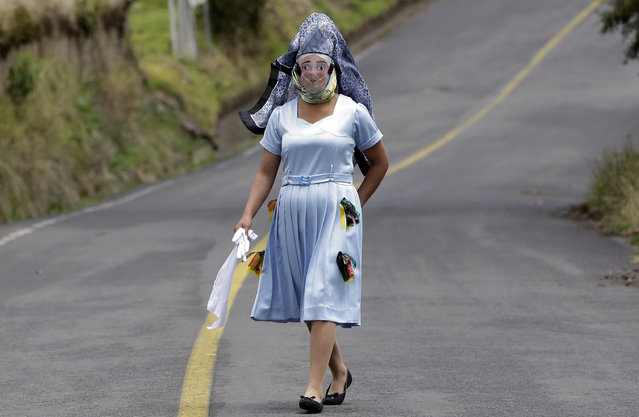 A woman dressed for la “La Diablada” festival walks down a road in Pillaro, Ecuador, Friday, January 6, 2017. Local legend holds that anyone who adopts a costume for the celebration and wears it at the event six years in a row will have good luck. (Photo by Dolores Ochoa/AP Photo)
Details
21 Dec 2017 06:35:00,post received 0 comments
Fact North Korea Portraits 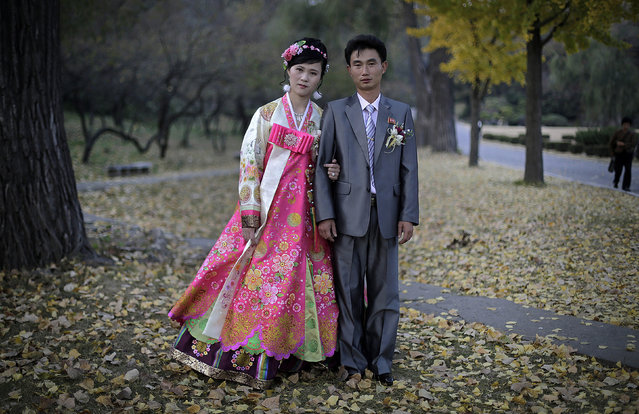 Associated Press photographer Wong Maye-E tries to get her North Korean subjects to open up as much as is possible in an authoritarian country with no tolerance for dissent and great distrust of foreigners. She has taken dozens of portraits of North Koreans over the past three years, often after breaking the ice by taking photos with an instant camera and sharing them. Her question for everyone she photographs: What is your motto? Their answers reflect both their varied lives and the government that looms incessantly over all of them. (Photo by Wong Maye-E/AP Photo)
Details
16 Jun 2017 06:28:00,post received 0 comments
Publication archive:
←   →
Popular tags:
All tags
Last searches: