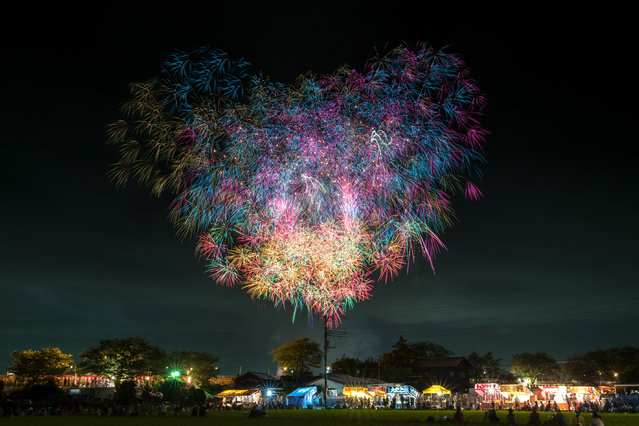 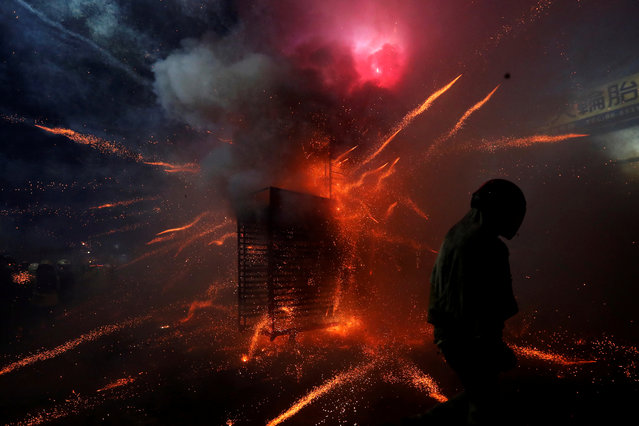 A participant wearing a motorcycle helmet gets sprayed with firecrackers, during the “Beehive Firecrackers” festival at the Yanshui district in Tainan, Taiwan on March 1, 2018. According to Taiwan's Tourism Bureau, the “beehive” festival started in the late 1885 as a request to the gods to spare Yanshui from a cholera outbreak which was making its way through the villages. (Photo by Tyrone Siu/Reuters)
Details
05 Mar 2018 00:03:00,post received 0 comments
Fact New Year Worldwide, Part 2/2 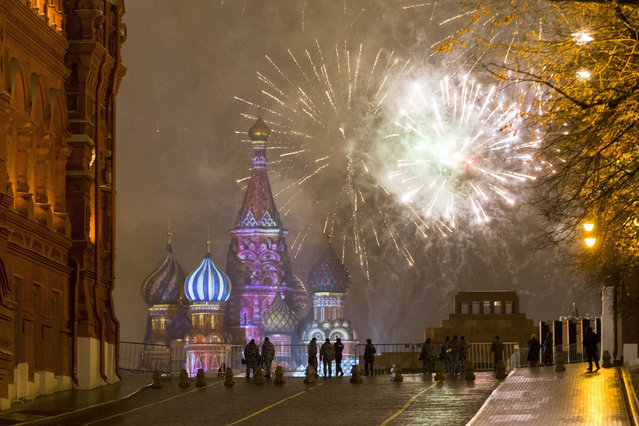 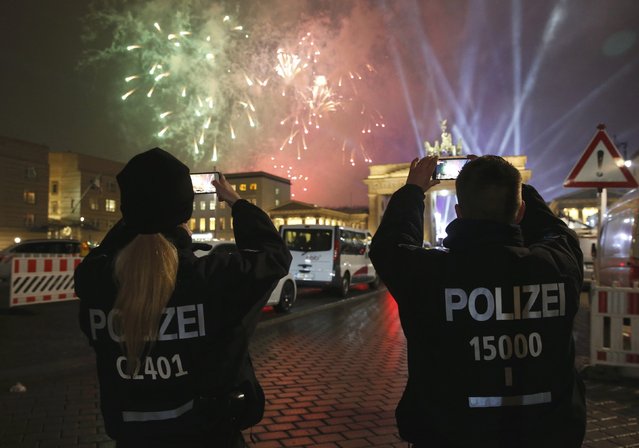 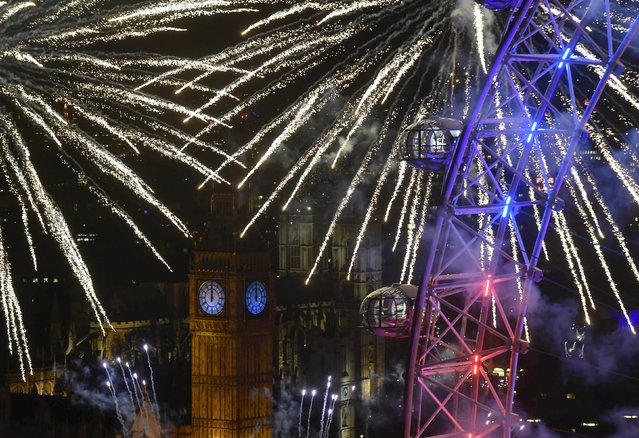 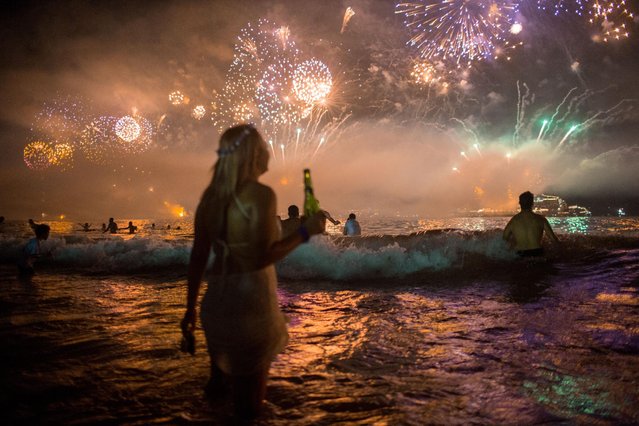 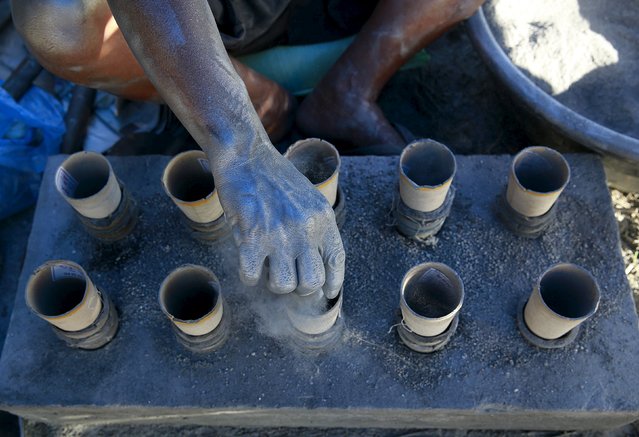 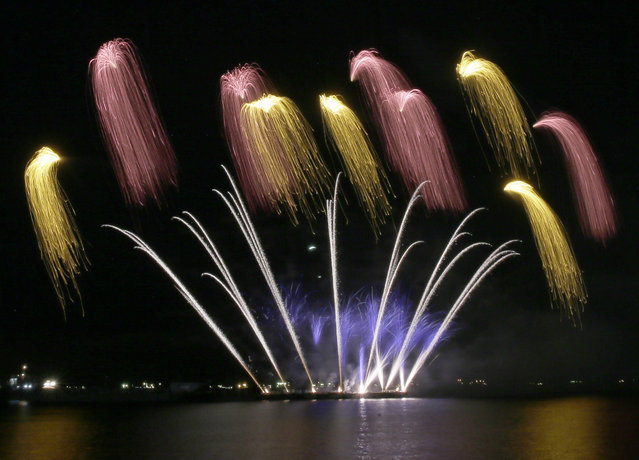