Fact Swimming Into Jaws of Death 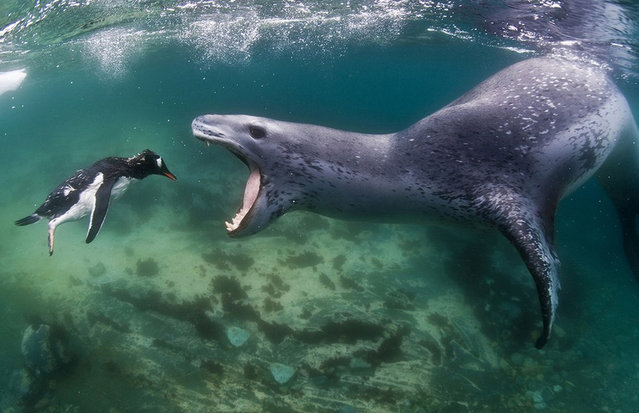 A young penguin swam into the “jaws of death” of a leopard seal in Port Lockroy, on the Antarctic Peninsula, in this photo by underwater photographer Amos Nachoun.
Details
02 Feb 2013 09:09:00,post received 0 comments
Charming Polar Tales by Paul Nicklen. Part III 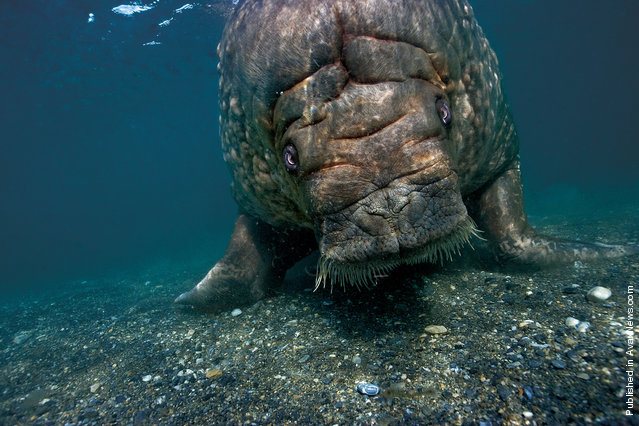 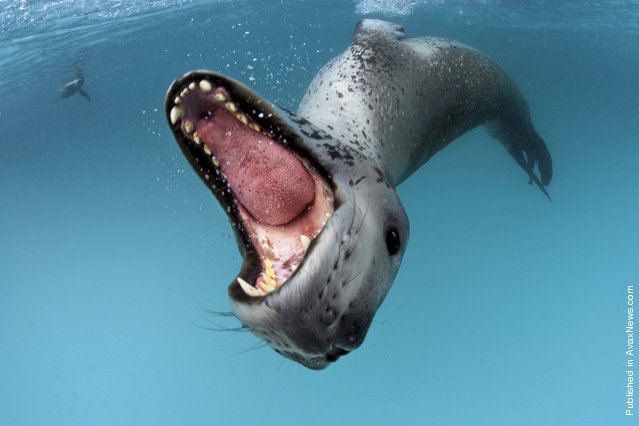 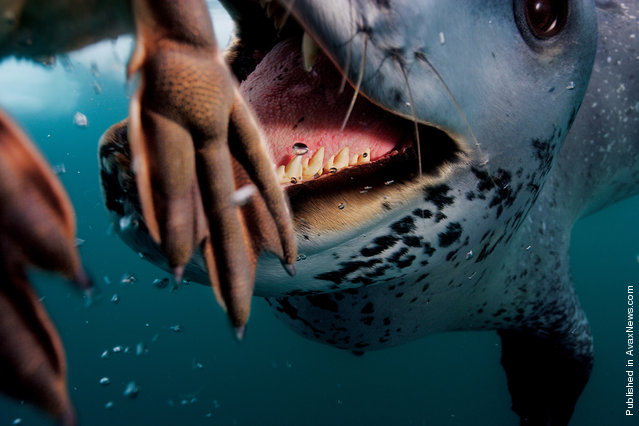 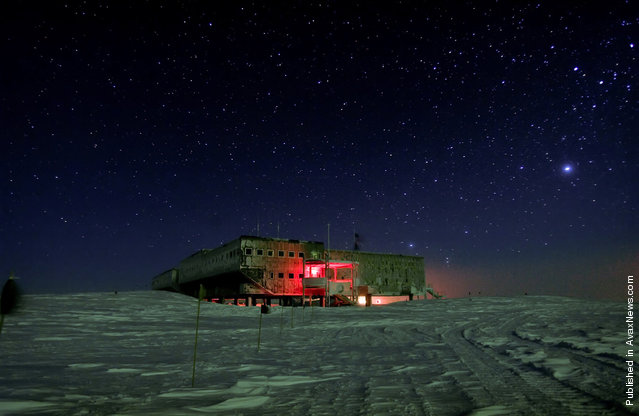