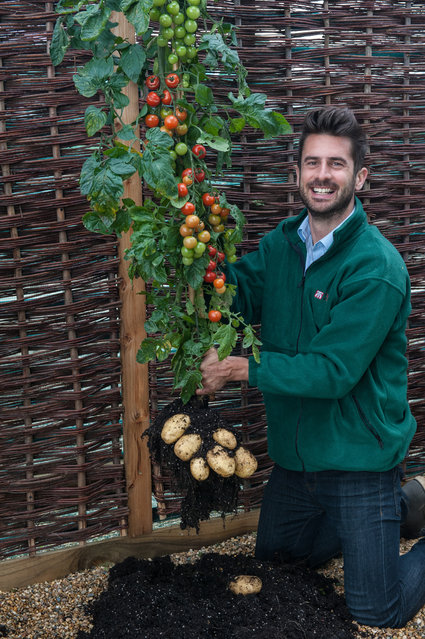 Nowadays, crossbreeding and gene splicing are creating things that would never have occurred in nature. Thanks to gene splicing, modern man can witness mice that glow in the dark, goats that produce milk which is then used to make bulletproof vests, and even cows that produce milk that is almost identical to human breast milk. One of the latest feats of human genius is the creation of Thompson and Morgan. By combining the genes of tomatoes and potatoes they were able to create a “TomTato”, which is essentially a plant that grows tomatoes and potatoes at the same time. With creations such as this, the world’s hunger problem may be resolved in a few decades.
Details
12 Dec 2014 12:43:00,post received 0 comments
Fact Chess Boxing 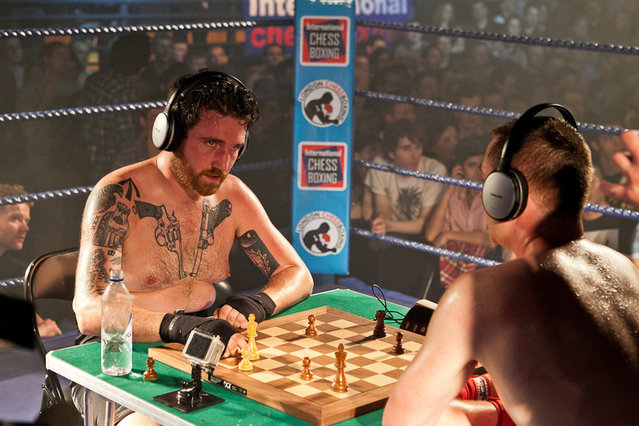 Chess boxing is a hybrid sport that combines chess with boxing in alternating rounds. The sport was invented by Dutch artist Iepe Rubingh, who was inspired by a French comic book Le Froid Equateur by artist and filmmaker Enki Bilal. Chess boxing is a fast growing sport, with large followings in Berlin and London, where most events take place. Several other chessboxing events have taken place around the world, including in Los Angeles, Tokyo, Nantes (France), Reykjavík (Iceland), Amsterdam, Calcutta (India) and Krasnoyarsk (Russia). Participants must be skilled as both boxers and chess players, as a match may be won either way.
Details
17 Oct 2012 11:17:00,post received 0 comments
Publication archive:
←   →
Popular tags:
All tags
Last searches: