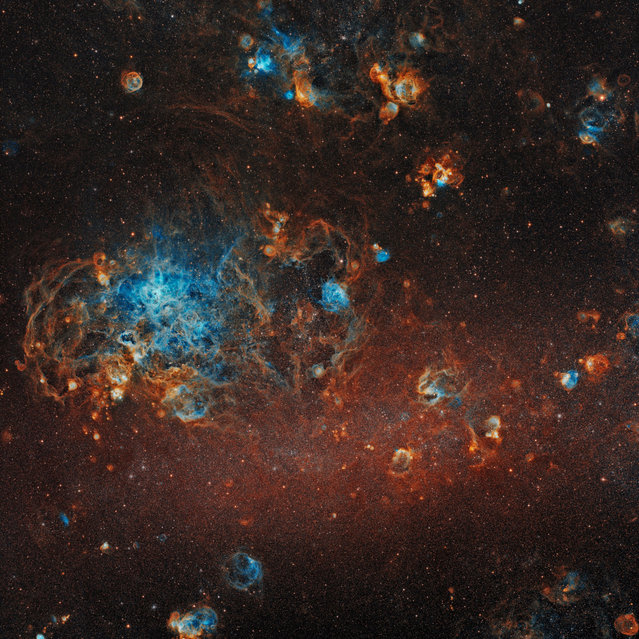 These spectacular images of the universe are the finalists in the 2016 CWAS “David Malin” awards. The annual competition, which celebrates the best astronomy images taken by Australian photographers, is part of AstroFest 2016. The winners will be announced on 16 July. An associated exhibition opens the following day at the CSIRO Parkes Observatory visitors centre, and a second exhibition will also travel to selected venues around Australia. Here: The Large Magellanic Cloud. (Photo by Chris Marklew/CWAS/The Guardian) 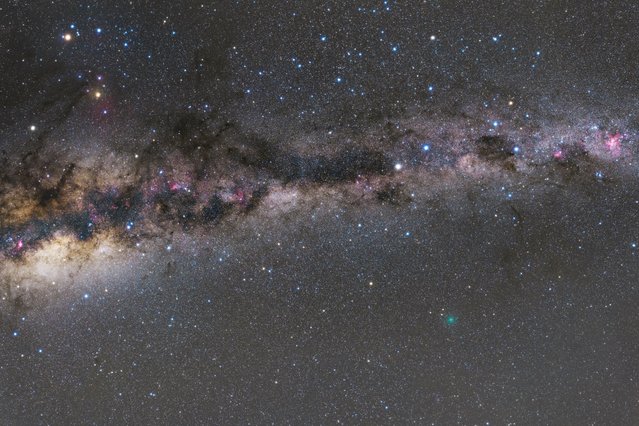 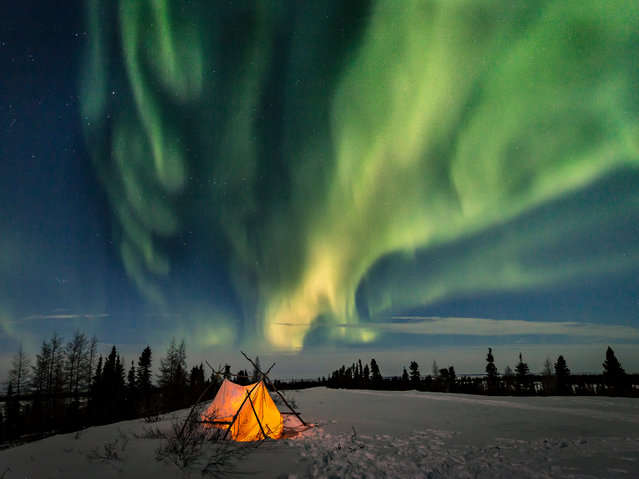 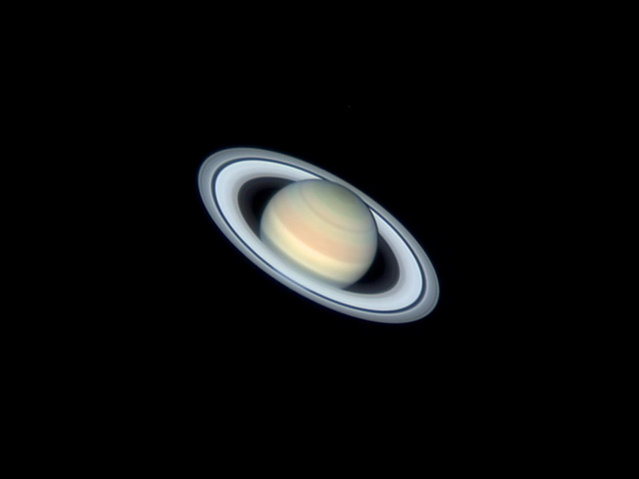 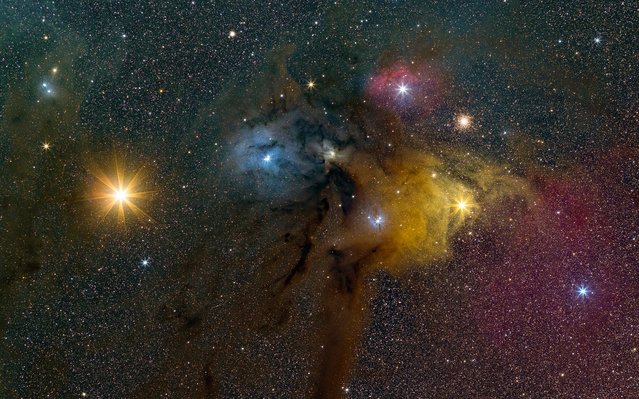 Mars and its Rival Antares and the Rho Ophiuchi cloud complex. (Photo by Phil Hart/CWAS/The Guardian) 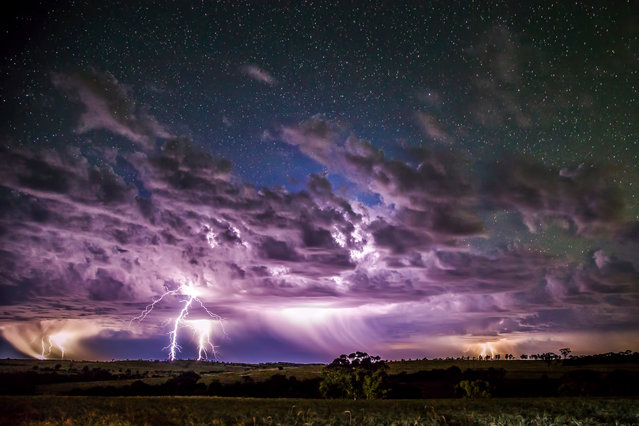 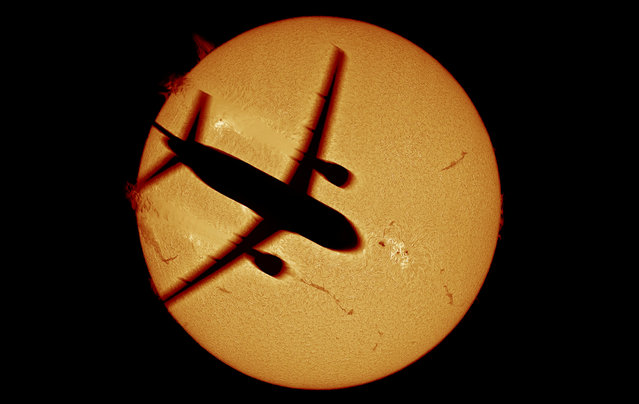 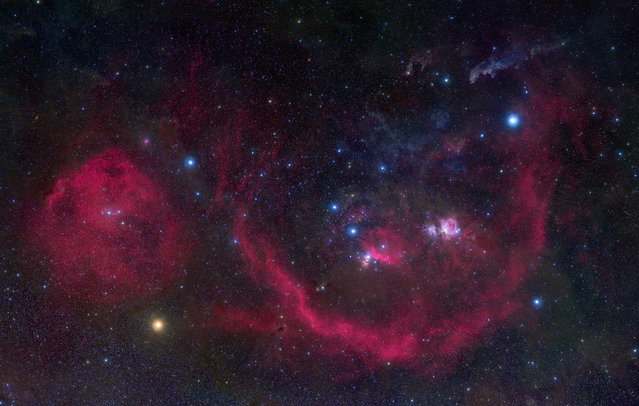 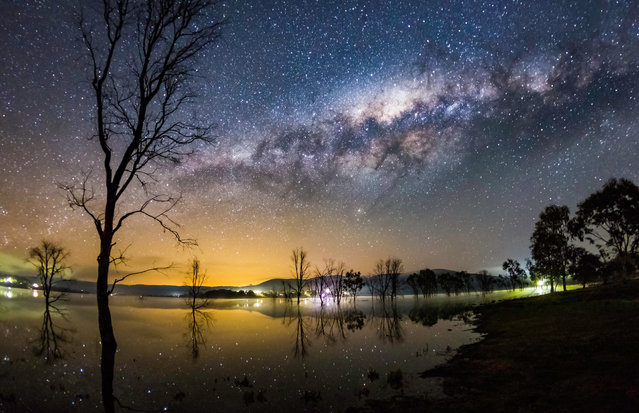 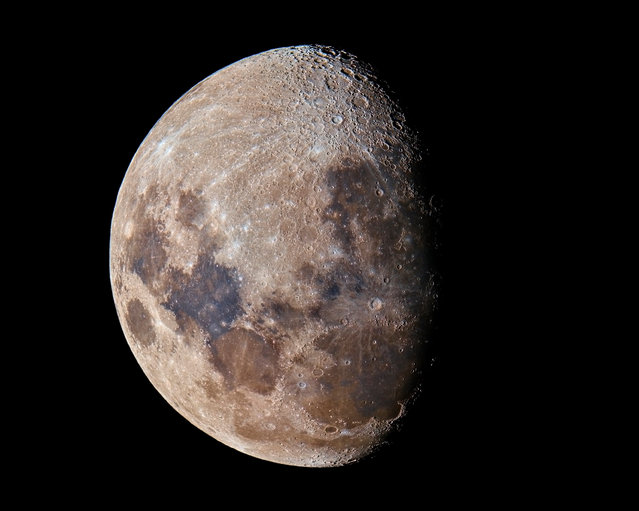 The Hidden Colours of the Moon. (Photo by Craig Semple/CWAS/The Guardian) 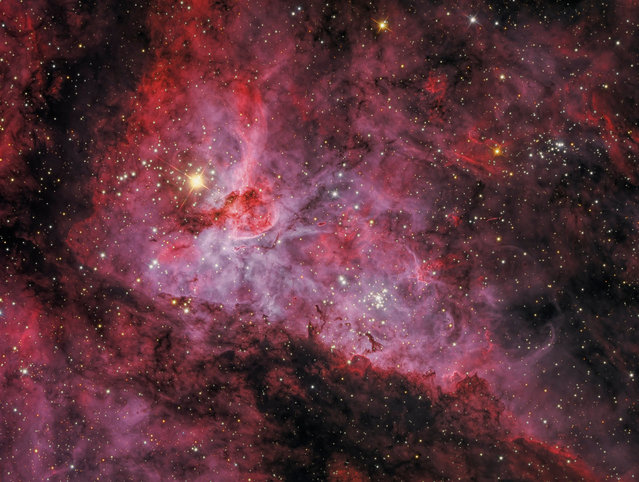 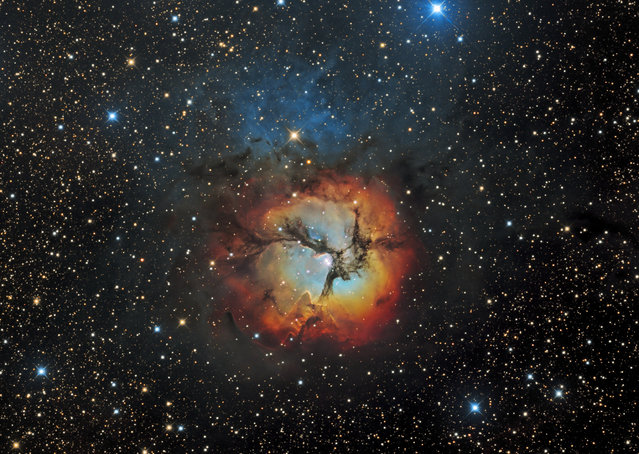