Touching Flower Beards
“There’s a new trend for men with bushy beards; colourful flowers entwined with facial hair is this summer’s blossoming fashion statement. It all seems to be about whiskers nowadays. Big beards on men used to be worn by Yuppies in the early 1990s, but now fashionable men in their twenties and thirties are sporting them – even during the heatwave of summer. Suddenly, beards became a fashion statement. It’s not so much of a new thing though, they’ve always been cool, but for rather different reasons. Fashion editor Alexander Fury explains that “in the 1850s, the beard came into fashion as a symbol of authority, masculinity, orthodoxy. By contrast, the 1950s beatniks' and 1960s hippies' hairiness was an affront to the still-prevalent military diktats of short back and sides and clean-shaven face. A beard was a bushy banner of rebellion. Today, all that deep and meaningful gumph kind of mashes together. To our modern eyes, a beard is redolent of tradition, a touch archaic”.

But most recently, the bushy beard’s masculinity has been turned off and instead adorned with flower power. A wacky new trend sees hipsters weave foliage into their facial hair. It’s emerging across boho America. Yes, men in Brooklyn, Portland and San Francisco are adorning their faces with blossoms, seemingly for the sole purpose of artistic portraits that have been taking over the social media with the hashtag #flowerbeards. It started gaining popularity on the social platform of Tumblr, when a blogger began “Will It Beard” project, and has since blossomed elsewhere around the Internet. However, it seems that the beard garden is not so new. Some images of flower beards date back to 1977, during the aftermath of the hippie movement. At that time, flower crowns were all the rage – that Frida Kalho blossom head accessory that comes back every festival season. So flowers and hair is an old story. The new add here is “facial hair”. – Linda Sharkey via The Independent 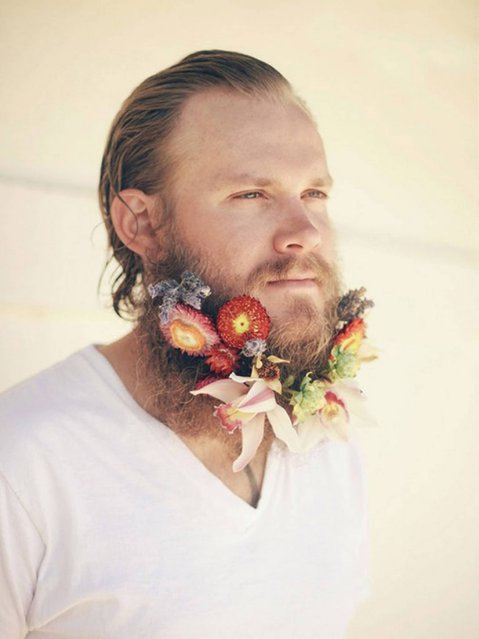 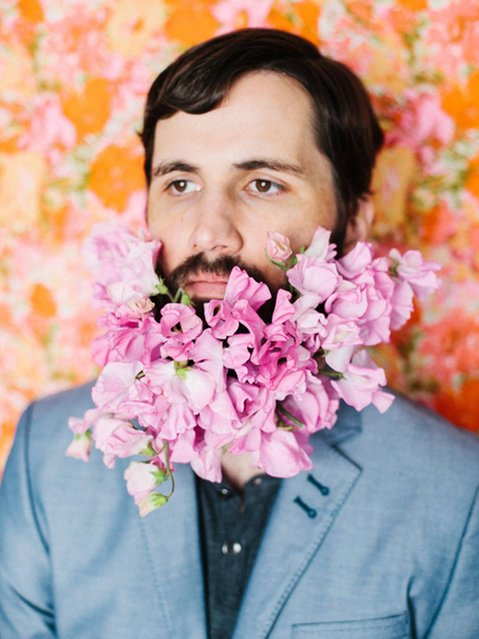 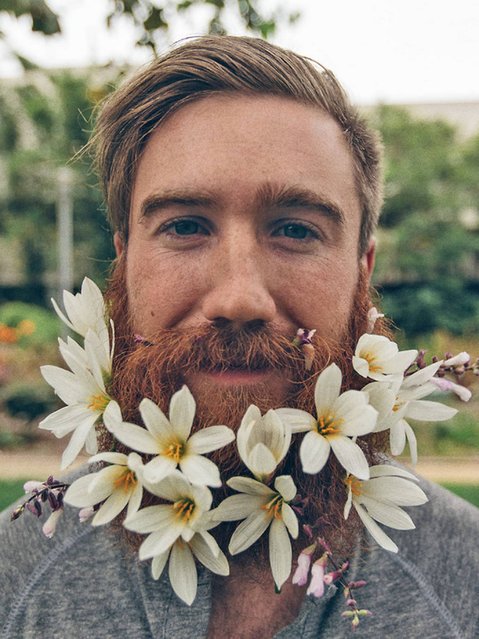 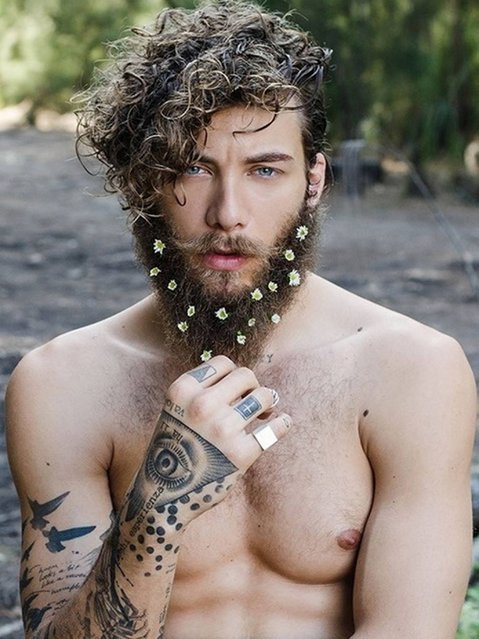 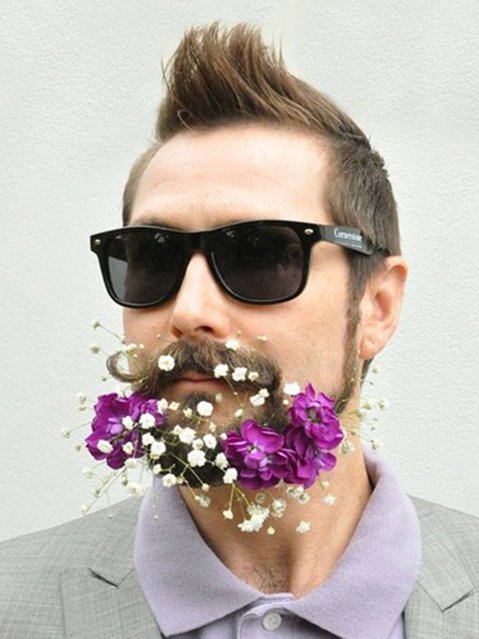 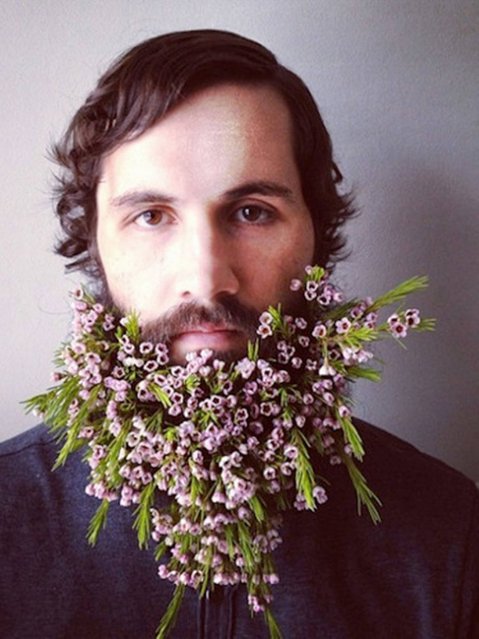 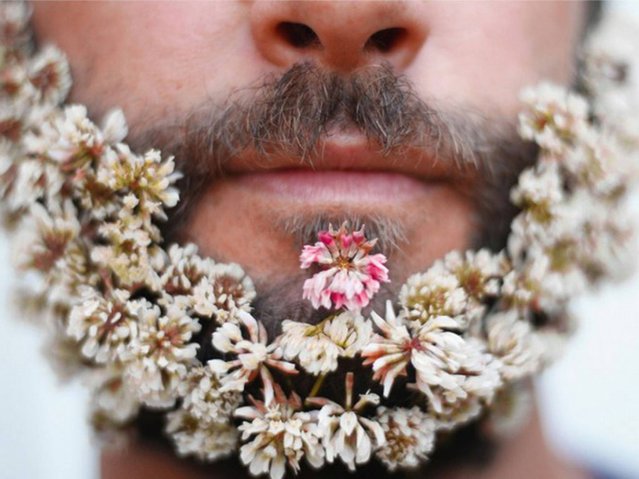 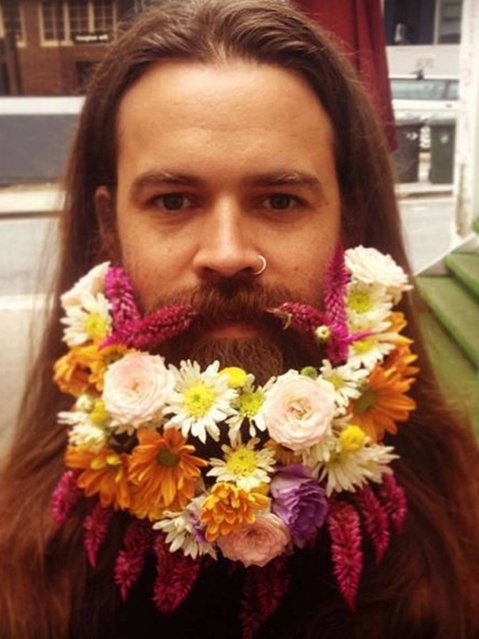 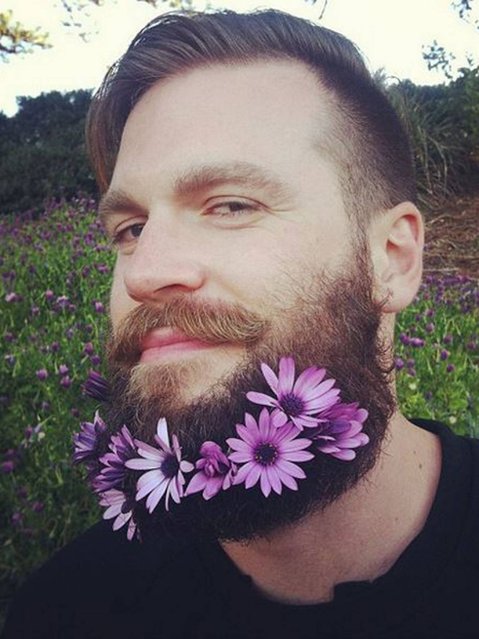 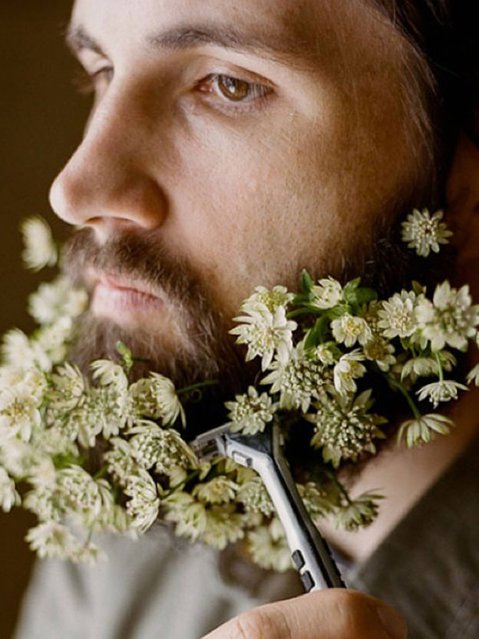