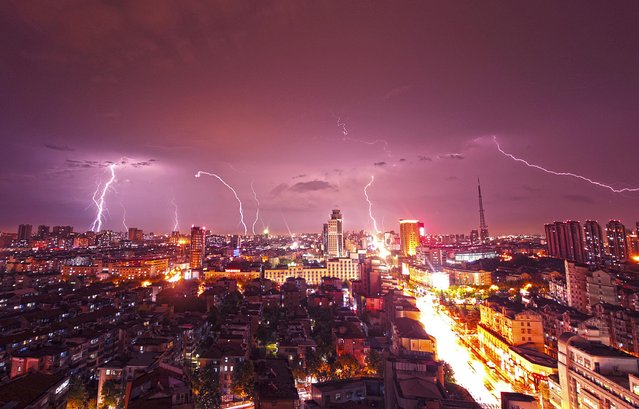 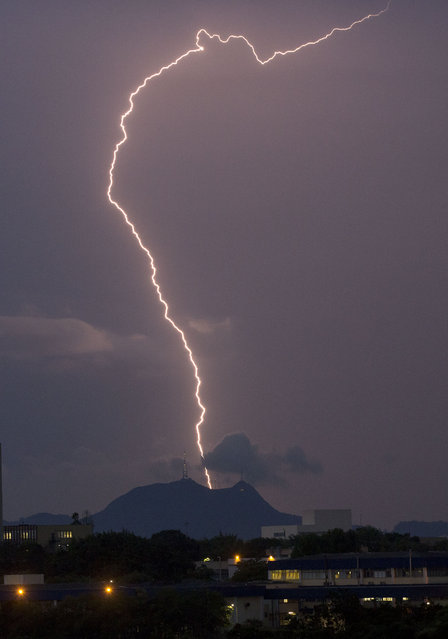 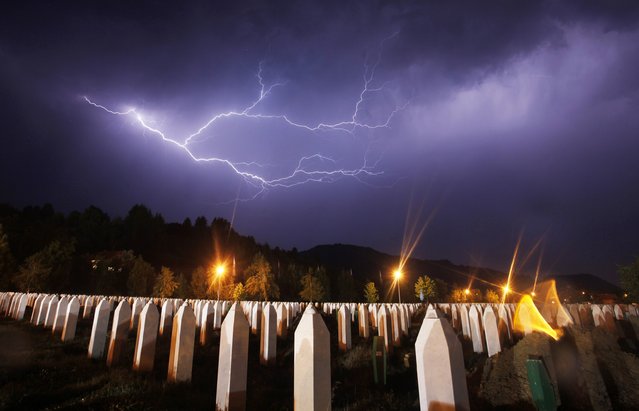 Lightning is seen during a storm under the Memorial Center in Potocari the night before a mass burial of recently identified victims of the Srebrenica massacre, near Srebrenica in this July 10, 2012 file photo. (Photo by Dado Ruvic/Reuters) 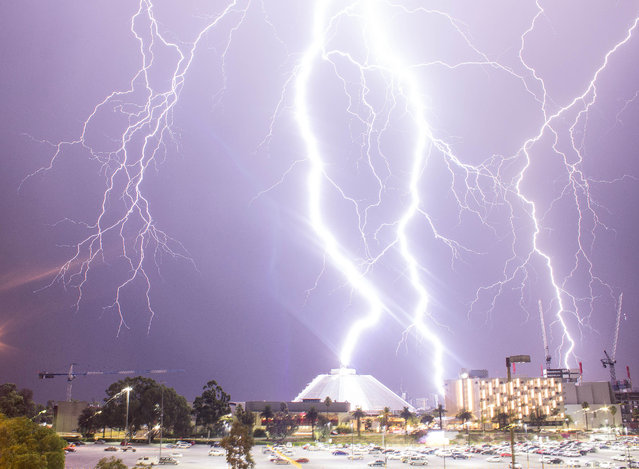 Lightning strikes the Crown Entertainment Complex on January 29, 2015 in Perth, Australia. The dramatic scenes were captured by photographer Peter Coe using his Canon 600D. The strike knocked out power to the immediate surrounding area, setting car alarms off. (Photo by Peter Coe/Barcroft USA) 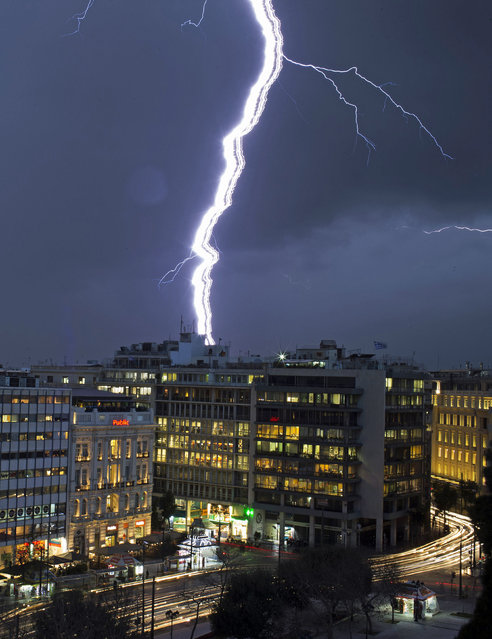 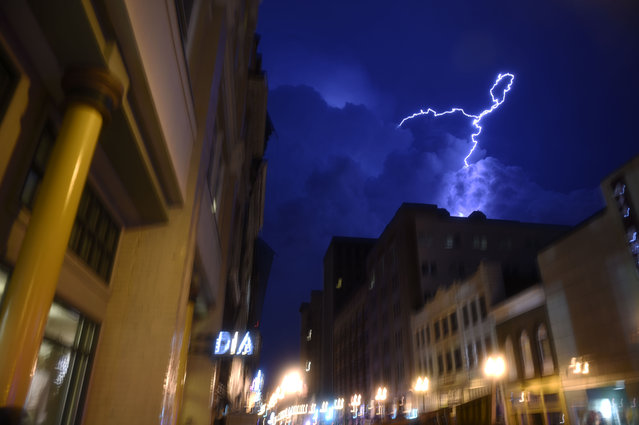 Lightning strikes over downtown in Knoxville, Tenn., on Sunday, July 27, 2014. Authorities say powerful storms crossing east Tennessee have destroyed 10 homes and damaged others, though there are no immediate reports of any deaths or injuries. (Photo by Saul Young/AP Photo/The Knoxville News Sentinel) 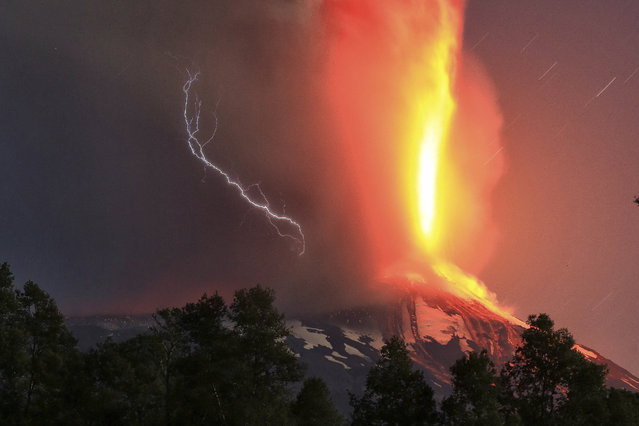 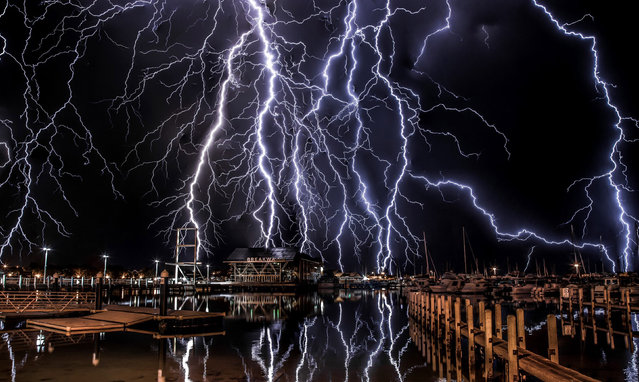 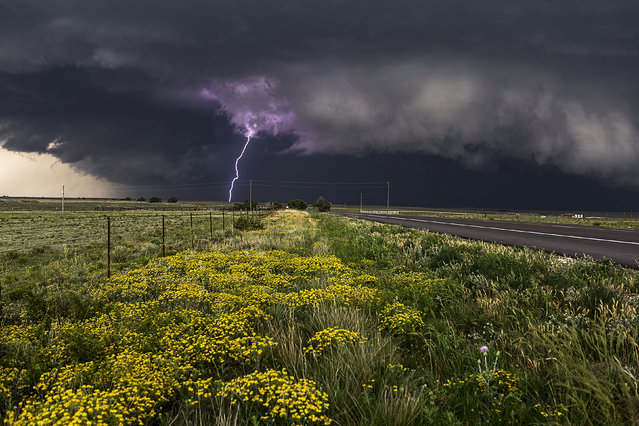 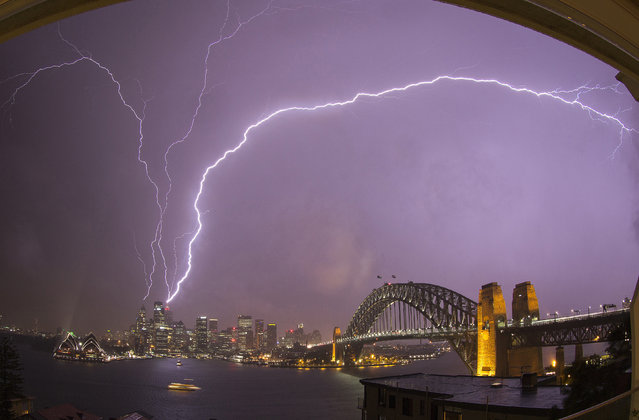 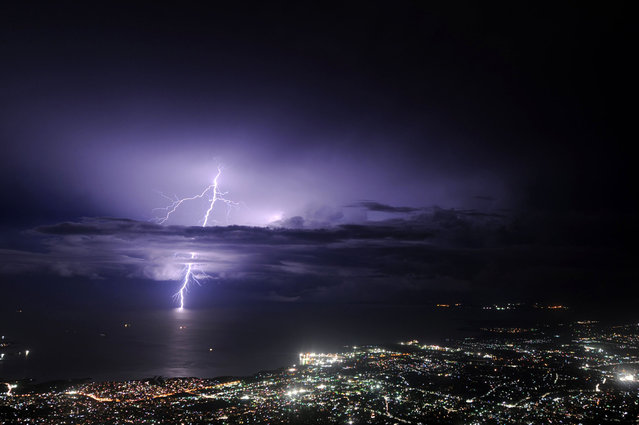 Lightning strikes over the sea along the coast of the Haitian capital, Port au Prince, during an evening thunderstorm on September 24, 2014. (Photo by Hector Retamal/AFP Photo) 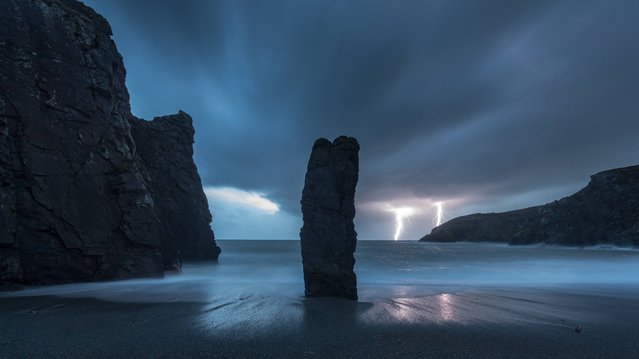