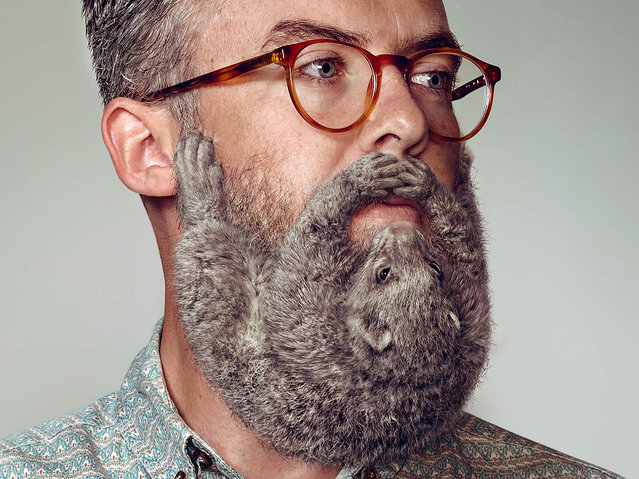 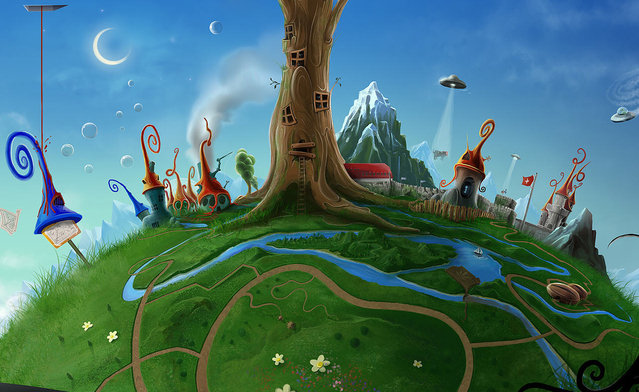 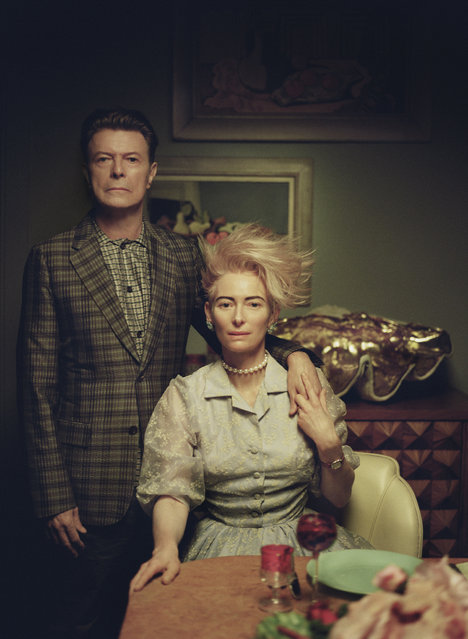 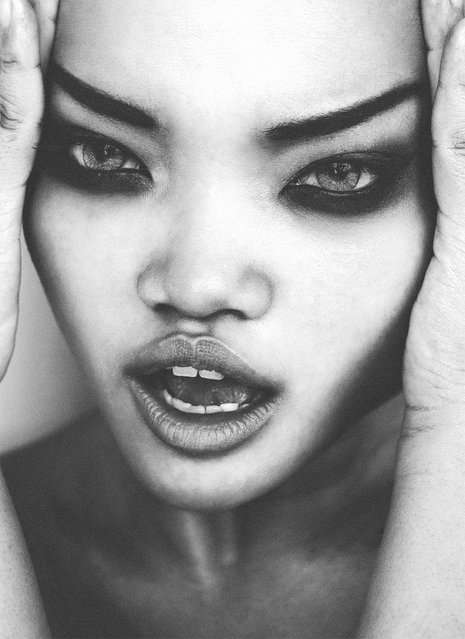 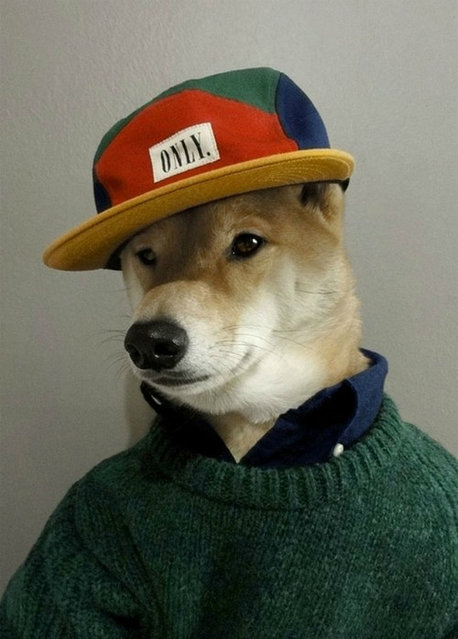 Here is a dog named Bodhi. By the will of fate, and he became bored hosts the star of the Internet. The story begins with the moment when the head designer David Fung and his girlfriend Yena Kim came a strange idea – to put their pet in human clothes. The dog was very photogenic.
Details
05 Mar 2013 09:28:00,post received 0 comments
Charming Oil Paintings by Paul David Bond 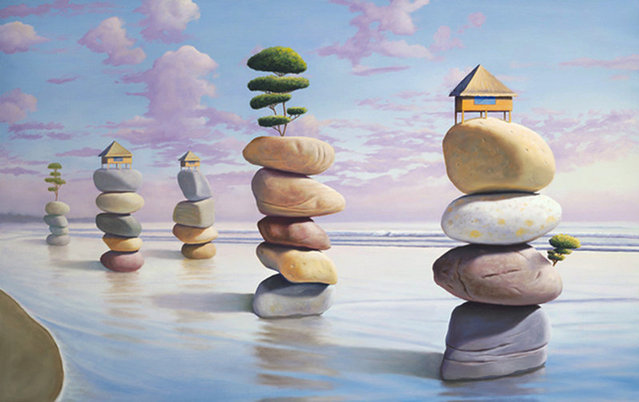 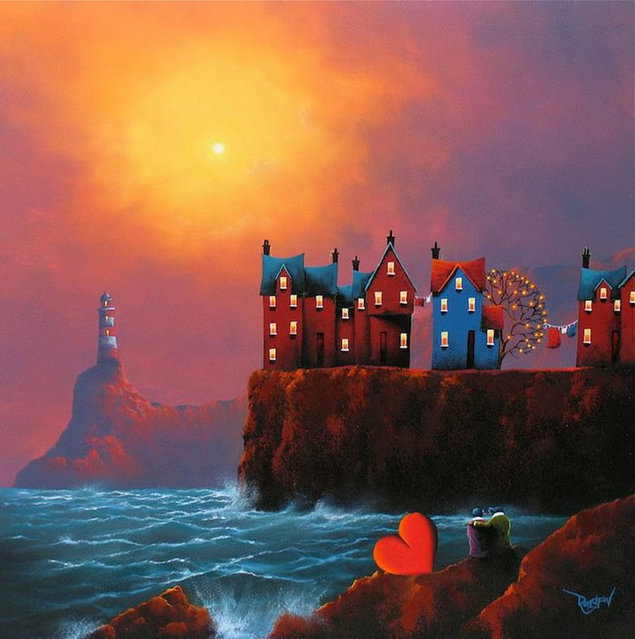