Fact In Philippines, Wreckage in Wake of Typhoon 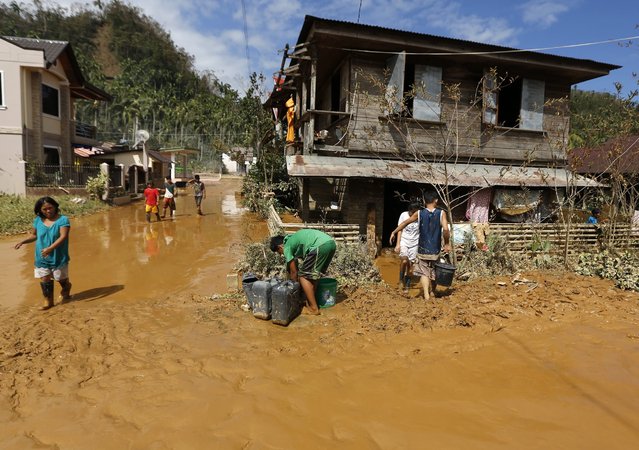 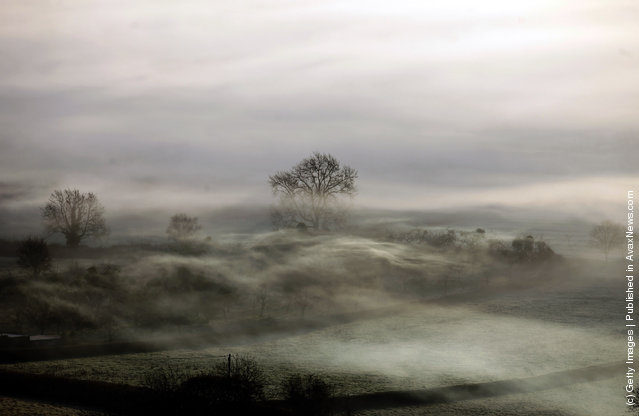 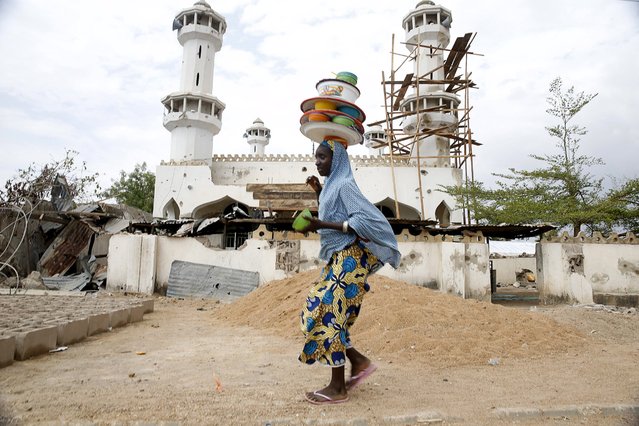 A girl walks past a destroyed mosque in the town of Mararaba, after the Nigerian military recaptured it from Boko Haram, in Adamawa state May 10, 2015. (Photo by Akintunde Akinleye/Reuters)
Details
12 May 2015 12:32:00,post received 0 comments
Fact Baltimore: Protests Turn Violent in Wake of Freddie Gray Death 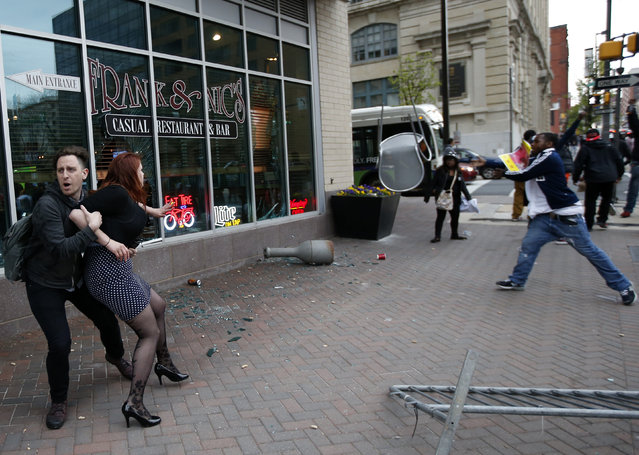 A man, right, throws a chair at a business window as another man tries to restrain a woman attempting to stop the damage, after march to City Hall for Freddie Gray, Saturday, April 25, 2015 in Baltimore. Gray died from spinal injuries about a week after he was arrested and transported in a police van. (Photo by Alex Brandon/AP Photo)
Details
27 Apr 2015 09:54:00,post received 0 comments
Fact Chinese Bodyguards Taught Importance of Aviation Safety Procedures in Wake of MH370 Missing Flight 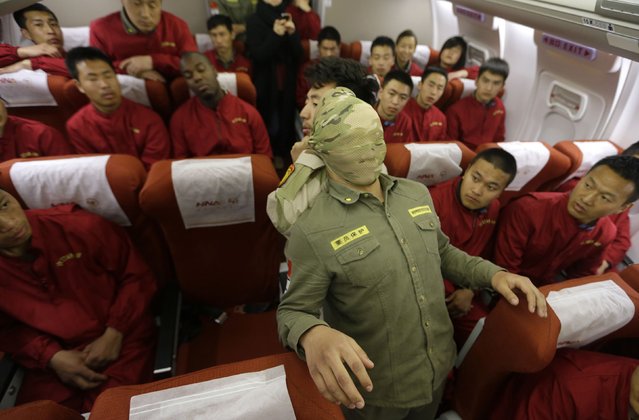 Trainees of the Tianjiao Special Guard/Security Consultant bodyguard training camp watch their instructor use a scarf to cover a student's head during a demonstration of close-quarter combat skills at a special course on flight safety inside a scale model of a passenger jet at a flight attendant training centre on the outskirts of Beijing, March 18, 2014. Inspired by the missing Malaysia Airlines Flight MH370, the company wanted to emphasize the importance of aviation safety by teaching their trainees emergency evacuation procedures and close-quarter combat skills to handle situations such as natural disasters and plane hijacks, according to the company. (Photo by Jason Lee/Reuters)
Details
19 Mar 2014 06:50:00,post received 0 comments
Fact Simply Some Stock Photos 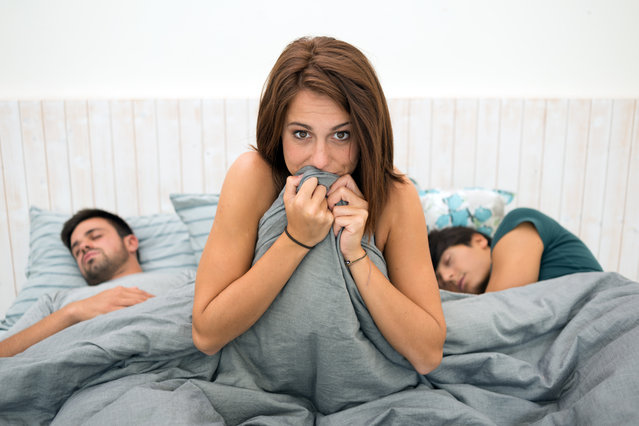 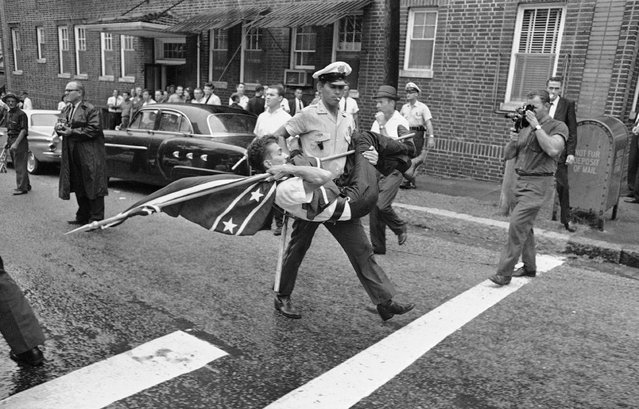 In this September 4, 1963, file photo, a police officer carries off a demonstrator holding a Confederate flag after a group of demonstrators protested enrollment of two African-Americans at Ramsay High School in Birmingham, Ala. The Confederate battle flag has been removed from South Carolina's Statehouse grounds, in the wake of the massacre of nine African-Americans, including a state senator, at an historic black church in Charleston in June 2015. (Photo by AP Photo)
Details
15 Jul 2016 12:53:00,post received 0 comments
Wow Colony of Gannets Diving for Fish off Coast of Shetland Isles 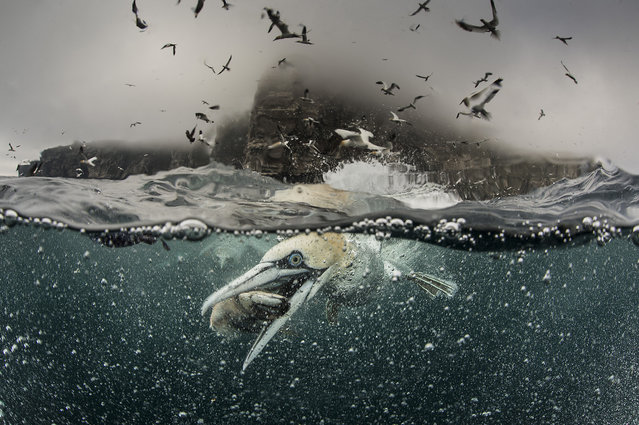 A gannet grabs a fish by its beak, 2014, in Shetland, Scotland. Hundreds of gannets crash into the sea in search of food – leaving a trail of air bubbles in their wake. Richard Shucksmith, 41, on the Shetland Isles, Scotland captured the remarkable scene as he took a boat to feed the large colony of seabirds that nested on the cliffs. The photographer has taken images of the gannets every summer for the last three years as the birds gather on the cliffs to breed. (Photo by Richard Shucksmith/Barcroft media)
Details
26 Sep 2014 13:54:00,post received 0 comments
Popular tags:
All tags
Last searches: