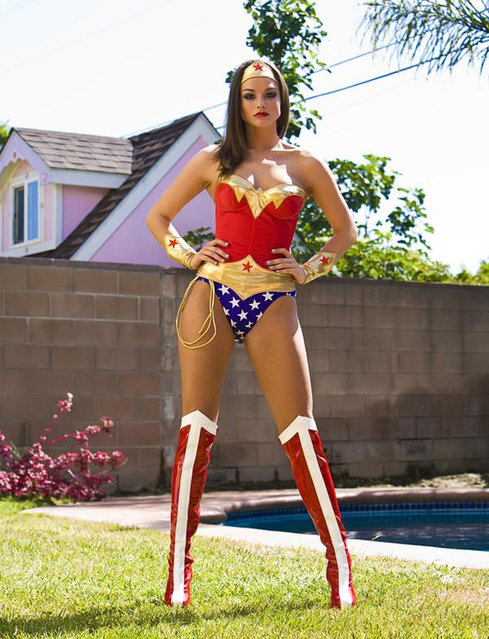 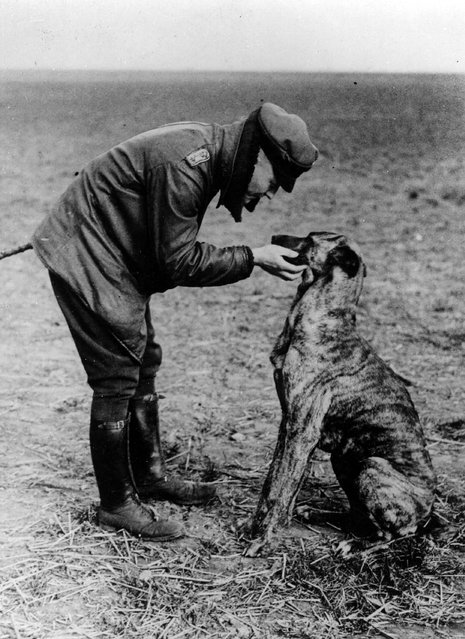 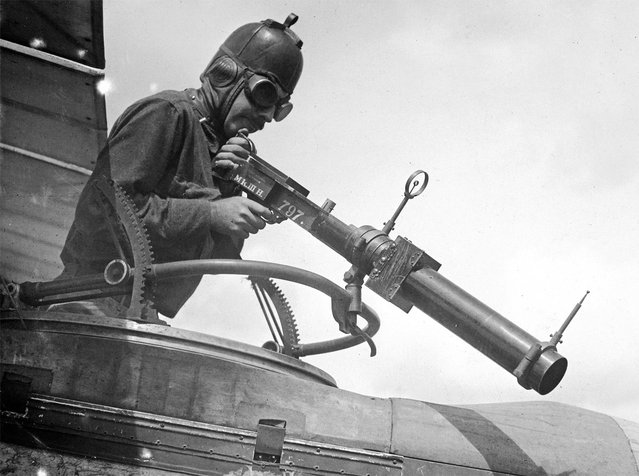 A soldier poses with a Hythe Mk III Gun Camera during training activities at Ellington Field, Houston, Texas in April of 1918. The Mk III, built to match the size, handling, and weight of a Lewis Gun, was used to train aerial gunners, recording a photograph when the trigger was pulled, for later review, when an instructor could coach trainees on better aiming strategies. (Photo by Harry Kidd/WWI Army Signal Corps Photograph Collection via The Atlantic)
Details
27 May 2014 10:48:00,post received 0 comments
Fact French Soldiers during WWI 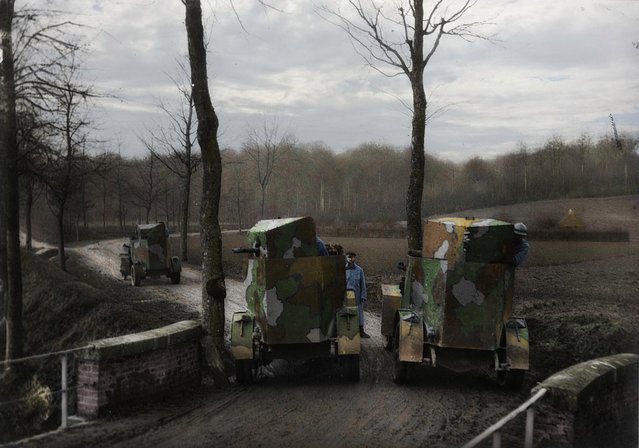 The expertly colourised shots were brought to life by French bank technician, Frédéric Duriez (51). The images were provided by the Valois collection which belongs to the BDIC. “By colourising these photos, I reduce the time that separates us today from this conflict”, said Frédéric. Here: Car cannon sections in firing position, Auxi-le-Château. (Photo by Frédéric Duriez/BDIC/Mediadrumworld.com)
Details
03 May 2017 08:41:00,post received 0 comments
Fact Abandoned Woman 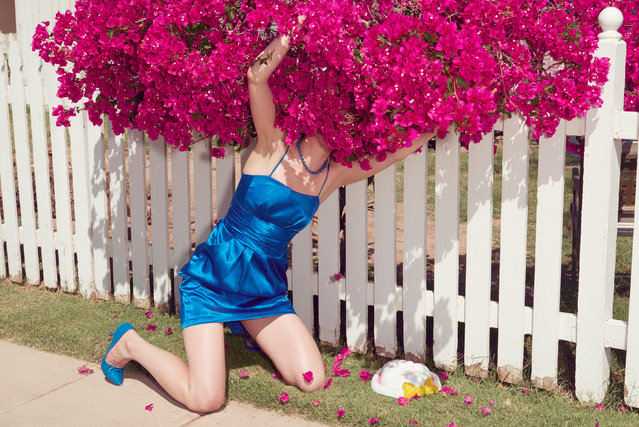 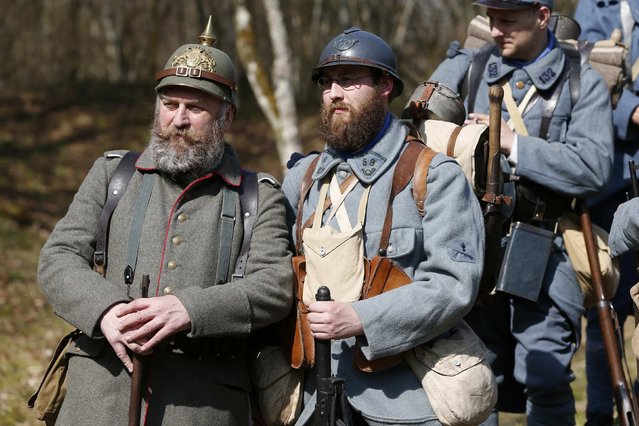 Wolfgang (L), member of World War One historical association “Darstellungsgruppe Suddeutsches Militar 1870-1918” (DSM 18), from Munich, Germany, and Florent, member of French association “Le Poilu de la Marne”, dressed in vintage army uniforms, visit the Bezonvaux bunker in the national forest of Verdun, eastern France, March 29, 2014. Members of French and German historical associations, who gather annually, together visited the battlefield of Verdun in France, the site of a bloody World War One battle that dragged on for around 10 months in 1916, claiming hundreds of thousands of lives and destroying many villages. (Photo by Charles Platiau/Reuters)
Details
10 Apr 2014 10:49:00,post received 0 comments
Wow Snake Woman 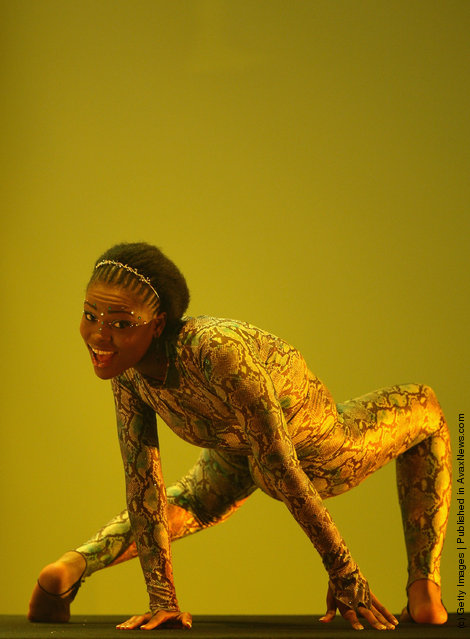 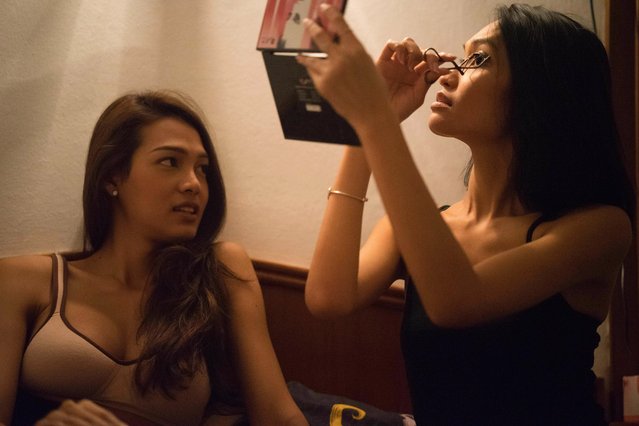 Kritchaya “Lolita” Boonhor (R) curls her eyelashes in ladyboy Candy's (L) room while she chats her about her boyfriend, in Bangkok, Thailand, 27 November 2017. Most things in life are a question of negotiation. Lolita is a woman, that was not to be negotiated. What needed to be negotiated was how she was perceived by those around her. And that negotiation was one that took time and effort. (Photo by Lola Levan/EPA/EFE)
Details
19 Jan 2018 07:39:00,post received 0 comments
Popular tags:
All tags
Last searches: