Over 8,000 such soldiers – which date back to 200 BC, and collectively comprise the Qin Emperor's massive “Terracotta Army” – have been discovered at the mausoleum in Xi'an, China since it was discovered in 1974; but these particular sculptures are in fantastic condition.

“The most significant discovery this time around is that the relics that were found were well-preserved and colourfully painted”, said Shen Maosheng, from the Qin Shihuang Terracotta Warriors and Horses Museum, in an interview with AFP.

Other discoveries included sculpted war horses, two sets of chariots, weapons, drums and a shield that was reportedly used by soldiers of the period. Incredibly, The Guardian reports that the 310 relics uncovered in this most recent excavation are thought to represent only a fraction of what remains to be discovered at the historic site.

June is shaping up to be a good month for Chinese archaeology; first the Great Wall of China is revealed to be more than twice as long as previously believed, now archaeologists are turning up beautifully preserved relics from the country's unification”. – The Guardian/AFP/BBC. (Photo by AP/Reuters/AFP via BBC) 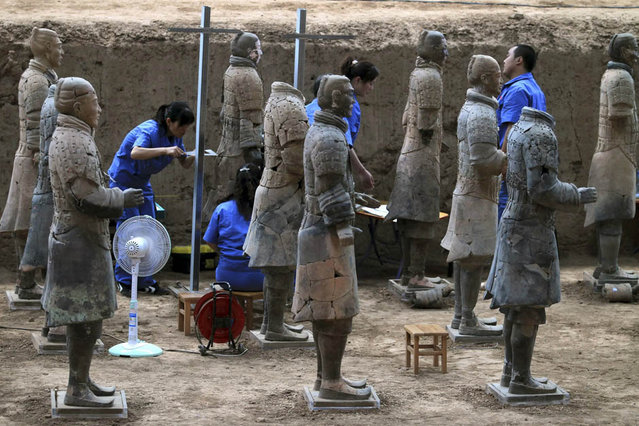 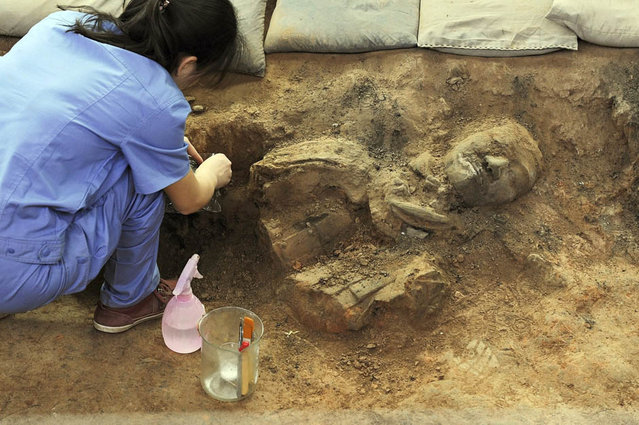 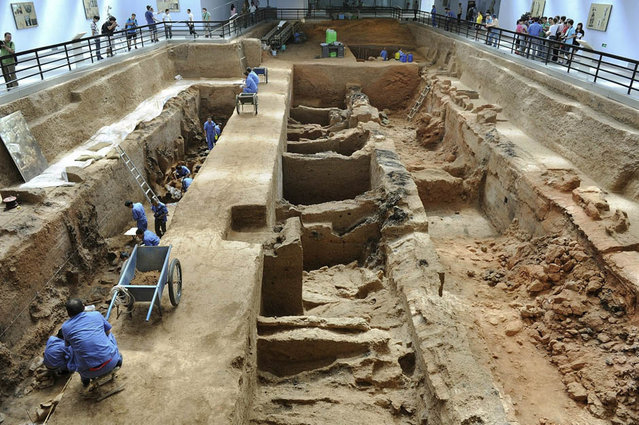 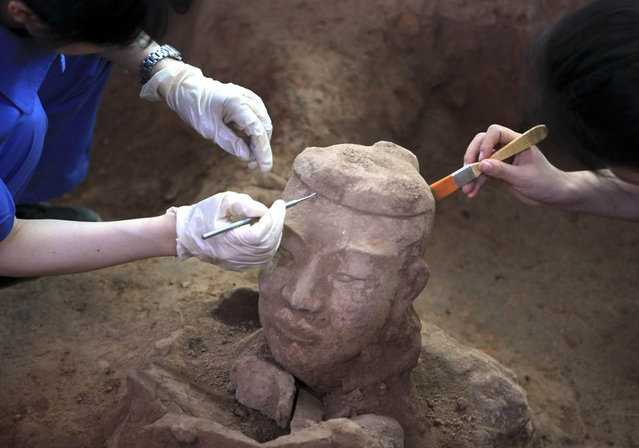 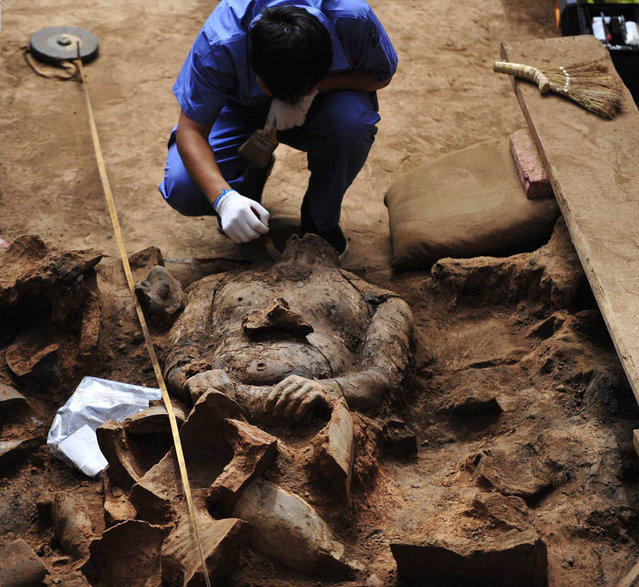 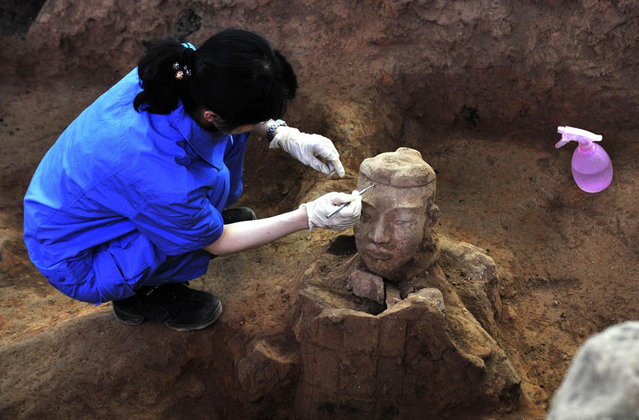