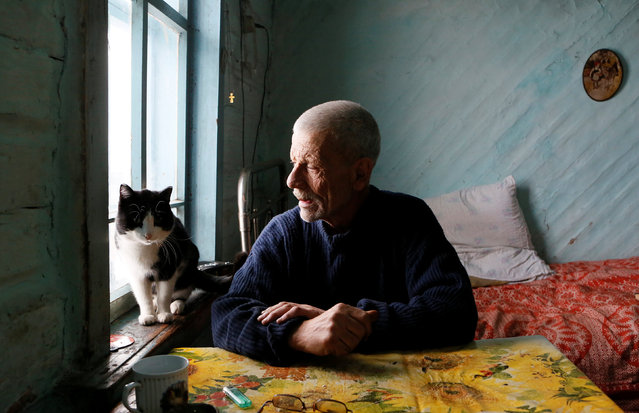 Mikhail Baburin, 66, talks to his cat Marquis at his house in the remote Siberian village of Mikhailovka, Krasnoyarsk region, Russia, December 5, 2016. Baburin, a former Navy man, barge worker and employee of a military plant in Krasnoyarsk, is the last inhabitant of Mikhailovka, which was founded in the 19th century by migrants from Russia's Mordovia region. He moved in 2000 to Mikhailovka where he was born and has lived there all alone for the last 10 years with only domestic animals. (Photo by Ilya Naymushin/Reuters)
Details
07 Dec 2016 12:22:00,post received 0 comments
Fact Inside the Remote Burmese Tribe 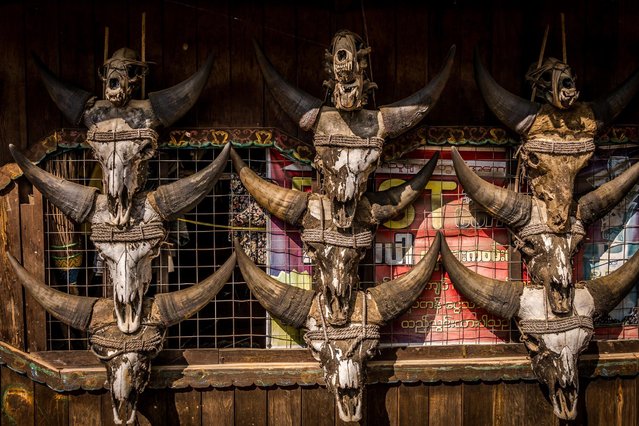 Traditional sculptures by Chin tribe in, Mindat, Myanmar, November 2016. In the mountains of Myanmar lives a tribe where the women have taken a unique approach to their beauty regime by decorating their faces with tattoos. The Chin people in the remote mountain town of Mindat, have been marking women in the area with intricate face tattoos for centuries. (Photo by Teh Han Lin/Barcroft Images)
Details
28 Dec 2016 07:01:00,post received 0 comments
Fact Inside Remote Brazilian Tribe 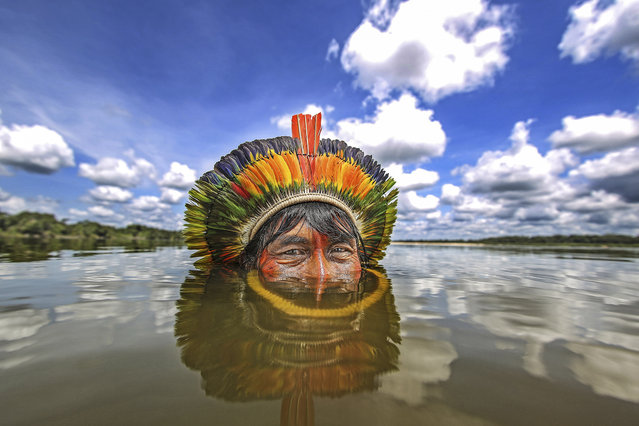 These images offer a rare glimpse of life within remote Brazilian tribes. Award winning photographer Ricardo, 47, said: “The pictures show the traditional way of life of these people who live in harmony with nature. The photos provide an overview of the contemporary situation of the indigenous people in Brazil”. Here: Bej indian in the Xingu river, state of Mato Grosso, Brazil on December 20, 2015 .(Photo by Ricardo Stuckert/Caters News Agency)
Details
12 Dec 2017 06:46:00,post received 0 comments
Funny Art with a Sense of Humor by Dave Pollot 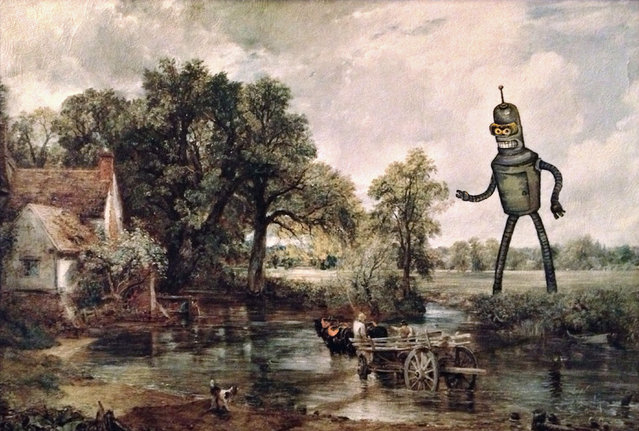 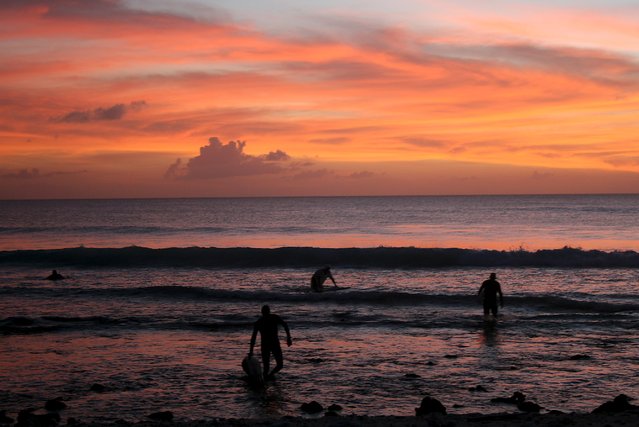 Kiritimati is a far-flung outpost of the Republic of Kiribati. The world's largest coral atoll, Kiritimati has just one flight a week to either Fiji or Hawaii, four-and-a-half hours in either direction. Tarawa, the capital of Kiribati lies nearly 3,300 km (2,000 miles) to the west – about three weeks by boat. No lawyers are based on Kiritimati and the High Court only comes once or twice a year to clear a backlog of the most serious cases, bringing a public lawyer for defendants who can't afford their own. (Photo by Lincoln Feast/Reuters)
Details
28 Apr 2016 12:01:00,post received 0 comments
Touching Sisterly Love and Tradition in a Remote Russian Village 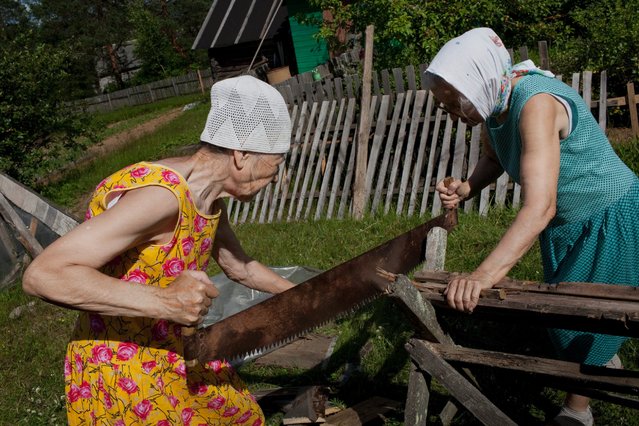 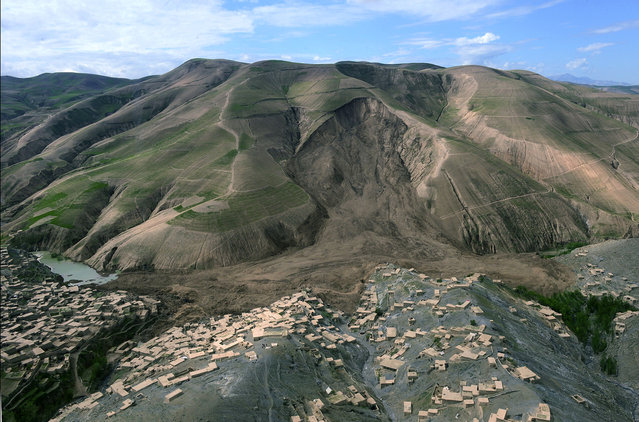 Last Friday, in Afghanistan's mountainous northeastern province of Badakhshan, an enormous landslide took place, burying much of a small village, and killing hundreds. Officials say that at least 300 residents of Abi Barik village were killed, but are uncertain about exact numbers, cautioning that the final number could be 500 or more. Rescue teams gave up hope on Saturday of finding any survivors, focusing energy on helping the hundreds suddenly made homeless. Many of the surviving families have struggled to get aid. Some have gone to nearby villages to stay with relatives or friends, while others have slept in tents provided by aid groups.
Details
30 May 2014 11:27:00,post received 0 comments
Touching ALL 2013 National Geographic Traveler Photo Contest – in HIGH RESOLUTION. Part IV: “Sense of Place” – Weeks 1-10 (70 Photos) 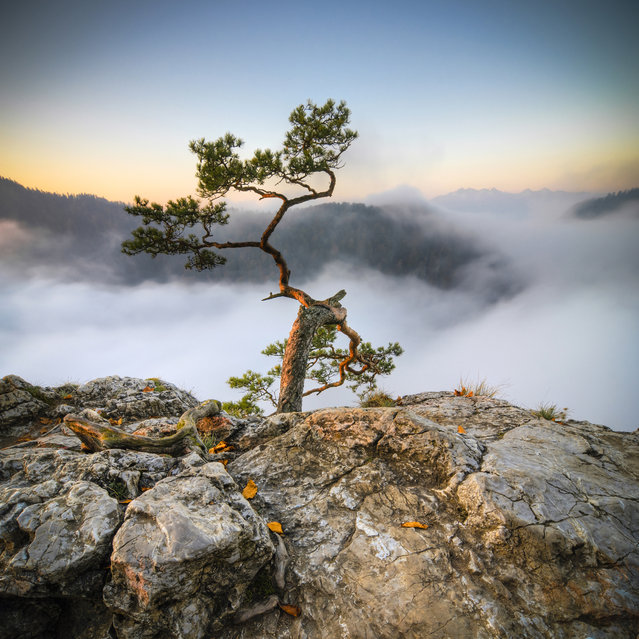