Fact Clip of the Day: Mamma Mia! Here We Go Again – “When I Kissed the Teacher” (Lyric Video) 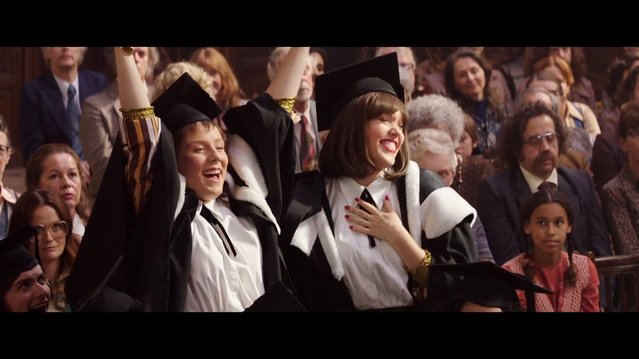 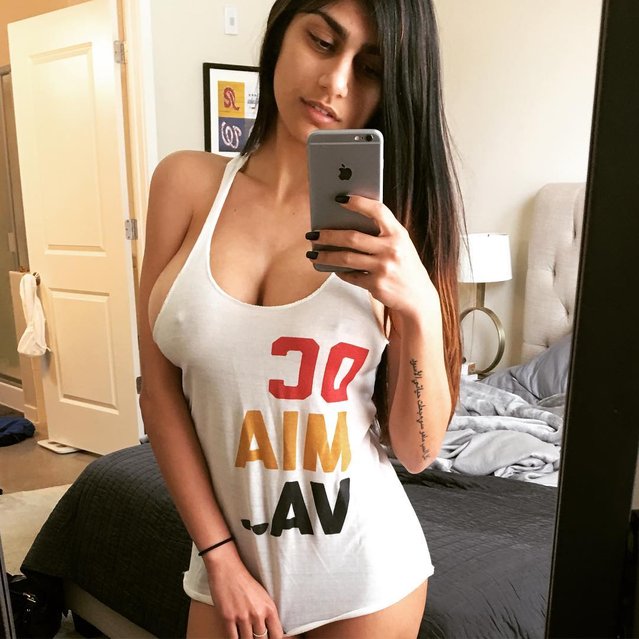 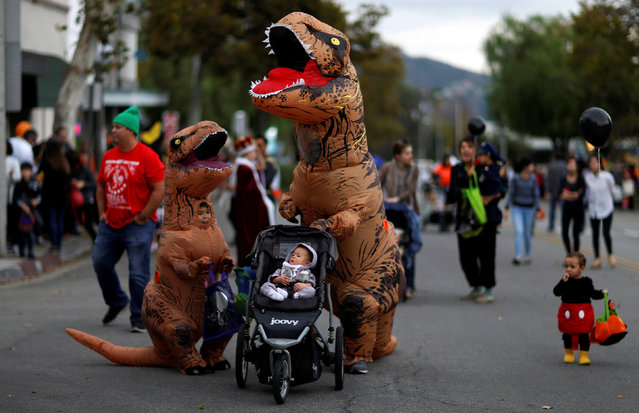 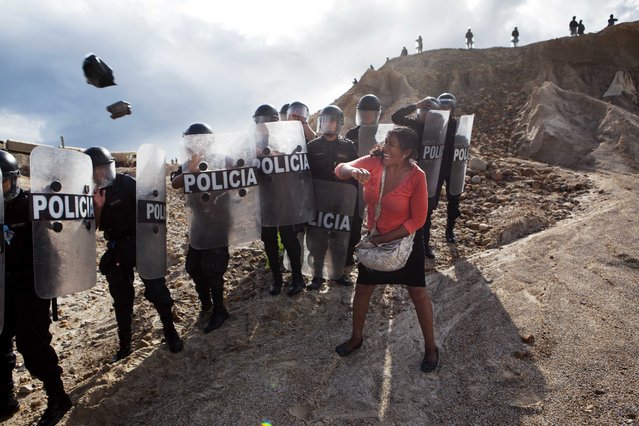 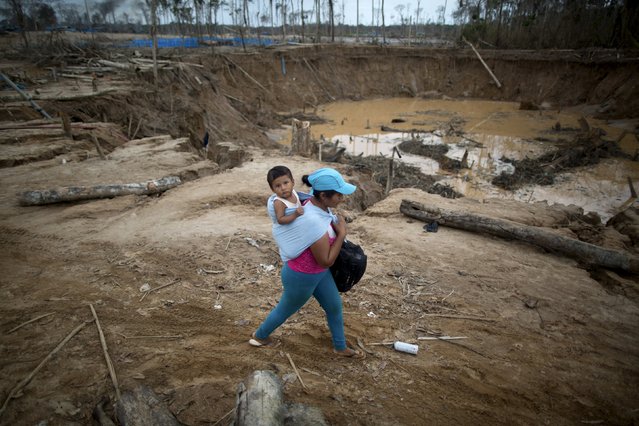 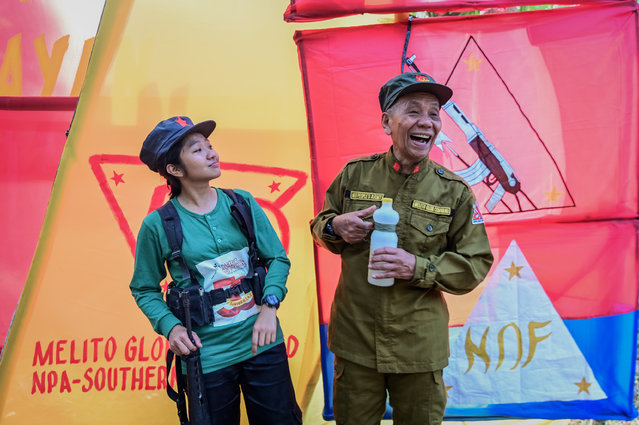 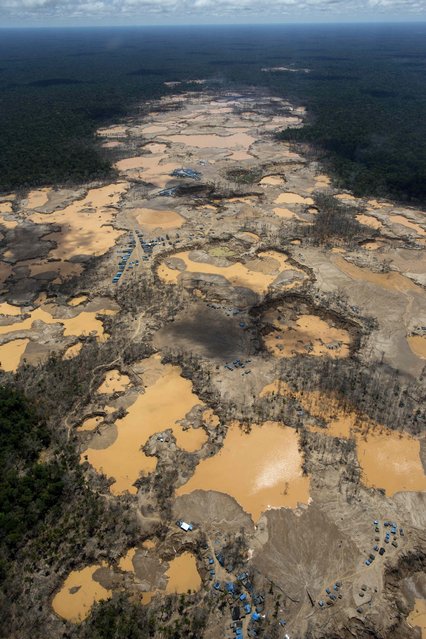 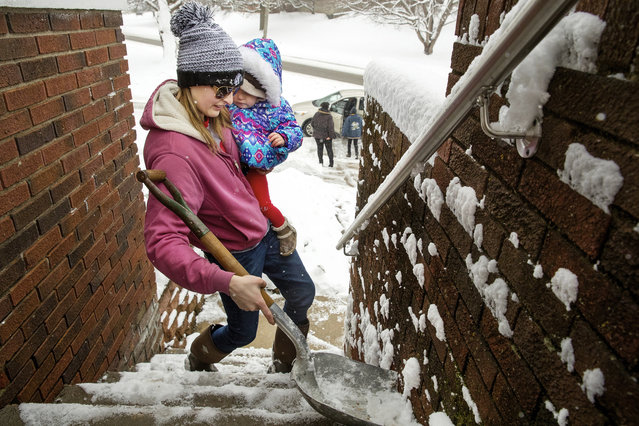 Morgan Miller carries her one-year-old daughter Mia Jennings in one arm as she shovels the stairs to her Springfield home with the other Sunday, January 13, 2019. Miller said she's learned how to do a lot of things while holding a baby in the last year. (Photo by Ted Schurter/The State Journal-Register via AP Photo)
Details
25 Jan 2019 00:01:00,post received 0 comments
Popular tags:
All tags
Last searches: