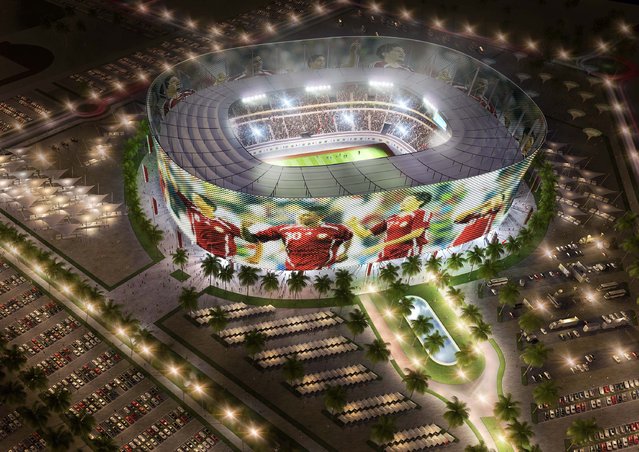 In this handout image supplied by Qatar 2022 The Al-Rayyan stadium is pictured in this artists impression as Qatar 2022 World Cup bid unveils it's stadiums on September 16, 2010 in Doha, Qatar. It has been designed to include a “media facade” that includes a membrane that acts as a screen for projections; news, commercials, sports updates and current tournament information and matches. (Photo by Qatar 2022 via Getty Images)
Details
13 Jul 2014 10:29:00,post received 0 comments
Fact A Look at Russia's 2018 World Cup Stadiums 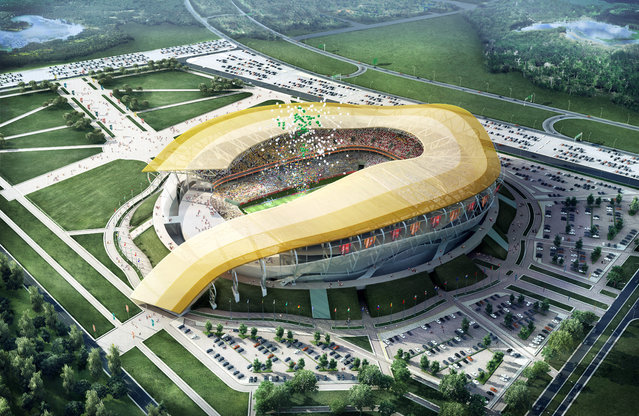 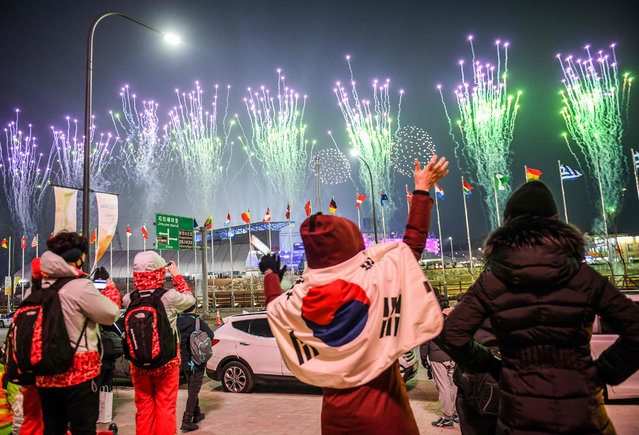 People with a South Korean flag waves as fireworks get off outside the stadium during the opening ceremony of the Pyeongchang 2018 Winter Olympic Games at the Pyeongchang Stadium on February 9, 2018. (Photo by Martin Bernetti/AFP Photo)
Details
10 Feb 2018 07:07:00,post received 0 comments
Fact Sport last Week 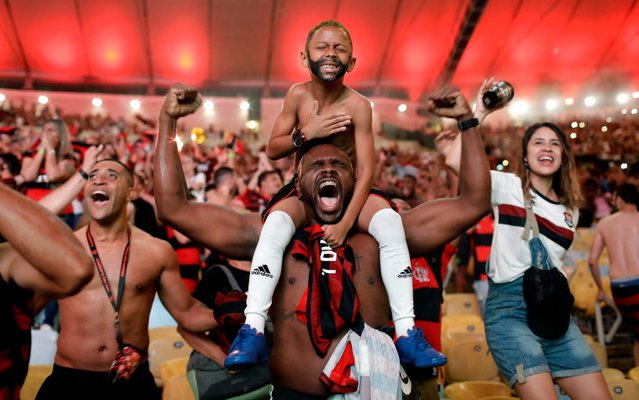 Flamengo soccer fans cheer a goal scored by Gabriel against Argentina's River Plate in the Copa Libertadores final match, broadcast on a giant screen at a watch party at the Macarena Stadium, in Rio de Janeiro, Brazil, Saturday, November 23, 2019. The first single-match final will be played in front of more than 65,000 fans at Lima’s Monumental Stadium. The match was originally scheduled for Santiago’s National Stadium, but it was moved because of street protests in Chile. (Photo by Silvia Izquierdo/AP Photo)
Details
02 Dec 2019 00:05:00,post received 0 comments
Fact The Day in Photos – November 23, 2016 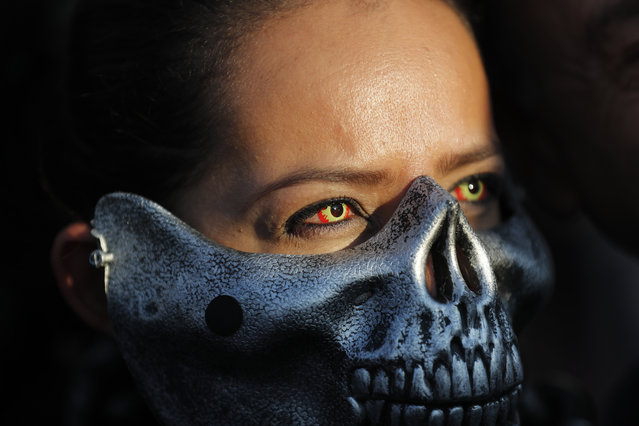 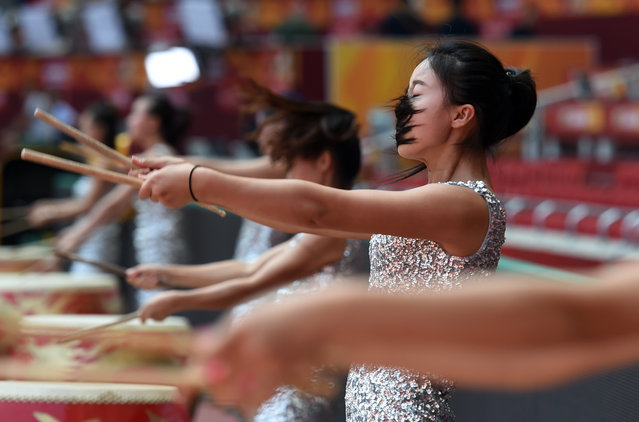 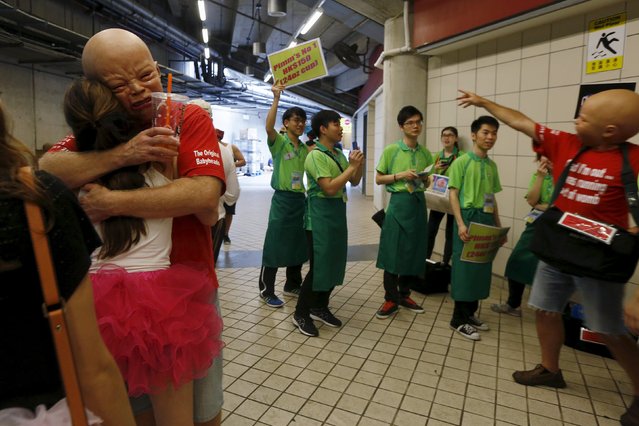