Maria Jose Cristerna is a mother of four, tattoo artist and former lawyer. 90 percent of Maria’s body is tattooed and modified with subcutaneous implants and therefor she is also called Vampire Woman. Her tattooed skin, body piercings and transformations make her look stunning, even to persons who are familiar with extreme body modifications. She is famous and a regular on television shows and events.
Details
19 Sep 2014 10:04:00,post received 0 comments
Fact The Day in Photos – May 27, 2022 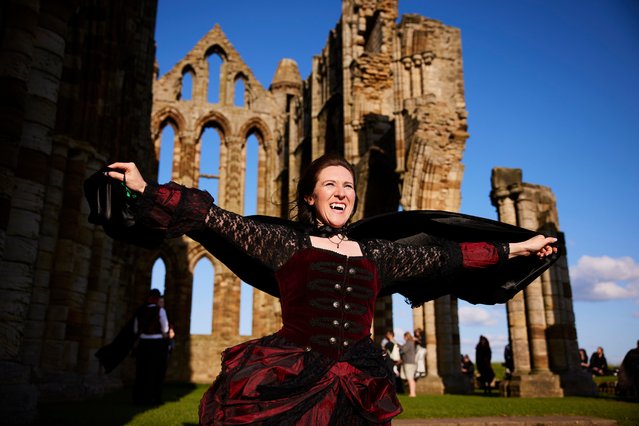 A vampire poses for a photograph as she arrives at Whitby Abbey ahead of a Guinness world record attempt to gather the largest number of vampires together in one place, in Whitby, north-east England on May 26, 2022. (Photo by Christopher Thomond/The Guardian)
Details
27 May 2022 04:57:00,post received 0 comments
Fact Dresses last Week 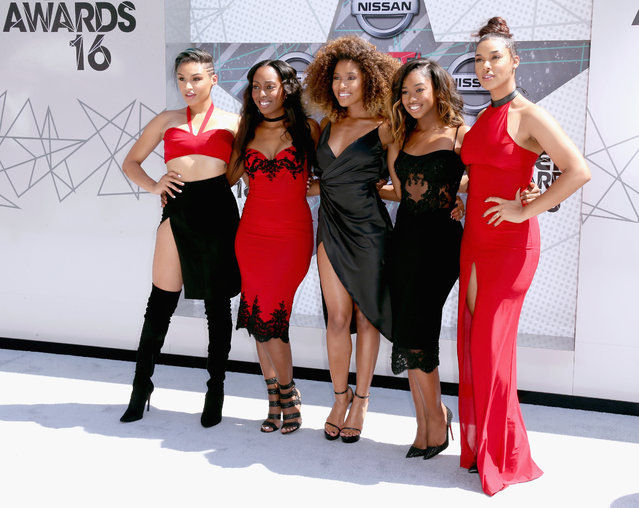 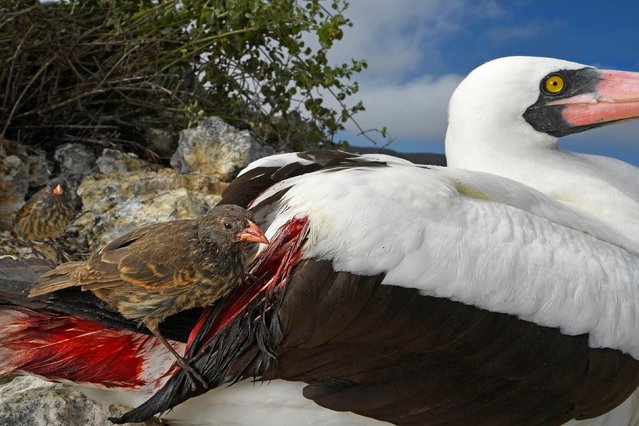 Bloodthirsty by Thomas P. Peschak, Germany/South Africa — winner, Behaviour: birds. When rations run short on Wolf Island, in the remote northern Galápagos, the sharp-beaked ground finches become vampires. Their sitting targets are Nazca boobies and other large birds. The finches rely on a scant diet of seeds and insects, which regularly dries up, so they drink blood to survive. ‘I’ve seen more than half a dozen finches drinking from a single Nazca booby,’ says Tom. Rather than leave their nests the boobies tolerate the vampires, and the blood loss doesn’t seem to cause permanent harm. (Photo by Thomas P. Peschak/2018 Wildlife Photographer of the Year)
Details
19 Oct 2018 00:05:00,post received 0 comments
Fact The Week in Pictures: October 24 – November 1, 2014. Part 3/5 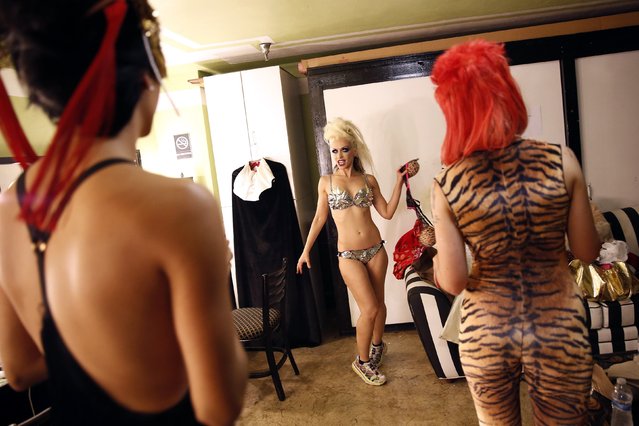 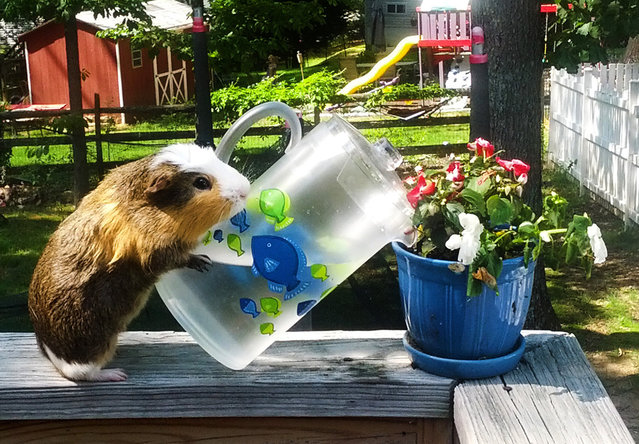 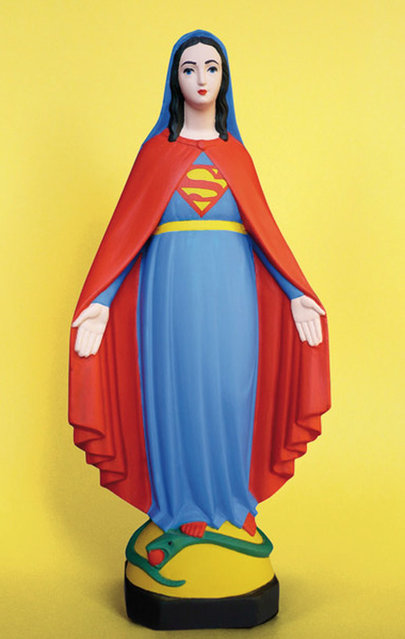 Soasig Chamaillard is creating quite a stir in France with her current show at the Albane Gallery located in Nantes. Featuring the Virgin Mary as a Supergirl Mary, a vampire Mary or My Little Pony Mary, the French artist is facing criticisms from the French Catholic Community which called the exhibition "blasphemous" amongst other words...
Details
29 May 2012 11:52:00,post received 0 comments
Fact Halloween Night in the Transylvanian Castle 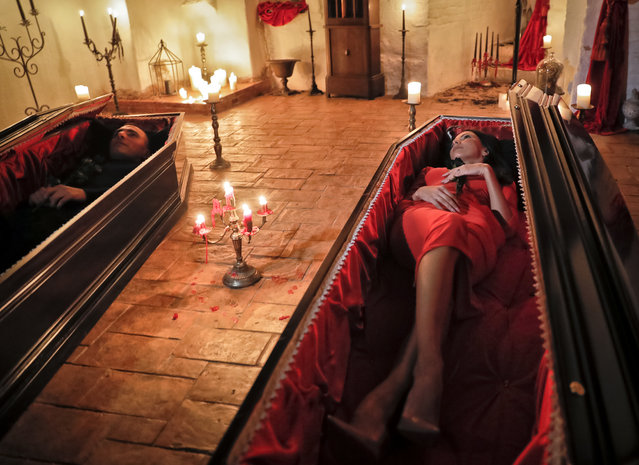 Tami Varma, right, and her brother Robin, the grandchildren of Devendra Varma, a scholar of English gothic tales and an expert in vampire lore, pose in coffins at the Bran Castle, in Bran, Romania, Monday, October 31, 2016. A Canadian brother and sister are passing Halloween night curled up in red velvet coffins in the Transylvanian castle that inspired the Dracula legend, the first time in 70 years anyone has spent the night in the gothic fortress, after they bested 88,000 people who entered a competition hosted by Airbnb to get the chance to dine and sleep at the castle in Romania. A portrait of medieval prince Vlad the Impaler is placed on the wall. (Photo by Vadim Ghirda/AP Photo)
Details
01 Nov 2016 12:32:00,post received 0 comments
Popular tags:
All tags
Last searches: